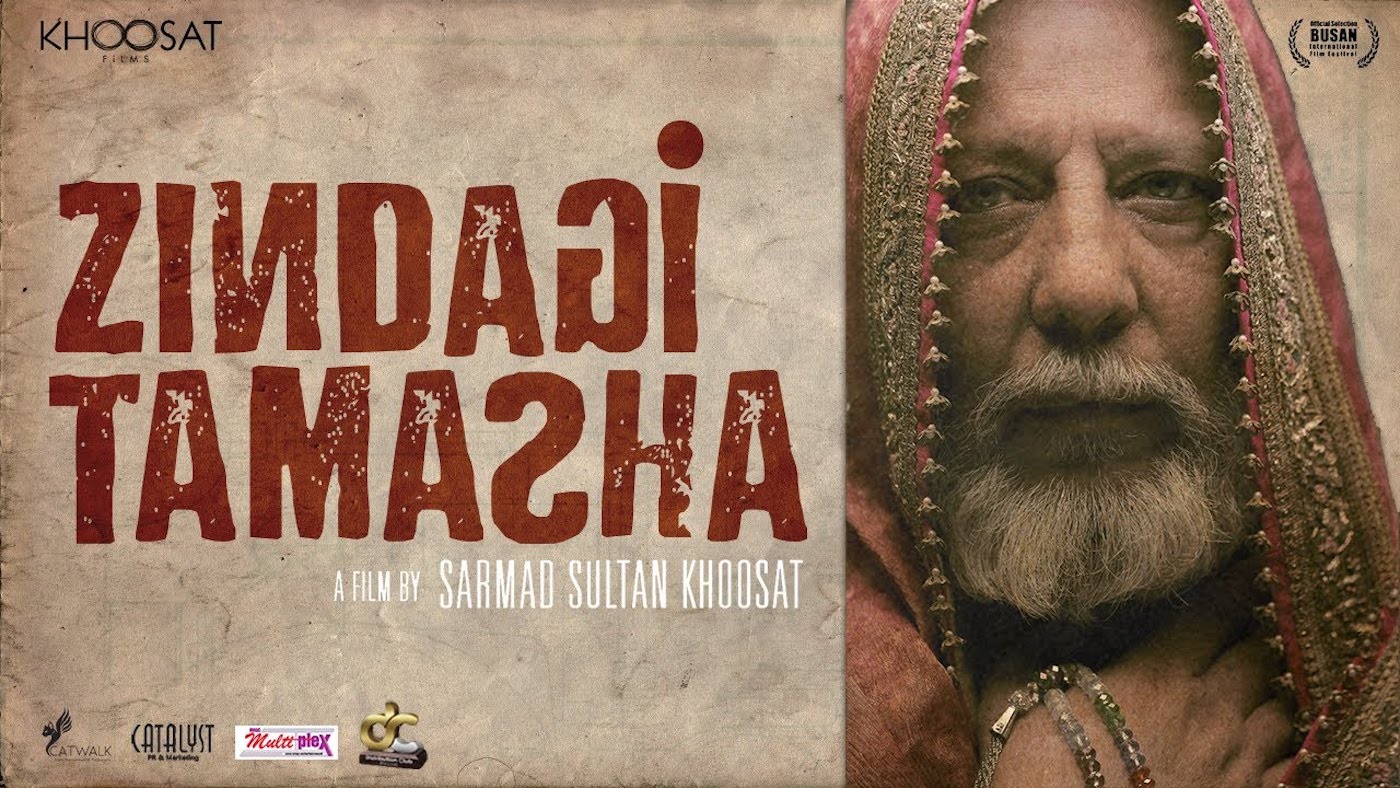 A film that set off a storm of controversy in Pakistan is now the country’s official entry to the Oscars this year, thumbing their nose at objections from religious and political groups.

The drama titled “Zindagi Tamasha” (Circus of Life), which premiered at the Busan International Film Festival last year, was termed blasphemous by fundamentalist groups, including Tehreek-e-Labbaik Pakistan (TLP), an extreme-right Islamist political party which after viewing a trailer of the film said “it might lead [people] to deviate from Islam and the prophet” as reported by The Guardian.

TLP wanted the film banned, calling it “blasphemous” – a potentially fatal charge eventually downgraded to “disrespectful of religious scholars” (of which there are none in the film) – and promoting anarchy, chaos and sectarian conflict, The Guardian reported. TLP’s head, Khadim Rizvi, even vowed the film would be released over his dead body (he died in November 2020).

Sarmad Sultan Khoosat, the director of the film was sitting pretty as it had already been cleared by all three censors, even pulling off a U-rating from Punjab’s board. He was just waiting for a release date, which was slated to be on January 24, 2020. However, the film’s trailer triggered the ire of the far-right even before the movie could hit theaters. The release date kept getting pushed further back amid a series of protests, open letters, and multiple reviews by the government censors.

In July 2020, Pakistan’s Senate Committee for Human Rights approved the release of the film, although this decision once again got embroiled in a legal battle.

“Zindagi Tamasha,” according to the official synopsis, is set in Lahore and based on the life of a maulvi (priest) in Pakistan and the chaos that ensues in the life of the staid, devout and elderly man when a video featuring him dancing to a 1974 Lollywood (Pakistan’s mainstream film industry) number gets uploaded onto social media without his knowledge and goes viral. The bilingual movie sheds light on intolerance in society and is directed and co-produced by Khoosat along with his sister Kanwal Khoosat. It stars Eman Suleman, Samiya Mumtaz, Arif Hasan and Ali Qureshi in lead roles.

The creators of the film based it on a real-life YouTube video. “The basic inspiration for the film did come from just real content that is online and I felt so bad on behalf of that poor guy – he just danced, he’s not doing anything,” Khoosat told the Guardian.

Khoosat, who came to the idea of the film when he accidentally stumbled on a real-life video of a bearded Punjabi man who looked like a cleric dancing to Punjabi film songs on YouTube and then apologizing for it, understood that this would be a film that asked difficult questions.

“I put my 18 years of experience into it,” he tells The Guardian. “I didn’t want to do anything sensational – all the dramatics were kept at bay. It is a delicate film.”

Khoosat funded the film himself and kept the script secret, not allowing hard copies on set during certain scenes, mindful of the tense politics of Pakistan.

The topic of blasphemy is a highly sensitive issue in Pakistan which often see hardline groups targeting individuals. Any potential and perceived insult to Islam can be booked under blasphemy laws which carry a maximum sentence of death.

Khoosat, is the son of an actor and comedian, the brother of a producer and playwright, was once the darling of the Pakistani entertainment industry. He directed “Humsafar” (Companion), Pakistan’s most popular TV drama in decades, lately brought to a global audience by Netflix.

In 2016, Khoosat was awarded a Pride of Performance medal by the president for his contribution to Pakistan’s film and television industry. He made international headlines as an actor – playing a death row prisoner – in “No Time to Sleep, a 24-hour performance” streamed online on World Day Against the Death Penalty in 2018.

Khoosat revealed on Twitter that soon after the trailer was released, he started receiving “dozens of threatening phone calls and messages. He told The Guardian his “phone number was leaked and he was sent endless photos of decapitated heads.”

The creators have also expressed disappointment at the fact that the film is still not available to the local audience in Pakistan, for whom it was made.

“All the heartache that “Zindagi Tamasha” gave me has somehow restored my faith in the power of art too: the sheer, almost physical power of art to make life imitate it. This announcement, for me, is a very bright light shining at the end of this dark tunnel of a year,” Kanwal Khoosat, co-producer of the film, was quoted as saying by the Dawn.

Khoosat even wrote an apology letter stating, “I did not make “Zindagi Tamasha” to offend, hurt or malign anyone. It’s a story about a ‘good enough Muslim’ — there was/is no mention of a sect/party or faction of any sort.”

He added that he did not want to achieve any sort of anarchy or hatred through his artistic expression. Furthermore, Khoosat wrote, he did not want to give anyone the pleasure of banning his movie because “legally, officially and morally, no one can.”

He declared that he was a “man of faith” and said no one should disturb the peace of “his motherland” or spread hate or anger in the name of Prophet Muhammad.

After the outrage and threats, Sarmad Khoosat’s open letter went so far as to say he would not release “Zindagi Tamasha, “as he didn’t want anyone to have the “pleasure’ of banning his film,” as reported by The Print.

“I’ve made the film, whatever it is, it’s out there now. It’s a very honest and slightly different representation of Pakistan, where (previously) it’s been big bold, angry topics. This is not an angry film,” says Khoosat to Variety. “It does talk about all sorts of minorities and it talks about social media and the monster that it is.”

Khoosat and his team are currently working towards making the film visible internationally at the moment.

Unlike most countries, Pakistan has not one but three film censor boards, all independent bodies who certify films according to their regional jurisdiction. Although the country’s film industry dates back to the 1950s, Pakistan is best known locally and internationally for its television productions. Television dramas and serials are celebrated for their sophisticated scripts and nuanced depictions of family and societal strife. Efforts to jumpstart the film industry have been taken up in earnest by private television channels, independent producers and even the Pakistani army, which funds its own action-packed, propaganda-laden films.