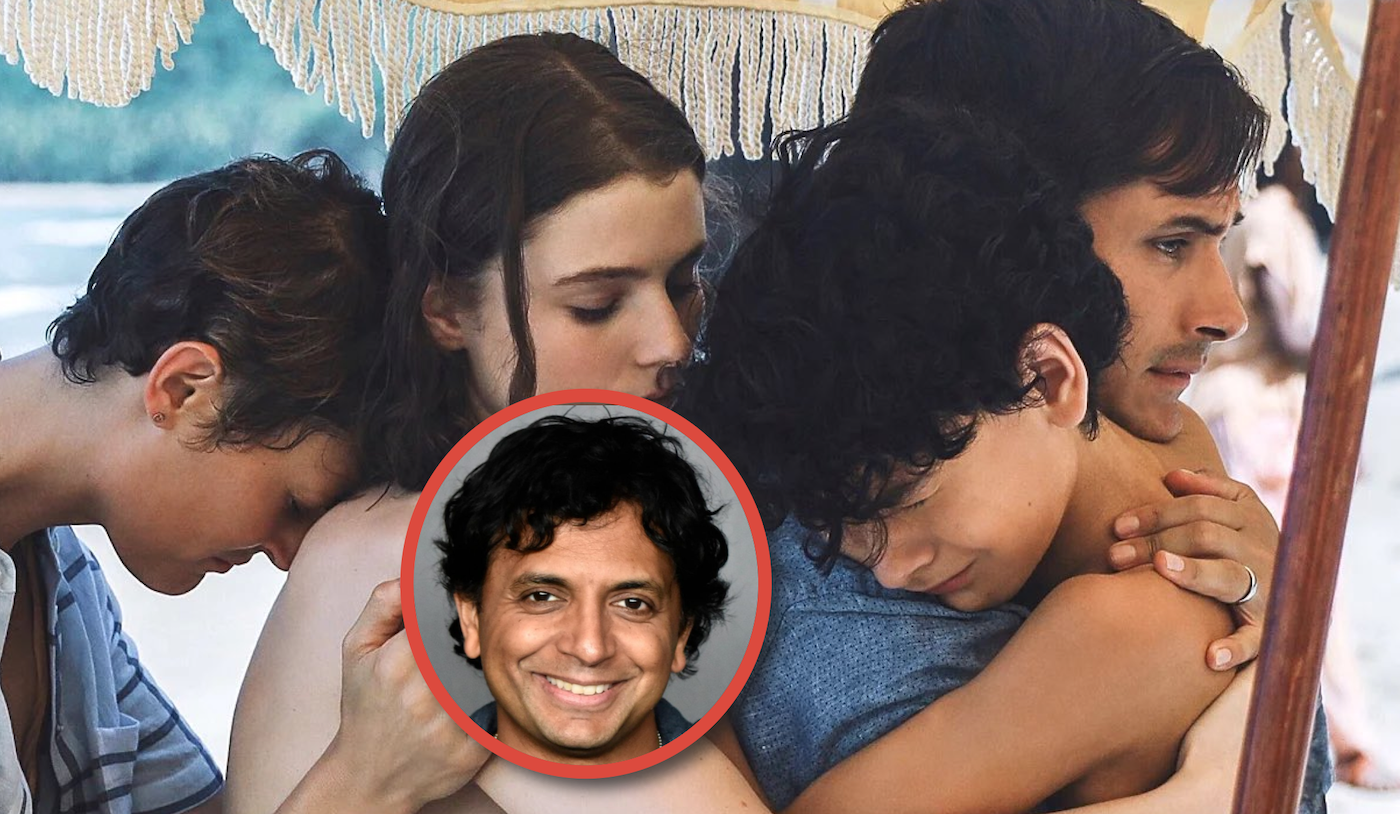 Just a few years ago, when M. Night Shyamalan’s name appeared on a movie screen, introducing the trailer of his new movie, laughter and groans erupted in the theater. It was the case for nearly a decade, spanning several films. Not any more. The applauds and expectations are back full-throttle. His last two films, “Split” (2016) and “Glass” (2019) were both critical and box-office successes. And his latest offering, “Old,” which opens this Friday, July 23, has already created a buzz with positive reviews.

Some critics are saying “Old” is the scariest beach movie since “Jaws.” Fico Cangiano of Critics Choice Tweeted saying, “I had not been scared of the beach since Jaws, and now #OldTheMovie had me in full suspense & stress mode the whole time. Really enjoyed its premise & themes. Be ready to spend an unsettling, bonkers vacation in paradise. Def check it out.”

Carol Grant, who writes for IndieWire and VICE, “Old is Shyamalan’s most elegantly directed movie since Signs. Also fucking horrifying. And boy, my fellow Shyamalan auteurists are gonna have a FIELD DAY with that ending.”

Germain Lussier of Gizmodo Tweeted, “Old is the best movie Night has made since Unbreakable. It’s an intense, unrelenting thriller made with sadistic glee and surprising emotion. It’s hard to watch & I loved every second of it.”

An exhilarated Sean O’Connell of CinemaBlend says, “M. Night Shyamalan gets so creative with OLD. His camera work is exhilarating, with some of the most bold and aggressive filmmaking techniques I’ve seen from him. The visuals are a little stronger than the story, but damn, Thomasin McKenzie continues to amaze.”

It is indeed a remarkable resurrection of his career and credibility. Many wrote him off, and for a good reason. Moviegoers saw through the formulaic cheap thrills and twists that became the staple of his film since “Lady in the Water” (2006), which a New York Times critic called it “stinker of a movie,” followed by a series of other disasters, including “The Happening” (2008) and “After Earth” (2013).

A Melody On All Lips: The Loss of S.P. Balasubrahmanyam Cannot be Filled in One Generation

It was indeed a precipitous fall from grace for the incredibly talented Shyamalan, who earned international fame in 1999 with his thriller, “The Sixth Sense,” which captured the imagination of the audience with its mind-boggling twist at the end. He followed it up with a couple of nearly-matching films, “Unbreakable” and “Signs.” It was after that the genre progressively became flat, stale, and ridiculous.

That’s an old story. As Times columnist Ross Douthat wrote in 2010, “somewhere deep down, I still harbor a faint hope that M. Night will hit bottom and find a way bounce back up.”

From My Rasoi: Kulfa (Purslane) Gives an Unforgettable Dimension to Bone-in Mutton Curry