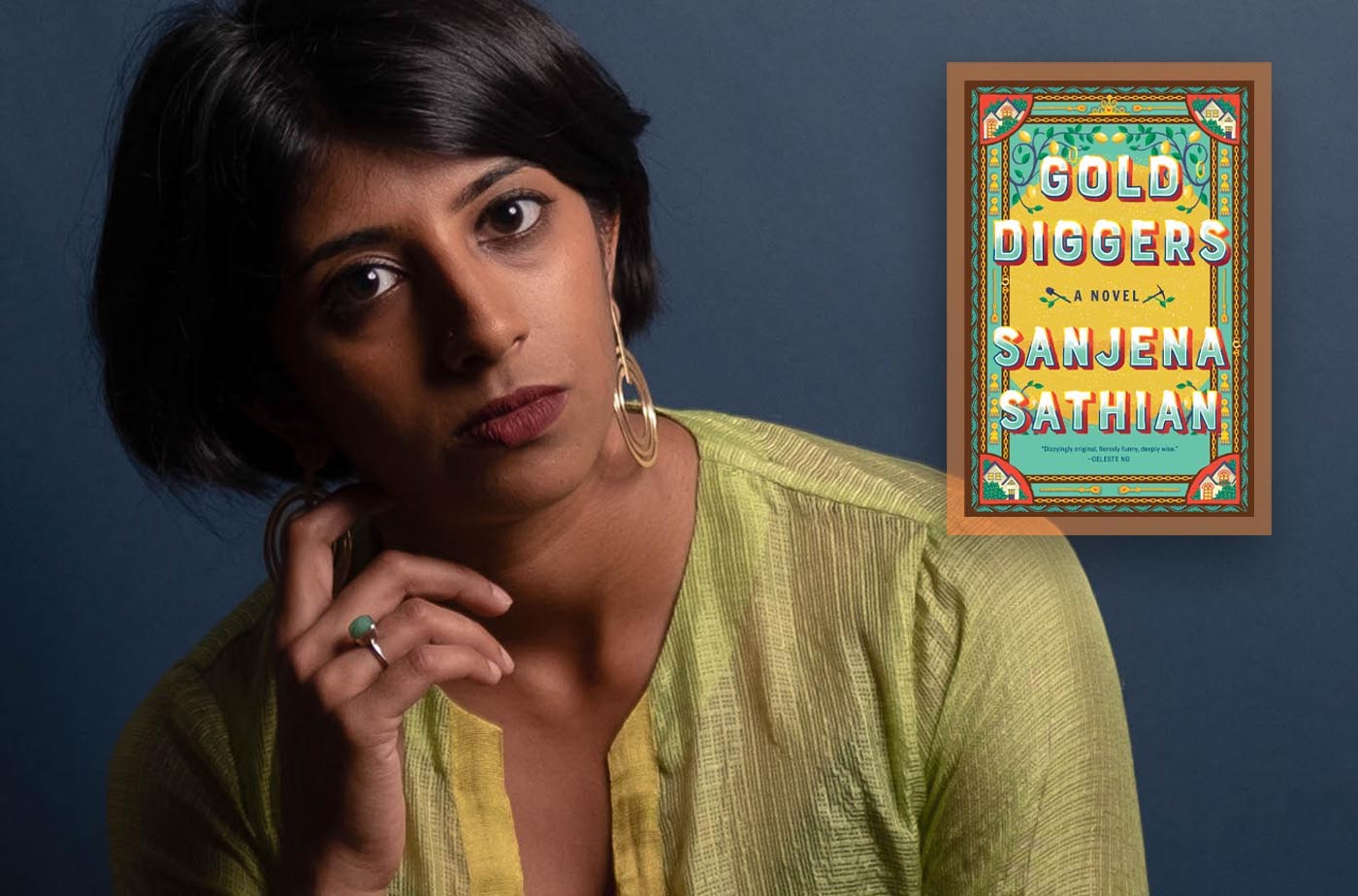 Rappin’ South Asians: Discover How Hip-Hop Shapes Our Life Experiences and Even Our Career Paths

Indian American Sanjena Sathian’s novel “Gold Diggers” is being adapted for television by Mindy Kaling. Sathian will co-write the adaptation, with Kaling set to executive produce along with Howard Klein of 3 Arts, Deadline reports. A search for potential showrunners and co-writers is currently underway. The adaptation will come under Kaling’s overall production deal with Warner Bros Television.

Announcing the collaboration, Sathian tweeted on Feb, 17: “Erm… pinch me!? So excited to announce that I get to work with @mindykaling’s Kaling International on bringing my book to screen! Nothing else witty to say just dizzy with gratitude that GOLD DIGGERS found its way to a team that believes in it!”

Published by Penguin Press, Sathian’s debut novel will be launched on April 21. The coming of age story “spans two continents, two coasts and four epochs,” the novel’s synopsis says on the author’s website. It follows Neil Narayan, “a floundering second-generation teenager growing up in the Bush-era Atlanta suburbs who is authentic, funny and smart.” While his “perfect older sister” is headed to Duke, Neil “tries to want this version of success, but mostly, Neil just wants his neighbor across the cul-de-sac, Anita Dayal,” the synopsis says. But Anita has a secret.

Fast forward 10 years. Neil is an “oft-stoned “Berkeley history grad student studying the California gold rush. His high school cohort has migrated to Silicon Valley, where he reunites with Anita and resurrects their old habit of gold theft–only now, the stakes are higher. “Anita’s mother is in trouble, and only gold can save her,” the synopsis says. “Anita and Neil must pull off one last heist.”

Sathian was raised in Georgia by South Indian immigrant parents. She is a 2019 graduate of the Iowa Writers’ Workshop, where she was supported by the Paul and Daisy Soros Fellowships for New Americans, and of the Clarion Writers’ Workshop. She has worked as a reporter in Mumbai and San Francisco, with nonfiction bylines for the New Yorker and the New York Times, among others.