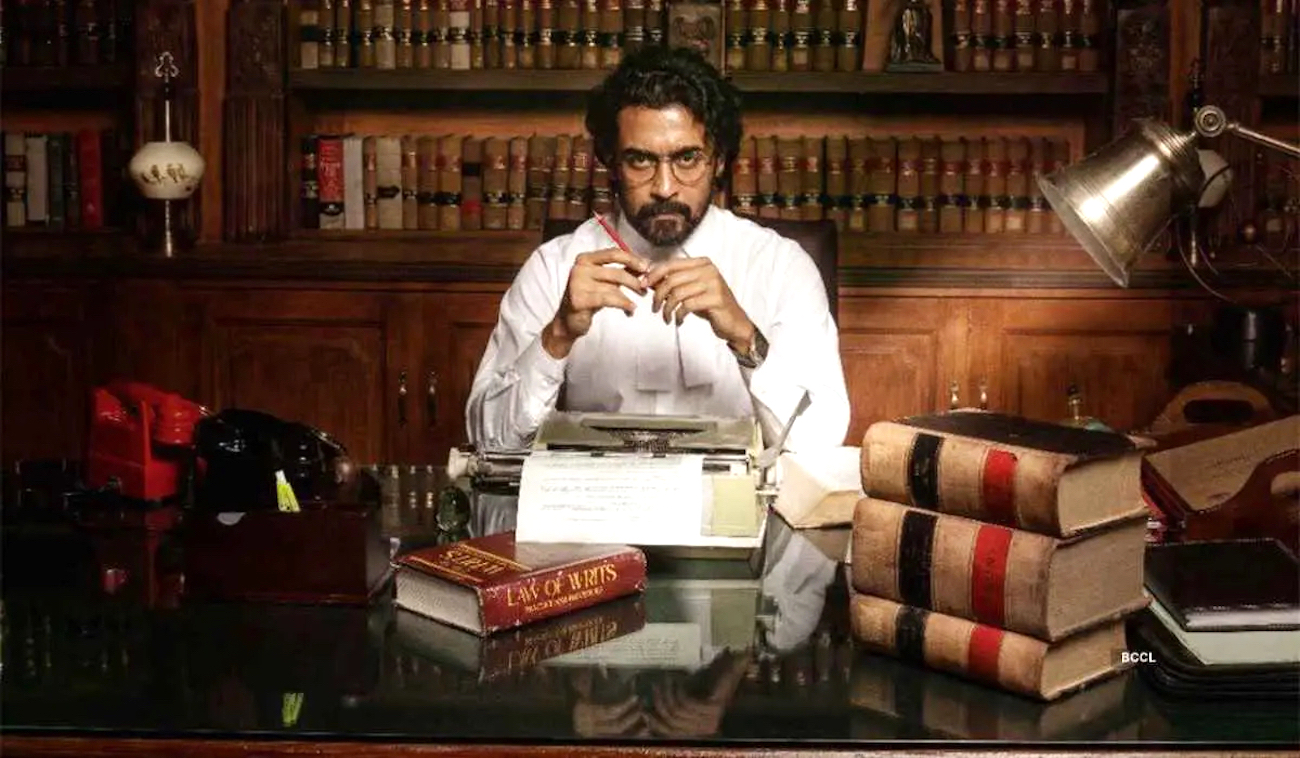 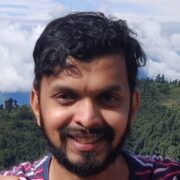 Cop stories in Bollywood or Indian cinema at large are not a new phenomenon, by any stretch of the imagination. The Singham’s, the Rowdy Rathod’s and the likes, remade in multiple languages have dominated the narrative in recent decades. There is nothing wrong in it either. Recently, even OTT platforms like Netflix and Prime Videos have captured docuseries like “India Detectives” focusing on the Bangalore police, highlighting the various challenges by individuals investigating and a glimpse into the investigation processes. What always amuses me as a cinema geek and an activist is “the other side of the story.”

What the trailer of “Jai Bhim” promised to me was another courtroom drama – a hero figure with a savior complex, and the struggle for justice. Except that, it wasn’t. On the contrary, “Jai Bhim” captured the raw, real, and recurrent trauma faced by communities like the Irula in Tamil Nadu on a daily basis, and their struggle to seek justice — a struggle powerfully intertwined with the ideological message of B.R. Ambedkar, the principal author of the Indian constitution and a Dalit icon.

The Irula community is a tribal community listed under the Scheduled Tribe in Tamil Nadu, Kerala and Karnataka with a population of 2 million. The Irula community here is representative of all the marginalized communities which experience such prejudices and bias at the hands of the “system” which is dominated by the privileged communities. It is appalling to witness the cinematic depiction of horrors faced by individuals and communities, many of whom I have heard firsthand during my work with such communities. But to witness a powerful name like Suriya and Jyothika produce such an idea and allow the narrative to be the center stage, is a first-time in my cinematic experience.

“Jai Bhim” brings this story to the forefront at a critical juncture, too, in the Indian context. When you could be charged with sedition for tweeting; or when journalists can be accused of “promoting enmity between different groups on ground of religion” for covering a story of communal violence, the narrative of “Jai Bhim,” reminds the judiciary, the police as well as the lawyers to stand up for peoples’ rights.

The movie opens with the character who hails from the Irula community, who ancestrally inherit skills to catch snakes. Just the fact that the character was present in the same room where expensive jewelry was kept, and is missing a few days later is “enough evidence” for the police to witch hunt the community. The story then is played out by the character of Sengani (a tribal woman from the Irula community – whose husband is accused of theft and goes missing in custody). Sengani cannot read or write and has nothing but the truth on her side, apart from advocate Chandru (played by Suriya). In depicting the real-life case, the movie does justice to deliver multiple messages and a social commentary on what it takes to achieve justice or how equitable that is depending on where you are placed in the privilege ladder.

By placing Ambedkar, Karl Marx and Periyar’s photos on the wall during multiple scenes – director Gnanavel is delivering a key message. Of how these reformers had one thing in common – the social justice perspective which even many intellectuals in today’s world easily ignore and divide these ideologues in terms of caste or class. This view is resonated by many from these communities who are also publishing their perspectives – which carry more merit than that of a privileged individual like myself.

Yogesh Maitreya is one such individual – a poet and founder of Panther’s Paw Publication, an anti-caste publication house. Yogesh is currently pursuing a Ph.D. from the Tata Institute of Social Sciences. In his review of Jai Bhim, Yogesh highlights the need for critics to actually engage in Ambedkar’s as well as writings of Periyar and Karl Marx to understand that all these ideologues speak of ‘social justice’ – which Yogesh calls the “protagonist” of Jai Bhim.

The cinema India needs and deserves

With the changing landscape of cinema in India, both with the creative freedom the OTT platforms offers (at least till now), to the Hollywood style franchise inspired commercial drama’s like “Suryavanshi” starring not one but three “superstars” playing the savior good cop; the portrayal of movies has opened up a spectrum of opportunities. When the country is reeling with the highest unemployment rate, inflation rate, price rise, migrant crisis and blatant targeting of civilians and activists anyone who has a dissenting voice – while on the other hand, we have highest civilian awards handed over to film fraternity who toe the line of the establishment who go on to allege “what was handed over in 1947 was bheek (alms) and India achieved real freedom in 2014” not just distorting history but discrediting the entire freedom movement at the same time.

In no way does this mean that movies like “Suryavanshi” should not be made with budgets of hundreds of crores, as these movies too employ a great number of technicians and behind the scenes labor, it is films like “Jai Bhim” which take a much braver heart and small budgets to speak on behalf of the people who are never heard. But if India wants to address the real deep-rooted social injustices which exist in the society, the first step is to acknowledge that “they exist.” And I believe in this direction “Jai Bhim” and its ilk is the cinema India needs and deserves, right now.

I can make a list of empowering scenes from the community’s perspective from “Jai Bhim,” but choose to highlight just two. Both the scenes involve the females from these communities. The first is when Sengani refuses to sit in the police jeep and chooses to walk back from the police station – thereby speaking a thousand words without saying anything. The scene captures not just the anger, but also the urge to have her say and the assertion of her own agency which has been rarely attributed to female characters in movies.

The second scene is the one that delivers the message of Ambedkar – of education of masses and its fundamental role to achieve social justice. This is strongly depicted in the scene where the young girl is seen to replicate the posture of advocate Chandru, but also engage herself in reading, just the way he does. This scene is worthy of being made a brand ambassador of UNICEF or Sarva Shiksha Abhiyan (India’s universal elementary education program).

I wish many more from the film fraternity are brave enough to voice out such stories – which can see commercial success, as well as critical acclamation. It is not every day that an Indian movie achieves the highest ratings in IMDB’s top 250 movies list by displacing movies like “The Shawshank Redemption.”

The question is, will movies like these, inspire the Indian film industry to start its journey of redemption?

Vijayendra Kadalabal is an academician from Karnataka in India. He has over 5 years of experience in organizing youth and works at the intersection of community, government and non-government organizations. Vijay is also a Chevening scholar as well as a Caux scholar. He is a Volunteer with Hindus for Human Rights.