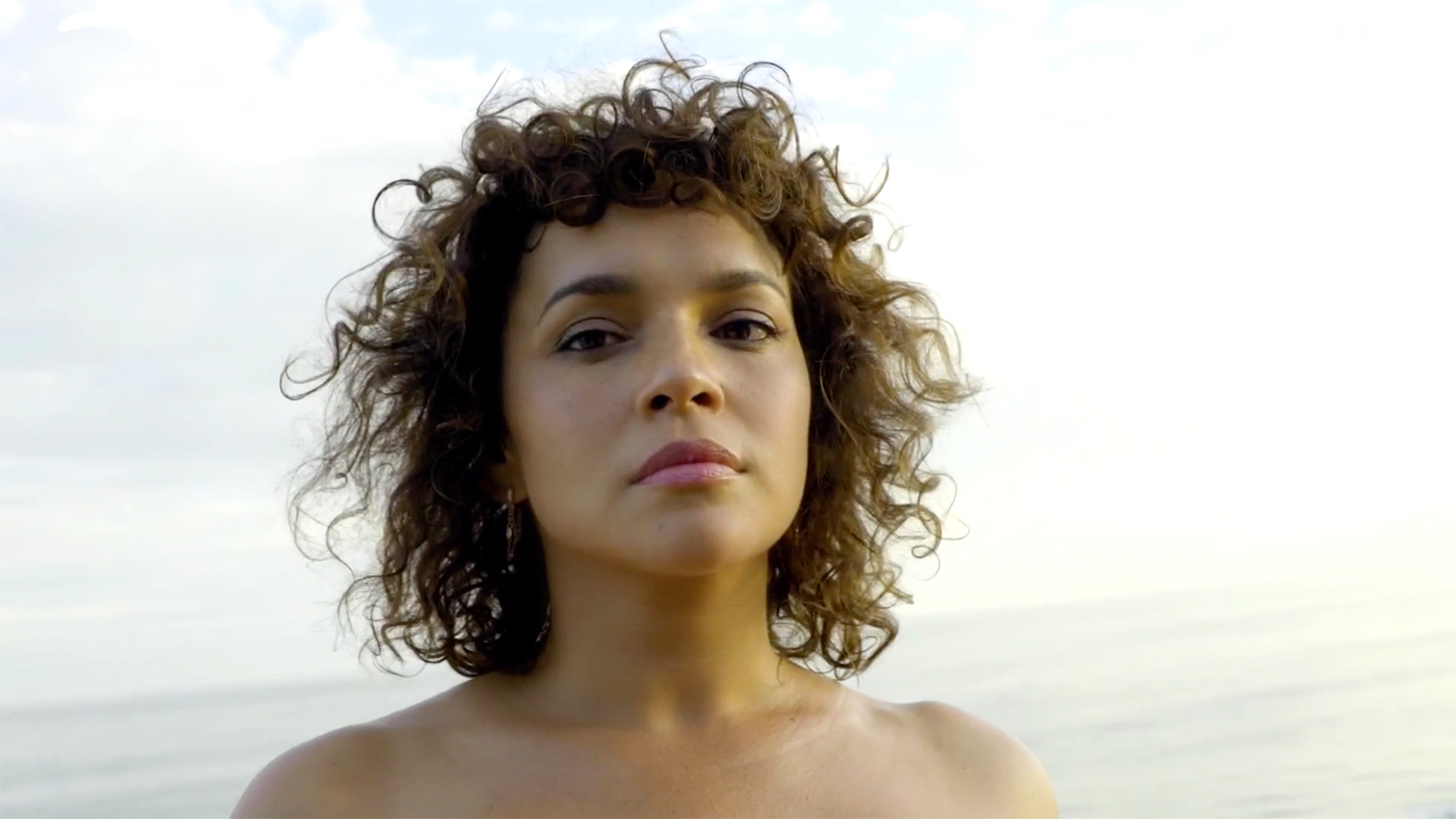 In the recently released video of her track “Hurts To Be Alone,” Nora Jones teases viewers with her bare shoulders. Directed by Jones herself, the video is filmed on a beach, and viewers see Jones, with her angelic face and corkscrew curls. The song is befitting to the current times, where Jones expresses what it means to be alone. “Never hurts to be alone,” she says in the first chorus of the song. But in the second chorus, comes a realization: “It hurts to be alone.”

The track is from her latest album “Pick Me Up Off The Floor,” which released in June on Blue Note Records. And similar to “Hurts To Be Alone,” all tracks in the album seem to have a theme which is relatable to the global pandemic. Variety, in its review of “Pick Me Up Off The Floor,” says the album is “perfect in these times of uncertainty. It is a cohesive journey reflecting both tragically and sweetly on the amorphous cloud of heartache that lingers in these moments of pain, offering a hand to help us out of the fog.”

The album also brings out Jones’ twin strengths, “her sterling voice and empathic songwriting,” Variety says. “Her lyrics aren’t refined and toiled over, but instead cut straight to the core, as if written directly after each painful moment.”

The Guardian, in its review said “this set of new self-penned songs wraps country, soul and jazz in soft pillows of sound presided over by the Texan’s remarkable smoke-wreathed croon. It’s an astonishing instrument of control and comfort — and it makes the weary spikiness of her lyrics even more effective.”

The “Hurts To Be Alone” video comes a few days before the Oct. 16 release of an expanded (deluxe) edition of “Pick Me Up Off The Floor.” It contains the original 11-track LP as well as two bonus tracks and a collection of 17 songs culled from Jones’ ‘Live From Home’ weekly livestream series, including her father Ravi Shankar’s “I Am Missing You.”

Prior to the album’s release, Jones was thinking of releasing a string of one-off singles. “I’ve been enjoying being in singles sessions so much and I had all these songs that I had recorded,” she told Rolling Stone earlier this year. “I kept listening to them over and over and I just decided it was an album.”

Pollstar, a trade publication for the concert industry, says the ‘Live From Home’ series began in March, soon after the shelter-in-place and lockdown mandates began, “shutting down the touring industry,” beginning with “Patience” by Guns N’ Roses on March 19. Jones told Pollstar that the series began “simply about the joy of sharing an awesome song.” Whatever her intention was, Pollstar says the series, in turn, has “made fans feel good, with Jones’ soothing, timeless voice bringing a sense of much-needed peace and comfort during a time when we’ve been hit with one tragedy after another.”

Born Geetali Norah Shankar on March 30, 1979, in Brooklyn, New York, Jones first emerged on the world stage with the February 2002 release of “Come Away With Me,” which won her five Grammys, including Best New Artist, Album Of The Year and Record Of The Year.

She has released a series of critically acclaimed and commercially successful solo albums —“Feels Like Home” (2004), “Not Too Late” (2007), “The Fall” (2009), “Little Broken Hearts” (2012), and “Day Breaks” (2016). She has released albums with her collective bands The Little Willies, El Madmo, and Puss N Boots featuring Sasha Dobson and Catherine Popper who released their second LP “Sister,” earlier this year.