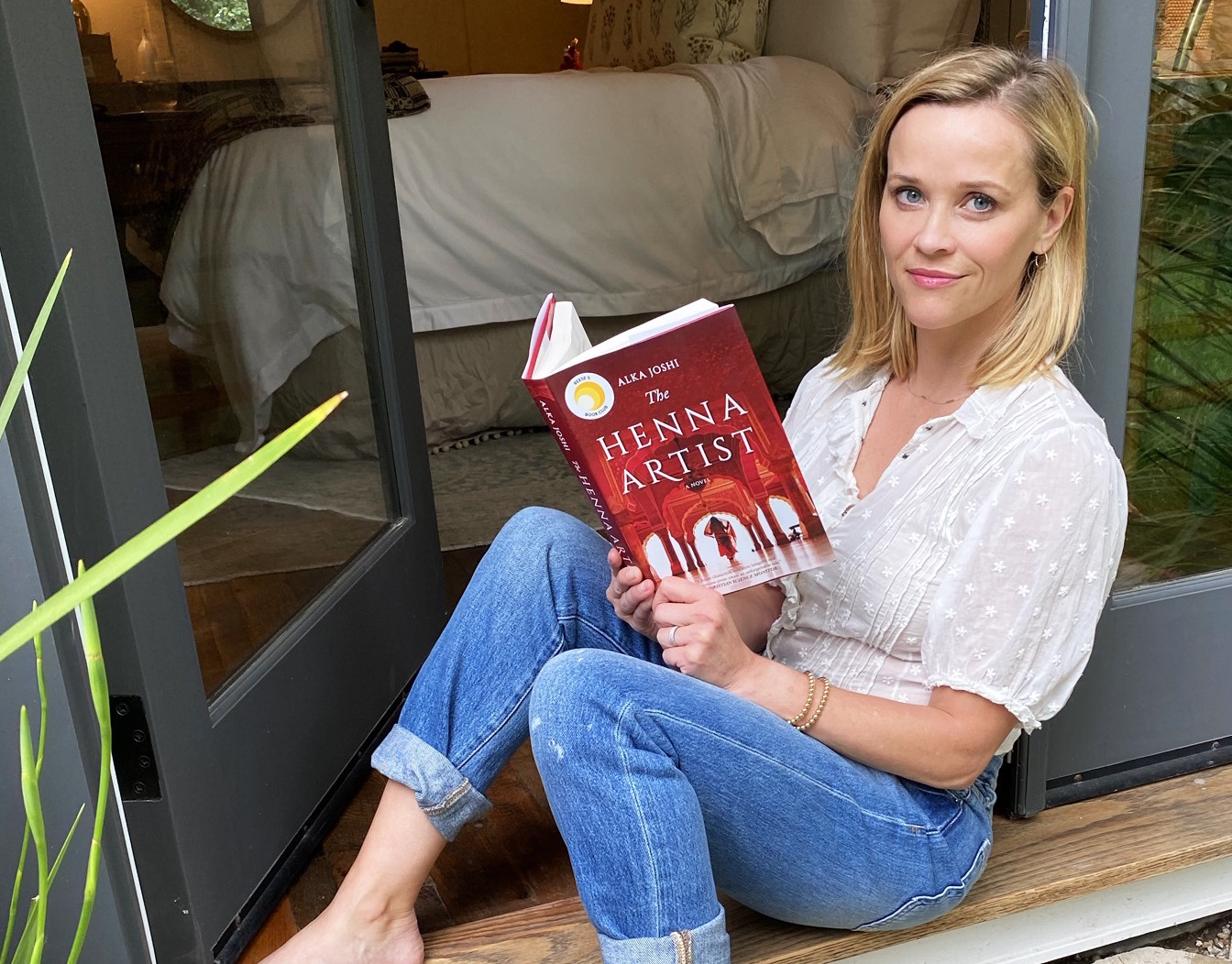 Actress Freida Pinto will star in and produce “The Henna Artist,” based on Indian American author Alka Joshi’s best selling debut novel of the same name. Pinto will produce the film through her Freebird Films, along with executive producer Michael Edelstein for Miramax TV. “The Henna Artist” was published by HarperCollins/MIRA in March, and was Reese Witherspoon’s Hello Sunshine Book Club Pick of the Month in May.

Set in 1950s India, “The Henna Artist” tells the story of 17-year old Lakshmi Shastri, who escapes from an abusive marriage and makes her way alone to Jaipur in Rajasthan. There, she becomes the most highly requested henna artist — and confidante — to the wealthy women of the upper class. “But trusted with the secrets of the wealthy, she never can reveal her own,” according to the book’s synopsis.

Deadline reports that both Pinto and Edelstein are looking for a writer to pen the adaptation, “and, in addition to Hollywood names, the producers are considering new voices out of India, many of them pitched by Pinto.”

Pinto told Deadline that after reading the book, she immediately was drawn to Lakshmi, “the kind of character I’d been dying to seek my teeth into.” She told the entertainment portal that “as an actress, I cannot wait to dive back into the stories of my motherland and make my women (and my men) of all backgrounds, with all their good and their complexities, feel seen and heard. Lakshmi Shastri is not a puritanical woman. She empowers me, and I am honored to pass that feeling on to a very global audience.”

Pinto told Deadline that a big draw for her was the fact that “The Henna Artist” features “a world that hasn’t been explored when it comes to India, especially in a global platform.”

After her success co-starring in the 2008 sleeper hit “Slumdog Millionaire,” Pinto became a highly sought after actress. She is known for her supporting role in the “Rise of the Planet of the Apes” (2011) and for starring in Bruno Mars’ music video “Gorilla” (2013). More recently she was nominated for best supporting actress in the 2018 Indian Film Festival of Melbourne for her performance in “Love Sonia,” “Slumdog Millionaire’ producer Tabrez Noorani’s debut directorial venture about Indian girls being sex trafficked.

The Rajasthan-born Joshi, immigrated to the U.S. with her family in 1967. She earned a BA from Stanford University and an MFA from California College of Arts in San Francisco. Prior to writing “The Henna Artist,” Joshi ran an advertising and marketing agency for 30 years. She has spent time in France and Italy and currently lives with her husband on the northern California Coast.