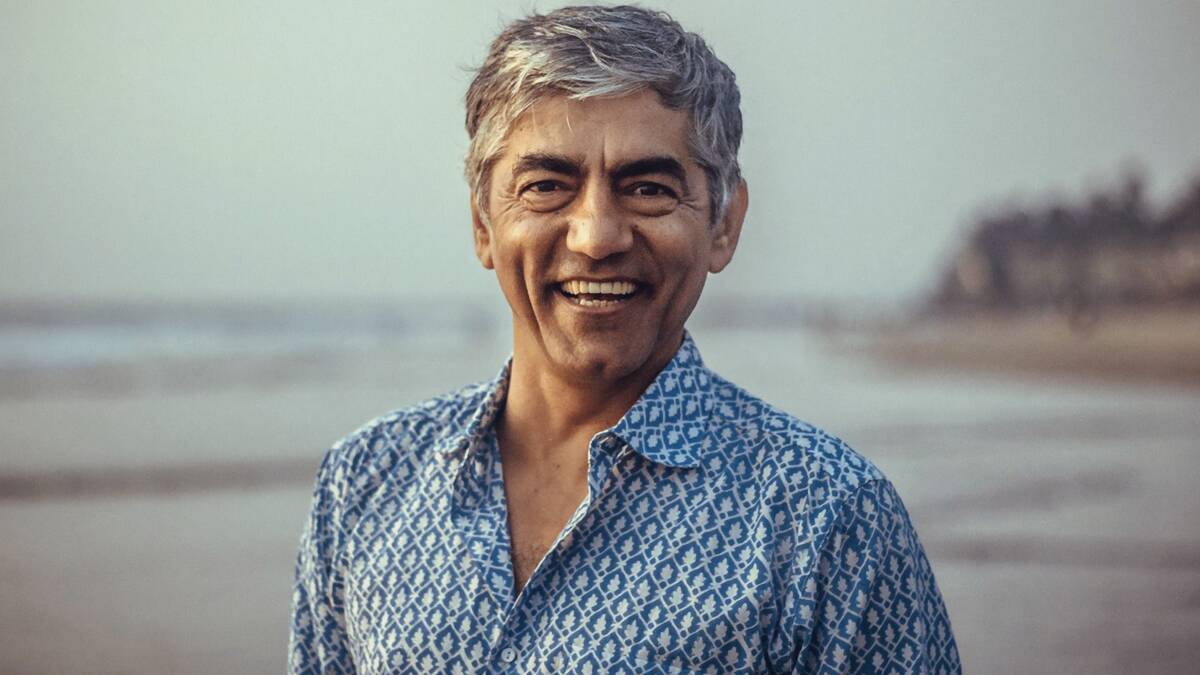 Close on the heels of the death of Sushant Singh Rajput in June, Bollywood actor Asif Basra allegedly died by suicide at a private guest house in McLeod Ganj, Himachal Pradesh. He was 53.

“Asif Basra committed suicide today morning. The body has gone for post-mortem. It will be done tomorrow. There is no suicide note,” Vimukt Ranjan, Superintendent Police officer of Dharamshala, told indianexpress.com.

The actor had a property on lease in McLeod Ganj — a place popular among tourists —and used to visit the hill station often, Press Trust of India reported.

Most recently known for his role in the thriller series “Paatal Lok,” Basra played supporting parts in many critically-acclaimed features in a number of Bollywood films in his two-decade long career, including a movie on the 1993 Mumbai blasts “Black Friday,” the 2002 Gujarat riots “Parzania” and “Kai Po Che.”

Basra starred in other films like “Outsourced,” “Jab We Met,” “Once Upon a Time in Mumbai,” “Che,” “Krrish 3,” “Ek Villain,” “Kaalakaandi” and “Hichki.” He was last seen in season 2 of the web series “Hostages,” which released earlier this year.

Shocked at Basra’s demise, Sachin Krishn, who directed “Hostages” season 2, told Indian Express, “I am stunned by the news. I don’t know the full facts. He was such a jovial person on sets. In fact, we used to envy his life because he would stay in the hills and come to Mumbai only to shoot. He was not only a fine actor but more importantly, a beautiful person. It feels like a personal loss.”

Krishn mentioned how he had tried contacting Basra several times since September after the show went live, but the late actor never responded. “I got in touch with every actor after “Hostages” season 2, so I was trying to get in touch with him too. I would ask my associates to reach out to him, but there would be no response. I would think, ‘What’s wrong with him?’ and later thought maybe I offended him. In this industry, you feel maybe the actor wasn’t happy the way the graph of his character was shown. But now, I am shocked.”

Several celebrities took to social media to mourn the demise of Asif Basra.

Directors Hansal Mehta and Onir were among the first to condole the death.

Hansal wrote on Twitter, “Asif Basra! Can’t be true… This is just very, very sad.” Filmmaker Onir wrote, “In shock. Can’t believe that we have lost him. #asifbasra Used to meet him so often at the park jogging. He would tell me not to jog sideways or I might lose balance and hurt myself.”

Manoj Bajpayee who worked with Asif in the film Dus Tola, tweeted, “What? This is too shocking!! Shot with him just before Lockdown!!! Oh My God!!!”

Maanvi Gagroo from “Four More Shots Please” and “Made In Heaven” fame posted on Twitter,

“This is terrible news. RIP Asif. Thank you for all your encouraging words every time we bumped into each other. 🙏”

“This is shocking. I was very fond of him, the little work we did together, I completely adored him. Sad. RIP brother Asif,” comedian Kiku Sharda said via Twitter.

Actor Danish Hussain remembered working with Asif on the web series “Hostages.” He wrote in a tweet, “Oh this is tragic and heartbreaking. A dear friend and always had a good tip to give. We just acted together in #Hostages2 recently for @DisneyPlusHS Really heartbroken to hear about you dear friend.”

Filmmaker Rahul Dholakia tweeted, “Shocked to hear about Basra!! What a wonderful actor and a jovial fellow – I mean why would he?? Very Sad — Had directed him in “Parzania” (Chagan), in “Lamhaa “(the Darzee) — and also in “Society.”  Very sad to hear about his passing!! #asifbasra Hope you are at peace.”

Emraan Hashmi, who worked with Basra in “Once Upon a Time in Mumbai,” tweeted, “Rip Asif bhai.”