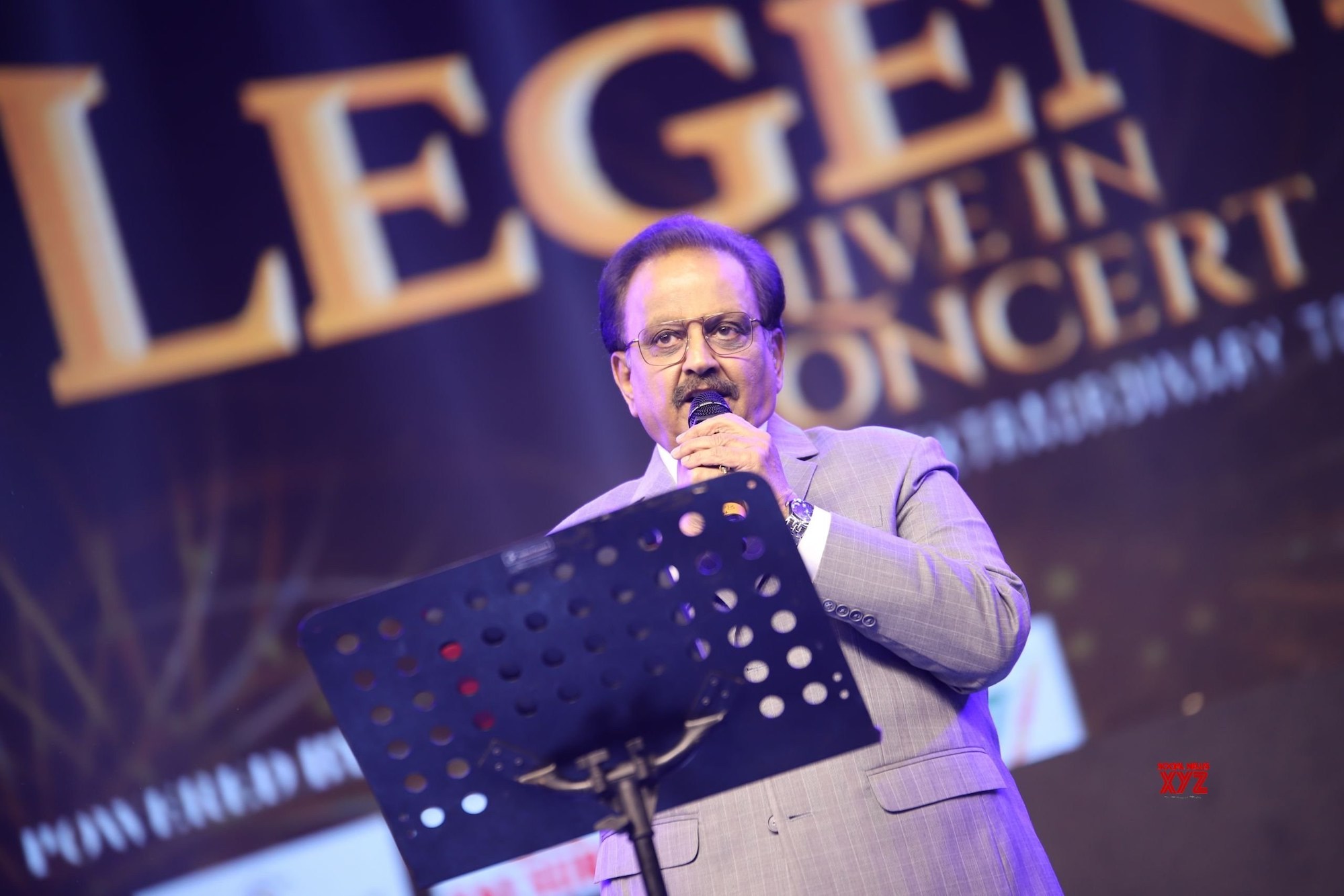 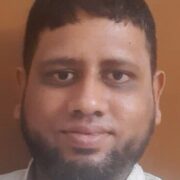 The First Presidential Debate 2020: A Courtside Seat to a Good Game or the Theater of the Absurd

S.P. Balasubrahmanyam, a truly beloved artist loved across India and who brought the joy of music to the hearts of millions is no longer with us. It is indeed a loss that can perhaps not be filled in one generation, much like the demise of a grand Banyan tree.

S.P.B, as he was fondly known, was ubiquitous across South India and was part of the life of the people across generations. Born in Andhra, he got his first big break when M.G. Ramachandran chose him to sing one of his songs back in the 1960s. Since then, he seldom looked back and went on to set the record for most songs sung by a singer, 40,000+ in 16 different languages including Kannada, Tamil, Hindi, Telugu, Malayalam and many more regional Indian languages.

The barrier of language and culture is opaque to cross. Rajkumar, a leading Kannada actor is hardly known across the borders of Karnataka. The same holds true for many other prominent artists across the span of India who are immensely popular regionally but not at the national or international level. S.P.B was one of those very rare talents who more than bridged this gap across regions.

He lent his voice to every leading actor across various movie industries. He also lent his voice to many upcoming actors, anonymous actors even and managed to give a break to those actors by the sheer virtue of his voice. The fact that language notwithstanding, everyone loved his music is a testament to his ability to appeal to the intuition of art natural to every human being.

He was featured in movies, in print media, in radio and on television. With the advent of the internet, his legacy naturally transferred over there too and his fame reached farther and wider still. He also had interest in acting and featured in more than 50 movies in many different languages. He hosted many music programs on tv, the most popular one in Kannada, “Ede Tumbi Haadvenu,” which mainly encouraged and promoted young talents.

S.P.B was beloved by everyone for his talent but perhaps more importantly, his humility.  He was the living example of the Sanskrit saying “vidya dadati vinayam,” which means knowledge bestows humility. In every platform he appeared on, in every song he sang, in every interaction he had, in public and in private, S.P.B was sincerely humble, down to earth and earnest.

He led a lifelong quest for knowledge without discriminating the source it came from. He worked with music directors who were veterans, who were still maturing and who were completely new. In each of the interactions, he earnestly searched for an opportunity to learn new things and honored the source of knowledge. This was clearly reflected in his art which perhaps made him close to the hearts of people who listened to him.

People from every region claim him to be their own and they will be justified in doing so. S.P.B was not born in Karnataka, his mother tongue wasn’t Kannada but if we ask any Kannadiga (a person from Karnataka), they wouldn’t flinch a moment to claim S.P.B as their own. The outpouring of love he has received from all other parts of India also reflect this same sentiment. The true sentiment of “unity in diversity,” a motto, slogan and saying so deeply ingrained in the Indian psyche truly found a living expression in S.P. Balasubrahmanyam and in his art.

The loss of S.P.B feels much like a personal loss to my own self as it is a loss to the nation at large. A big chunk of my childhood was spent listening to many of his evergreen tunes. What made S.P.B’ s music deep was the range of genre he could traverse. From film music to folk songs to classical, the diversity of genres he sang in was also a key reason to his universal appeal.

Classical music is a form that demands exclusive training, dedication and concentration of energy. S.P.Balasubrahmanyam never trained in the conventional way in classical music but learnt it after his professional entry and could render classical songs as soulfully as any professional classical musician. This again is a testament to the fact that what matters the most is the intuition for art and not the form which S.P.B embodied in his voice and his being.

The loss of S.P. Balasubrahmanyam as stated before, is truly profound and perhaps irreplaceable. His physical form might have departed us, but his invaluable contribution of timeless melodies will reverberate with us for many, many years, decades and centuries to come.