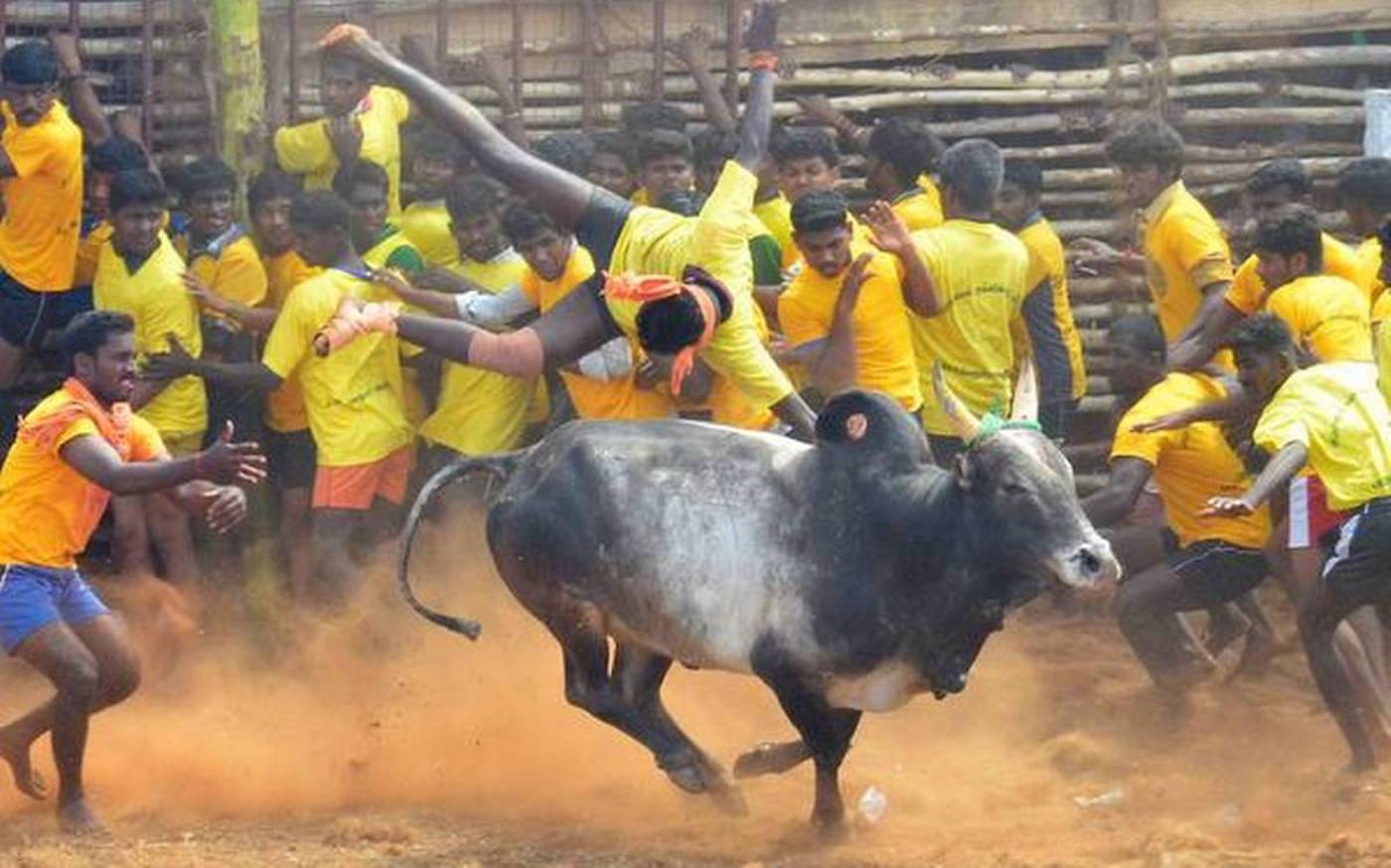 Vidya Balan’s “Natkhat” is among three short films from India vying for a nomination for Academy Award for Best Short Film (Live Action). Produced by Ronnie Screwvala’s RSVP and Balan, and directed by Shaan Vyas, “Natkhat” is a 33-minute short that underlines that home is where we learn the values which shape us and make us who we are. Vyas, one of the producers on Ritesh Batra’s “The Lunchbox,” makes his directorial debut with “Natkhat.” The film is written by Annukampa Harsh and Vyas with associate producer Sanaya Irani Zohrabi. “Natkhat” had its world premiere at Tribeca’s ‘We Are One’: A Global Film Festival in June 2020, after which it had a successful festival run.

Also competing  for a nomination in the category are “Shameless,” written and directed by Keith Gomes and Tushar Tyagi’s “Saving Chintu.” Saurav Vishnu’s “Tailing Pond” is competing in the documentary short subject category.

According to the film’s official synopsis, “Natkhat” is “a story framed within a story where a mother (Vidya Balan) notices her young, school-going son Sonu (Sanika Patel) gravitating towards misogyny and disregard for the other gender just like the men in her family.” Balan plays the role of a homemaker in a patriarchal setup. “The film touches upon the sweet mother-son relationship, which quivers with each blow, and settles with a soothing touch,” the synopsis says.

“Natkhat was made with a very naïve yet powerful urge to change things,” Vyas said in a statement. “To reach every corner of the earth and tell the world that change begins at home. We are very humbled by this selection for the Oscar race. I feel that the world is yet to discover the excellent quality of Indian films made over the past few years and we hope to revive that interest in our cinema if Natkhat does make it to the shortlist.”

Sharing the announcement, Balan posted a trailer of the film on her social media handles. “So so so Thrilled that our film #NATKHAT is in the RACE FOR THE #OSCARS2021 after a 2020 filled with prestigious international film festivals,” she wrote.

“Shameless,” starring Sayani Gupta and Hussain Dalal is a fast-paced dark comedy thriller of 15 minutes. It has been one of the top trending short films in the Oscar 2021 posts on social media under the hashtag #Oscar21. Dalal plays a man who works from home and always orders in, while Gupta is a pizza delivery girl. One day Dalal’s character wakes up to find himself trapped by an exasperated Gupta.

“I observe human behavior and love telling stories about the human spirit,” Gomes said in a statement. “This world needs kindness and my films are a reminder to not get lost into technology. I make films with little funding from family and friends, everyone comes together with loads of love and passion.” The film also stars Rishabh Kapoor and is presented by Shabinaa Khan, It is produced by Ashley Gomes, National Award-winner Sandeep Kamal, and co-produced by Girish ‘Bobby’ Talwar, with sound by Oscar-winner Resul Pookutty.

Recently, Priyanka Chopra was seen batting for the film. In a post sent through her home banner, Purple Pebble Pictures’ social media, along with a poster of “Shameless,” she wrote: “We love all of the amazing Indian filmmakers in the mix for the Academy Awards shorts category! Wishing everyone the best of luck! Excited to see more content from emerging Indian filmmakers take the global front.”

Gupta told the Press Trust of India that “it is great to experience the love showered on our film from so many talented people in the industry. Film celebs across the nation have come forward for us to support the film and it shows their kindness.” Calling short films “revolutionary by nature,” she said, “the majority of subjects that directors address through a short-film are socially inept. Similarly, ‘Shameless’ talks about a universal emotion that we all can relate to and we hope that our efforts to present this issue will reach out to the audience across the globe,” she told PTI.

Tyagi’s “Saving Chintu,” highlights emotional complexities of LGBTQ couples building a family. The 30-minute film tells the story of an American and Indian gay couple, Oliver and Sam, who travel to India to adopt a child living with HIV in an orphanage. The film shows how the couple cope with the cultural challenges in India.Their story runs parallel to that of a doctor and his wife who want to adopt a child. “Saving Chintu” stars Adil Hussain, Sachin Bhatt, Edward Sonnenblick and Dipannita Sharma. The film is co-produced by Hussain and Ritika Jayaswal with Shakun Batra as executive producer.

“I chose this subject because I wanted to focus the attention that parenting comes from within; it’s pure unconditional love,” Tyagi told Variety. “How can the sexuality of prospective parents assure if they are going to be good parents or not? When it comes down to India’s laws, my mind wanders, how can being straight prospective parents guarantee that they can be good parents and same-sex couple can’t?”

Tyagi told the Indian Express that “Saving Chintu” derives inspiration from real-life incidents. It is based on the experiences of his doctor in Los Angeles as well as the life of someone he met at a spiritual retreat in Rishikesh.

Vishu’s “Tailing Pond,” is an expose of India’s post-independence nuclear program. As per the film’s synopsis on its website, it “investigates the horrifying effects of uranium extraction on the health of the indigenous population of Jadugoda, Jharkhand whose human rights have been violated by the Indian government since 1967.”

Vishnu moved from India to New York City in 2002. A graduate of engineering, he pursued an MBA in finance and risk management. He began his professional career as an entrepreneur in the field of telecommunications. Vishnu visited India in 2016 after 14 years. Upon re-acquaintance with the people of his childhood he found his passion- to tell their stories.

Last November, Malayalam film “Jallikattu” was selected as India’s official entry for the Best International Feature Film category for the 93rd Academy Awards. Directed by Lijo Jose Pellissery, the action thriller follows a buffalo that escapes the butcher’s hold when he is about to slaughter it. The beast runs helter-skelter, leaving a trail of destruction in its wake. It is based on S. Hareesh’s acclaimed story “Maoist,” and stars Antony Varghese, Chemban Vinod Jose, Sabumon Abdusamad and Santhy Balachandran.