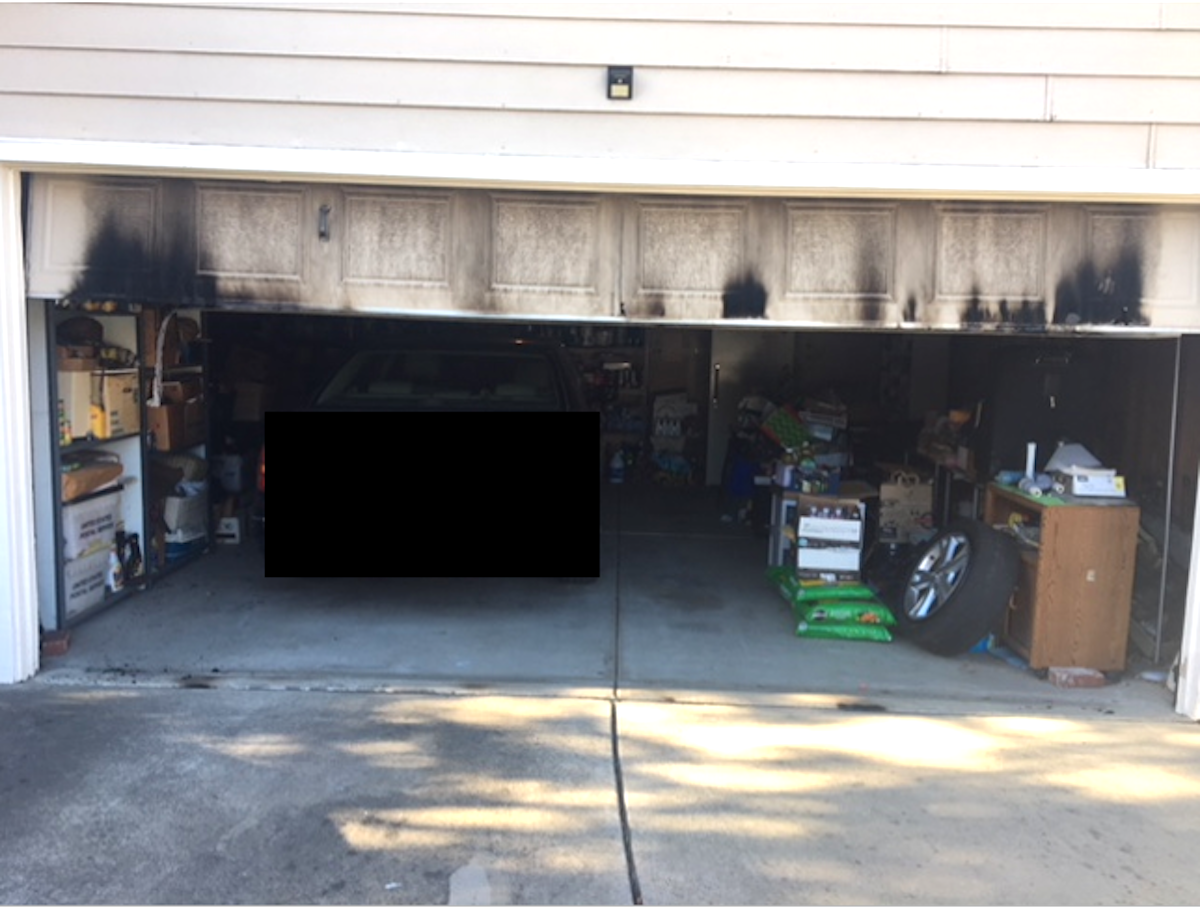 A California man was arrested for allegedly trying to light the garage doors of multiple residences in Fremont on fire. As per a press release from the Fremont Police Department, Roshan Patel, 44, of Fremont, was taken into custody on Dec. 8 early morning as he attempted to light a car on fire. He was arrested on arson charges and booked at the Fremont City Jail. Patel is said to have known least one of the residents that he had targeted in his arson attacks.

“Detectives arrested 44 yr old Roshan Patel after a series of 4 garage door fires over the past week,” said a tweet from the Fremont Police Department. “Detectives conducted surveillance on Patel and observed him set a vehicle on fire early this morning.  He was arrested as he ran back to his vehicle.”

Patel was suspected of being involved in at least four residential garage door fires since Dec. 1. The initial fire was lit at a home on Castro Lane, followed by three more fires — one on Dec. 4 at a residence on Cougar Circle, a second on Dec. 6 on Hoyt Street and a third that same day on Cougar Circle at the same residence that had been targeted two days earlier.

Detectives were able to trace Patel based on a private residential camera footage that provided a general description of the suspect vehicle. Patel was arrested at the same address on Hoyt street, which he targeted on Dec. 6. Patel was arrested after he ran back to his vehicle after pouring liquid on a parked vehicle.