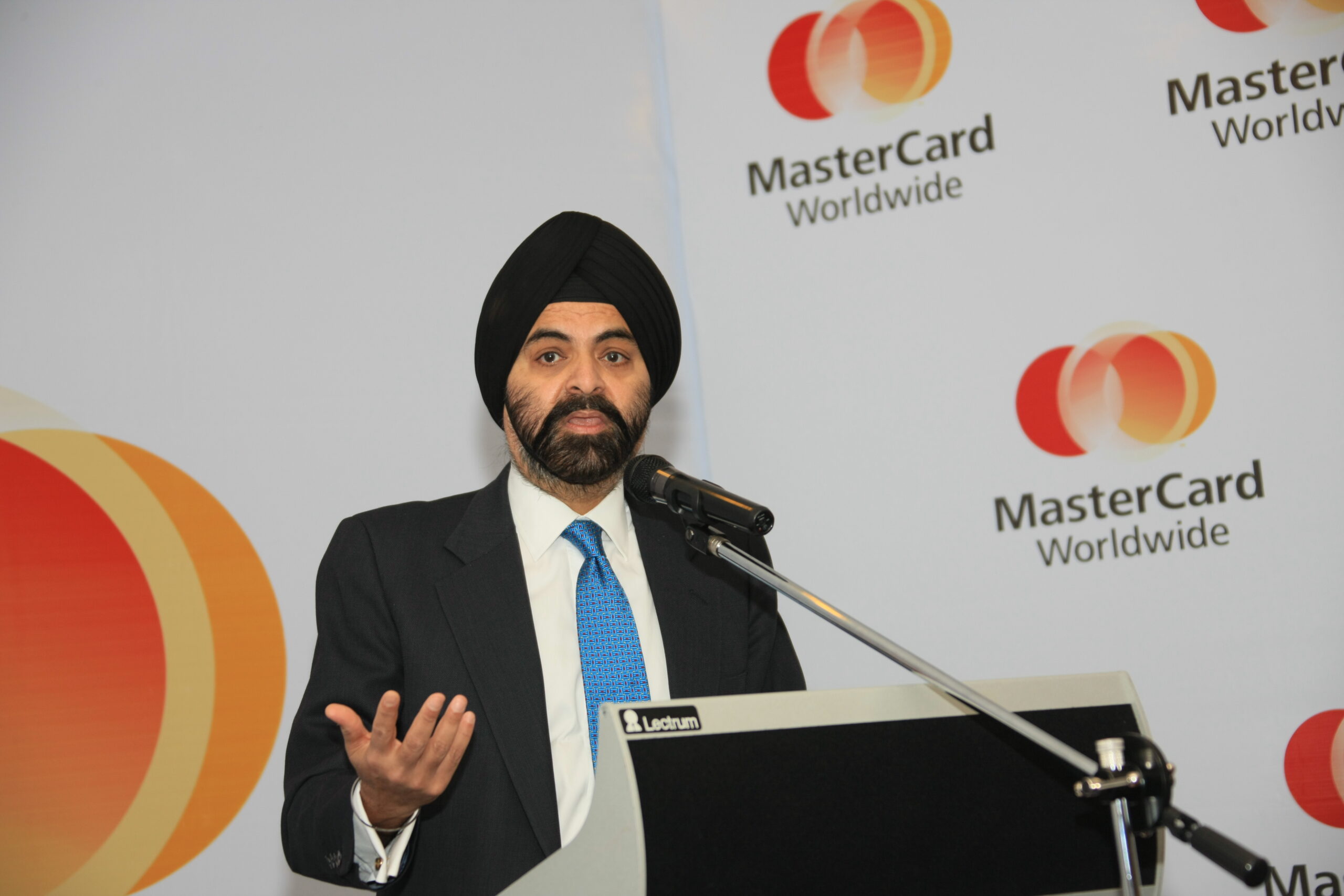 Several Indian Americans Among 600 Entrepreneurs, Innovators and Entertainers in Forbes List of 30 Under 30

Ajay Banga, former president and chief executive officer of Mastercard Inc, has been named vice chairman of private equity firm General Atlantic. Banga will begin his new role on Jan 1. He will advise the company on strategic matters, its investment teams and its portfolio.

The Indian American will retire from Mastercard at the end of this month, after serving as executive chairman since Jan. 1 after an 11-year tenure as president and CEO. Banga joined Mastercard in 1996, where he spent 13 years, culminating in his appointment as chairman and CEO of Citi’s international global consumer group in 2005.

He served as a member of President Obama’s Commission on Enhancing National Cybersecurity and is a past member of the U.S. President’s Advisory Committee for Trade Policy and Negotiations.

Before Mastercard, the India-born Banga was the chief executive officer of Citigroup Asia Pacific. During his career at Citigroup, he held a variety of senior management roles in the United States, Asia Pacific, Europe, Middle East and Africa. He also oversaw the company’s efforts in microfinance.

Banga started his career at Nestle India as a management trainee in 1981 and spent the next 13 years of his career holding a variety of assignments spanning sales, marketing and general management. He later joined PepsiCo’s Restaurants Division, where he was instrumental in the launch of Pizza Hut and KFC in India due to the liberalization of the economy.

He joined Citigroup in 1996 as the head of marketing in India for the consumer business and served in a variety of positions of increasing responsibility. These included chairman and chief executive officer of the International Global Consumer Group; president of Retail Banking North America; business head for CitiFinancial and the U.S. Consumer Assets Division; and division executive for the consumer bank in Central/Eastern Europe, Middle East, Africa, and India.

In 2000, Banga was promoted to head CitiFinancial and the U.S. consumer assets division. In 2002 he took over the retail bank in North America – his first stint in the U.S. — and in 2005 he was named to head Citigroup’s international consumer-banking and finance businesses.

He moved to Hong Kong in early 2008 after being named to oversee all of the bank’s businesses in Asia, including credit cards and consumer banking, institutional banking, wealth management and alternative investments, before returning to the U.S. in 2009 to join MasterCard.

Banga has a keen interest in social development issues, and over the period from 2005 to mid-2009, he spearheaded Citi’s strategy in the microfinance sector across the world.

Hollywood Act With Hasan Minhaj: The Comedian to Write, Produce and Star in the Film ‘For the Culture’

In recognition of his illustrious career, Banga has received several accolades, including the Padma Shri, which the Government of India conferred on him in 2016. He received the Ellis Island Medal of Honor in 2019 and the Business Council for International Understanding’s Global Leadership Award. He is a fellow of the Foreign Policy Association and was awarded the Foreign Policy Association Medal in 2012.

Within the last five years, Banga has also served on the boards of trustees of Enterprise Community Partners, Inc., the National Urban League and the New York Hall of Science, and was a director of the Council for Economic Education. The Economic Times of India named Banga the fourth “Most Powerful Indian” in the world.

Banga is a regular speaker at various FinTech and leadership conferences. He was the keynote speaker at the NYU Stern 2014 Graduate Convocation on May 22, 2014, where he spoke about the importance of diversity in driving innovation and leadership. He also was a keynote speaker for his alma mater, the Indian Institute of Management Ahmedabad, during the Class of 2015 convocation.

He is married to Ritu Banga, founder of Zoomdojo, a college-to-career initiative in New York. The couple has two daughters, Aditi Banga and Jojo Banga.