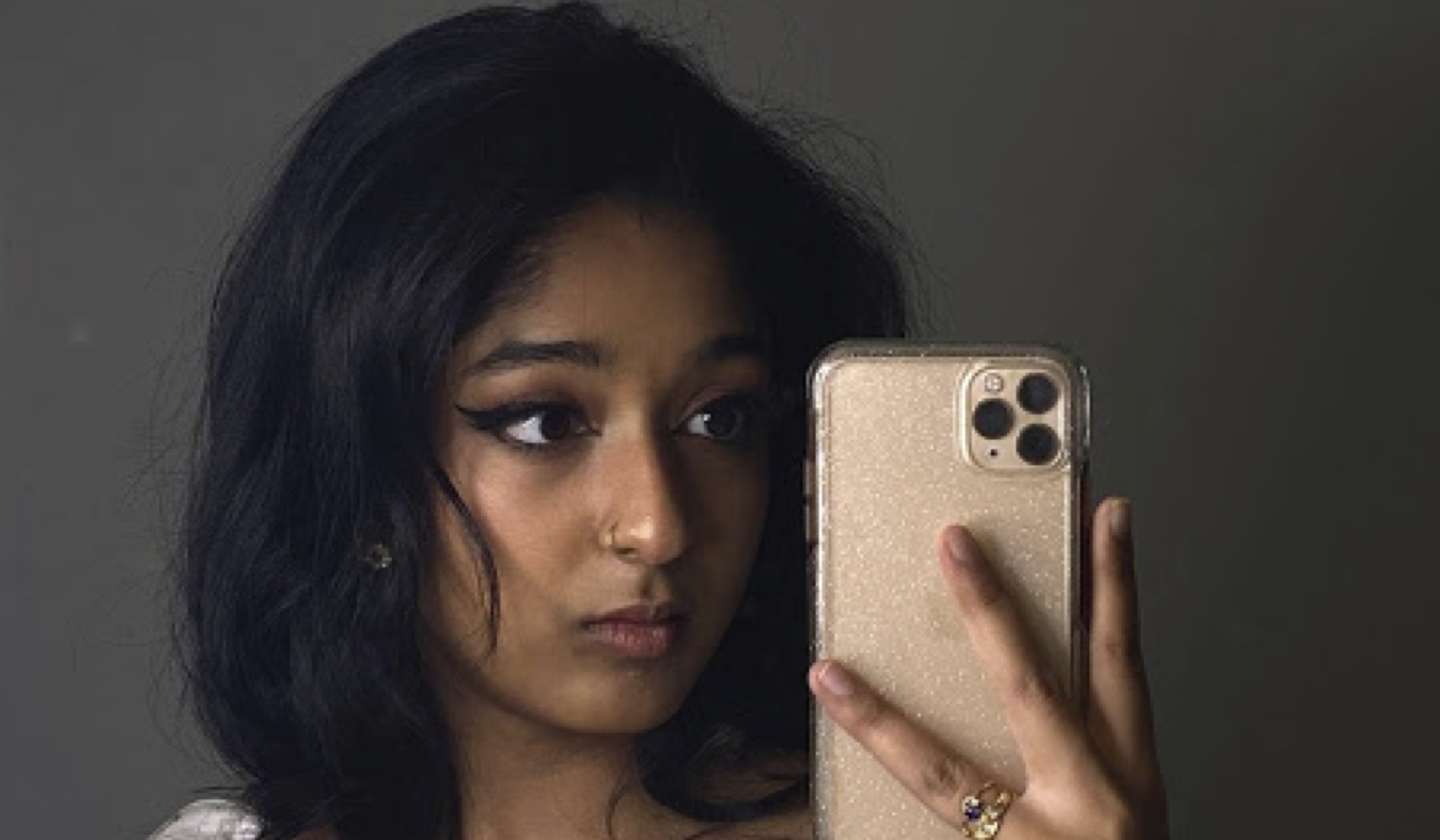 Maitreyi Ramakrishnan, the breakout star of Mindy Kaling’s “Never Have I Ever” is sticking with Netflix for her second project. Fans of the star can soon look forward to catching her in an all new rom-com coming down the pipeline at Netflix.

On Wednesday, June 2, Netflix took to Twitter to announce that Ramakrishnan has officially joined the cast of “The Netherfield Girls”.

According to Variety, the upcoming Netflix original movie is “a romantic comedy with literary pedigree. The movie is described as a ‘fresh and contemporary’ take on “Pride and Prejudice” in the spirit of the Emma Stone teen comedy “Easy A” and “10 Things I Hate About You”, both of which have taken cues from classic literature and put a modern twist of the tales that inspired them.

Ramakrishnan will star as Lizzie Bennet, the protagonist of Jane Austen’s classic novel who eventually discovers the man she thinks is Mr. Wrong is in fact Mr. Right.

Per Variety, “The Netherfield Girls” is penned by Becca Gleason, who will be directing the movie from an original script she wrote.  She previously wrote and directed “Summer ’03”, starring Joey King, and served as a consulting producer on the upcoming Prime Video series “The Summer I Turned Pretty”.

Shortly after news broke, Ramakrishnan took to Instagram express her excitement. In the caption of her post, the actress also spoke about how much she’s looking forward to working with Gleason on the film.“I had to keep this secret for so long but HERE YOU GO!!!! AAAA I’m so excited @beccamillergleason is such a homie to me already. Couldn’t ask for a better first feature-film. Time to do Jane Austen proud,” wrote Ramakrishnan.