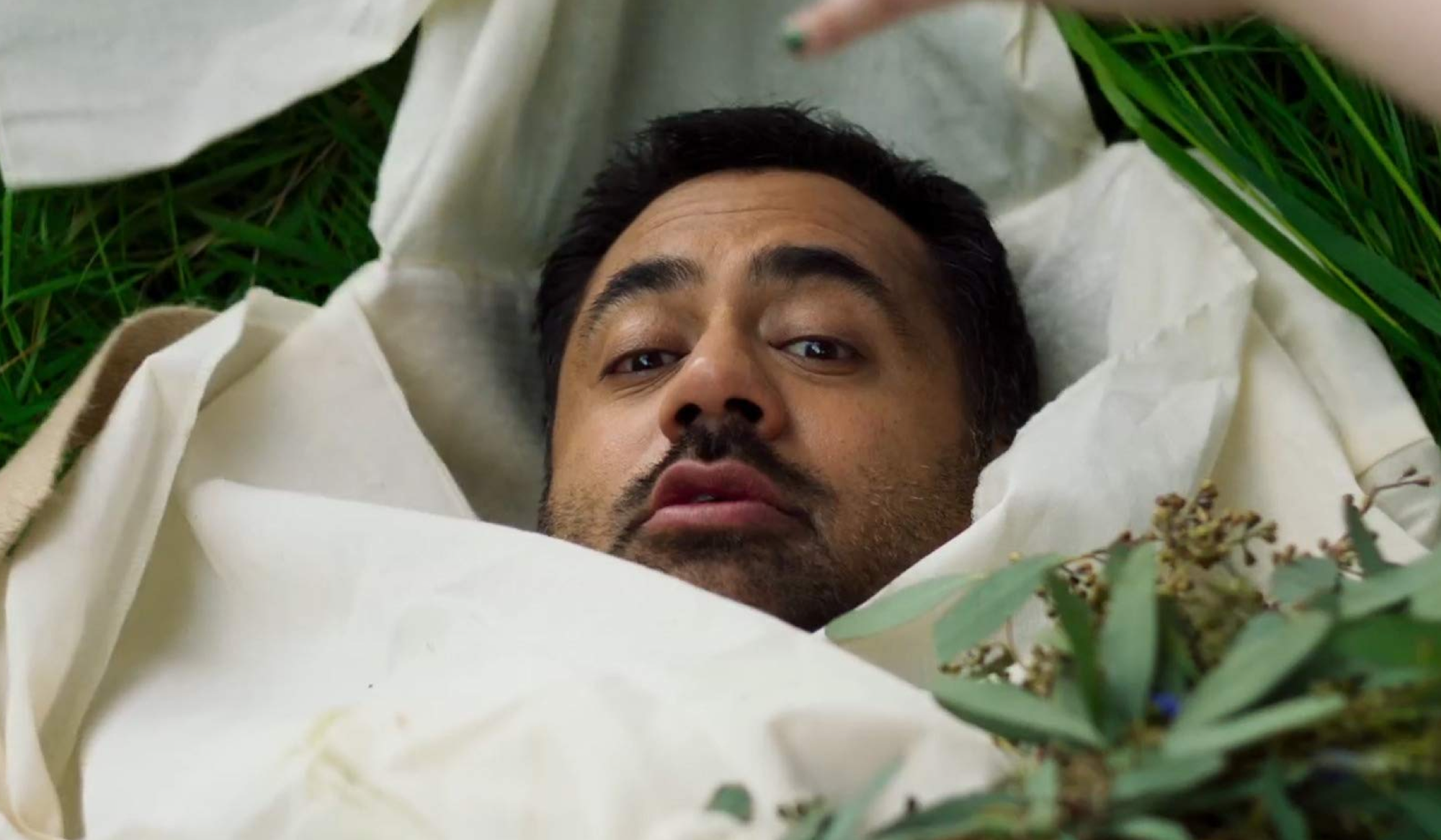 This is Penn’s first foray in the lifestyle channel. He has earlier hosted “Kal Penn Approves This Message,” a six-episode series that aired in October 2020 on Disney’s Freeform Channel. The series, co-created and executive produced by Penn, was aimed at entertaining and informing young voters prior to the Nov. 3 general elections.

He is also working on a memoir, “You Can’t Be Serious,” humorous and inspiring memoir-in-essays about ambition, fame, and his unusual career path, as per publishing company Simon & Schuster.

The New Jersey native has worked as an associate director of the White House Office of Public Engagement, where he was President Obama’s Liaison to Young Americans, Asian Americans and Pacific Islanders, and the Arts communities in America.

He has played leading roles in some of the most-watched television shows, including “How I Met Your Mother,” “24,” “Designated Survivor,” “House,” among others. He currently stars in the CBS series “Clarice,” a sequel to “Silence of the Lambs,” and the Disney Junior animated series “Mira, Royal Detective.” He was also the co-creator and star of the NBC/Universal comedy “Sunnyside,” and host, co-creator, and executive producer of a six-episode series in October 2020 for Disney’s Freeform Channel called “Kal Penn Approves This Message,” aimed at entertaining and informing young voters.

On the big screen, Penn has starred in movies that have collectively grossed more than a billion dollars, including the Harold and Kumar franchise, “National Lampoon’s Van Wilder,” “Superman Returns,” “The Namesake,” among others.