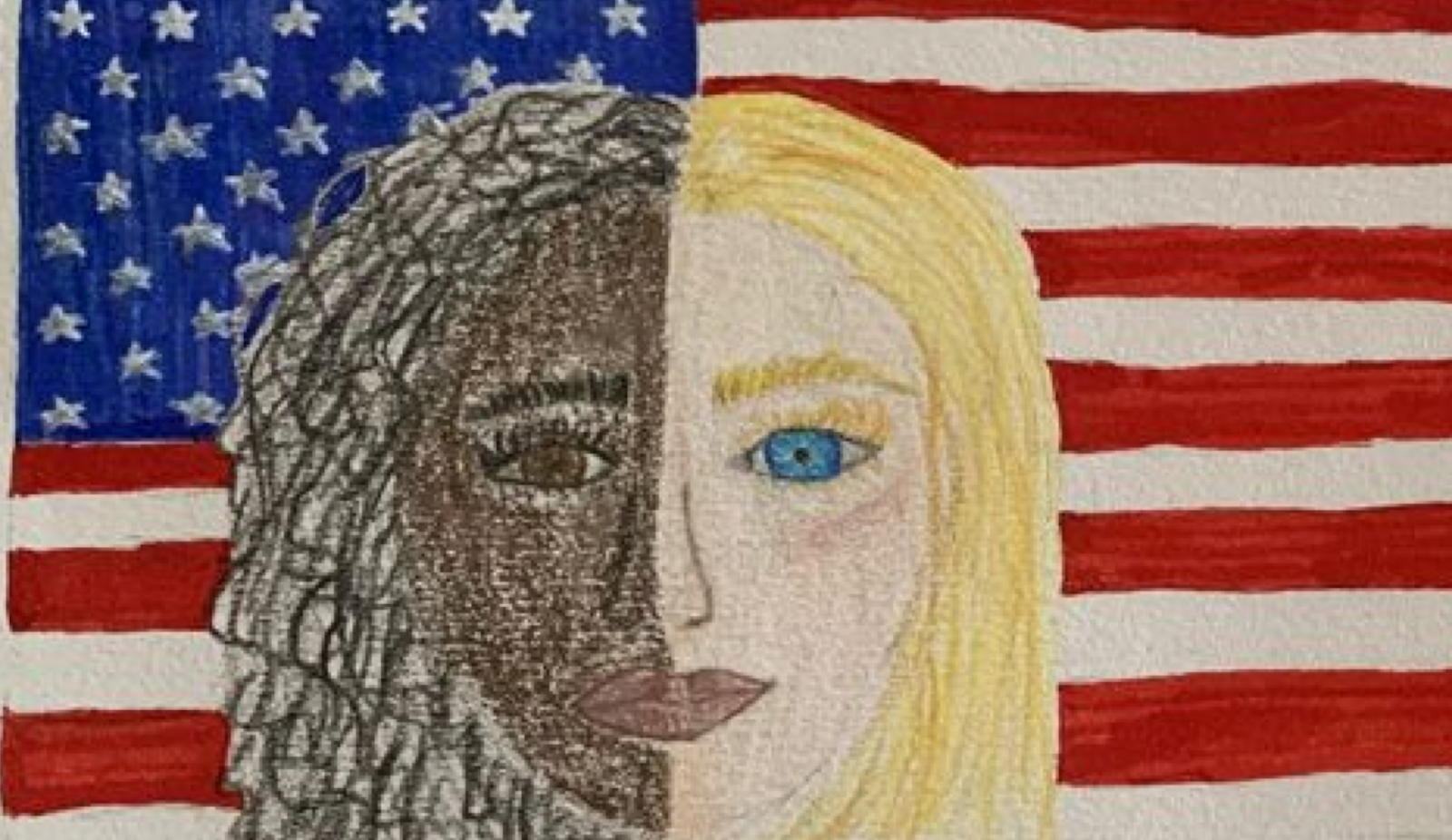 When I first came to the U.S., the three questions I would get most from my non-Indian friends and co-workers were on caste, cows, and cricket. On the topic of caste, the questions would be: are there people in India who are considered Untouchables? Does India still follow the caste system? I would typically mumble something like — it was a long time back and is not an issue anymore. Then I would loudly protest: doesn’t the U.S. also have racism? Isn’t it similar? To which I would get the explanation that no, they are different. Racism has nothing to do with religion, that it was confined to a narrow portion of the country and existed for a brief duration.

The George Floyd case in the U.S. and the caste-related killings in India last year brought these questions back again. So, it was no coincidence that as part of my holiday reading, I picked up the book “Caste: The Origins of our Discontents” by Pulitzer Prize winner Isabel Wilkerson. The book was a recommended reading by Time magazine and was also a New York Times bestseller. In the book, Wilkerson sets out to explain precisely this relationship between caste and race. As per her, caste and race are neither synonymous nor mutually exclusive. Race, in the United States, is the visible agent of the unseen force of caste. Caste is the bones; race the skin.

Wilkerson explains that the origin of the word caste, which has become synonymous with India, did not originate in India. It comes from the Portuguese word casta, which means “race.” Her description of the origin of the term Caucasian was a revelation for me. According to her, there is no scientific basis for the word Caucasian. A German professor of medicine, Johann Friedrich Blumenbach coined the term in 1795. He used to study human skulls and had a favorite head from the Caucasian mountains of Russia. He gave the group to which he belonged, the Europeans, the same name, and since then, people now identified as white are called Caucasians.

Even though the United States and India are geographically far apart, there are several similarities. Apart from the fact that they were once ruled by the British and are one of the world’s largest democracies, there are other similarities that no Indian or American would be proud of. For example, India’s rigid caste-based hierarchy defined a person’s caste by birth. It ensured that a person born in the lowest rung of the society — Dalits or “Untouchables” — would forever remain a Dalit. Likewise, the United States had laws to keep African Americans to the bottom of society. Both countries have enacted laws to remove this discrimination — the United States in the form of civil rights laws and India through the Constitution soon after gaining independence from the British. But the caste system in India and racism in the United States remain in the hearts and habits, institutions, and infrastructure.

Wilkerson, in her book, describes an incident when Martin Luther King, Jr. and his wife, Coretta, visited India in 1959 at the invitation of Prime Minister Jawahar Lal Nehru. One afternoon they visited a school in Trivandrum whose students belonged to families who were considered ‘Untouchables.’ The principal, while introducing them, called King a fellow untouchable from the United States. According to Wilkerson, King initially did not like the comparison but later realized that the ‘land of the free’ had imposed a caste system on African Americans, not unlike that in India.

People today might be confused with the connection between racism and caste. Still, according to Wilkerson, there was no confusion among some of the leading white supremacists of the previous century. For example, she quotes Madison Grant, a popular eugenicist, from his 1916 book, where he draws out similarities between India’s upper castes and whites in the Jim Crow south. Wilkerson also describes the conversation between Ambedkar and W.E.B. Du Bois, an African American intellectual. She quotes Ambedkar in his letter to Du Bois: “There is so much similarity between the position of the Untouchables in India and the position of the Negroes in America.”

There is a lot of progress made in the last 50 plus years to stop the scourge of racism and the caste system, but a lot more work is needed to eradicate it. I know that my Indian friends and colleagues are not casteists. I can say the same about my white friends and colleagues; they are not racist by any means. Wilkerson gives the example of an Indian woman speaker in a conference on caste and race. Just watching her speak and the way she was trying a shield a Dalit speaker, Wilkerson concluded that the woman was from a higher caste and mentioned that when she spoke to her. The woman was surprised and crestfallen; she told Wilkerson that her mission was to fight the caste divide and that her husband was a Dalit. But just watching her for a few minutes, Wilkerson saw the unconscious superiority of being a high caste woman.

So, is this a case of unconscious bias? I cannot talk about others, but I ask that question to myself. Living in San Francisco Bay Area, I consider myself liberal and progressive in viewpoint. But why do I feel good when my friends call me “Thakur Saheb.” Thakurs (Rajputs are called Thakurs in Uttar Pradesh) belong to the Kshatriya or warrior class in the caste hierarchy. Quite obviously, more work needs to be done by each one of us and collectively as a society.

Nimish Singh lives in Fremont, California, and has made Silicon Valley his home for the last 26 years. He has led engineering in startups before and currently heads one of the engineering groups in a leading Cybersecurity company. An avid reader, Nimish is actively involved in local theater as a playwright and songwriter.