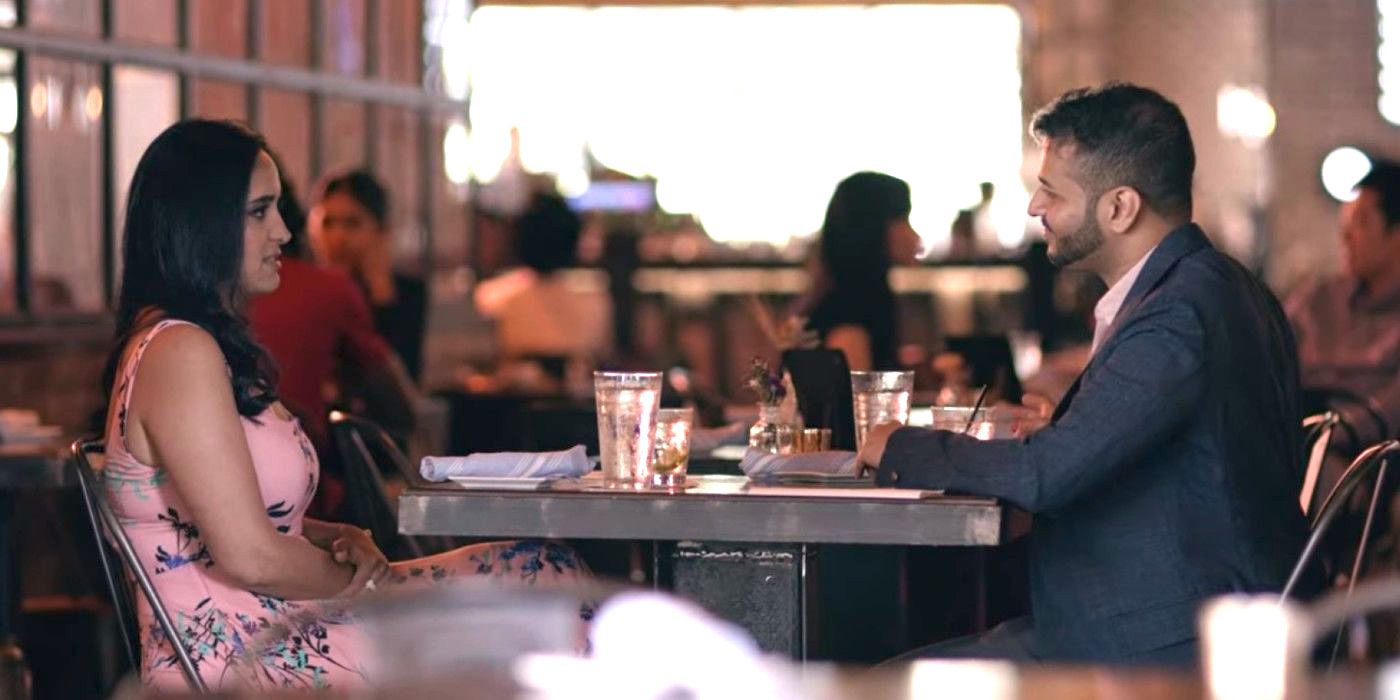 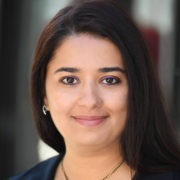 Not trying to talk politics at the moment – actually there’s a lot on my mind when it comes to the upcoming U.S. Presidential elections but as I scroll through my Google Newsfeed there’s also a lot popping up about Netflix’s recently debuted reality show: “Indian Matchmaking.”  The reason I bring up the Presidential elections and a reality show is because they have something in common: identity.

Identity: a short 8 letter word that will get you 12 points in Scrabble and a force so strong it guides many of your decisions every day. Think about it. Even if it’s something as simple as what to wear or what to eat, we are consciously and unconsciously making decisions because we want to be seen in a particular way by society. Identity is defined as how you want to portray yourself to society or how society sees you – those can be two different things and in Indian society a disparity between the two can be devastating. (Note, immense sarcasm here)

Even something as simple as wearing a mask or not has become more about appearance and less about science. But I digress. Whether it’s being recognized as a group that a political party should support or something more localized within your friends and family circle, we as individuals very much value our identity.

And that brings me to the most controversial reality show in recent history. So much has been written about “Indian Matchmaking.” In my earlier blog article, I discussed the role of media in presenting a balanced view and society in general accepting personal responsibility for being educated so that they can see when the media has exercised creative liberty to make a show more dramatic to watch. Then there is the cause of “the issue” – but as I try to articulate that “issue,” I find myself pressing backspace because it has been challenging to hit the nail on the head.

(For the record, I don’t think this applies just to India – it’s likely the case in every country where families are split between two countries. But since we’re talking about “Indian Matchmaking,” I will stick with India.)

There are 4 types of Indian parents:

That makes you wonder how many categories do their children fall under?

As best I can surmise based on people I know, the answer is 4.

In an ideal world, traditional parents would have traditional children, and progressive parents would have progressive parents, but we all know that’s not how this plays out. Enter: family drama. Now fast-forward and queue the spouse. This right here is the reason why professional matchmakers whose work is based on physical appearance and family status exist – especially in Indian culture. Parents hold on to their identity and don’t want their child or the child’s spouse to do anything that would alter how society perceives them: there’s identity poking its pesky head up again.

Look, I’m all about looking at the world through a balanced lens so I’m sure there are matchmakers who try to match people based on personality and interest, but let’s be honest: that wouldn’t make for good TV.

I know many people praise the show for shedding light on various attributes that old fashioned parents look for in a “perfect match,” but I contend this systemic racism, casteism and all the other ‘isms’ present within Indian society exist mainly to appease the traditional and aging majority.  Look at the numbers: if you take the population of India, I daresay many would qualify as “fair-skinned” in the eyes of people who judge these things to be of paramount importance.

We all know the “world is flat,” and I personally don’t believe that applies solely to the miles between nations but also refers to a “global culture” where people’s identity doesn’t just derive from the country they were born in or their cultural heritage.

Here I go talking about identity again! Look I’m not saying that eating sushi makes you Japanese or drinking a turmeric latte makes you Indian. What I am saying is that in the past, families across the globe encouraged marriage with someone of identical socio-religious-ethnic background because traveling to other countries was difficult, communication was limited and expensive and therefore no one really truly understood anything beyond their day-to-day. With the advent of technology, that’s no longer the case.

So back on the topic of matchmaking, though I can’t say there aren’t any single people that prefer judging their partner through this myopic lens, I contend that the majority of those that do, do so to appease their rigid, “stuck in their ways” parents so as to foster family harmony.

Speaking of family, for those of you that have watched “Indian Matchmaking” let’s talk about Akshay’s Mom. The typical traditional Indian mother-in-law: overbearing, always right, in your face, and judgmental monster-in-law. We all saw the memes!  Those that run to her defense will say that she does so because “that’s Indian culture.”

No, no, no! It’s not Indian culture to interfere with your married children’s lives so much so as to tell them when they are permitted to get pregnant! That’s not Indian culture at all! Sadly, like in other facets of life, those that speak the loudest have the least knowledge and the same can be said here. Mother-in-laws-to-be that attempt to seek out the perfect daughter-in-law have already taken a misstep! It’s not about finding the perfect daughter-in-law. It’s about finding the perfect wife for your son.

If indeed you do want to matchmake for your son, it’s about finding a woman – yes woman, not girl – who possesses personality traits that will align with those of your son. Instead, as the show depicted accurately through Akshay’s mom (one of the few accuracies in the show), that didn’t matter as she rushed him to pick one of the three girls. Did you know that even though they got engaged, Hindustan Times and other sources report the wedding was called off. In an interview with the Hindustan Times, he explained: “When I met her, we tried talking, till the ritual happened. The entire night I couldn’t sleep. I’m just like ‘what is going on with my life’.”

But that wasn’t a point of consideration for his intrusive, self-absorbed narcissistic drama queen of a mother who (1) could never articulate why it was so important for a 25 year old to get married and (2) fainted or claimed her blood pressure shot up every time poor Akshay rejected a potential match from “Sima Tiparia from Mumbai” — (sidenote: whatever your thoughts on matchmaking, you have to admit she was cute and funny).

Instead of looking at it from the perspective of her son who she claimed to love so much, all she could focus on is what her friends would think as all their kids were getting married, and what impact it would have on her collective family timeline because she felt she had the right to dictate when her older son impregnated his wife.  Her identity and sense of self worth was completely wrapped up in society’s view of her. Upon research I found that the Mayo Clinic calls this NPD – narcissistic personality disorder.  Here are some signs according to the Mayo Clinic – I’m not a doctor – I just make observations on blogs ?

As per the Mayo Clinic this can be genetic and People with the disorder can:

I just picked the top 6, but read the Mayo Clinic article yourself and see how many more boxes she checks off!

That leads me to my conclusion, it’s true that coercing people to find a spouse based off a list that will make parents look good in society is an archaic practice. Thankfully, while you wouldn’t surmise from the show, this is a practice that is decreasing as people begin to value what really matters. Not only is it an archaic process, we now see it’s based off of mental disease and anyone suffering from NPD should seek medical assistance before tearing their family apart – so says the Mayo Clinic …