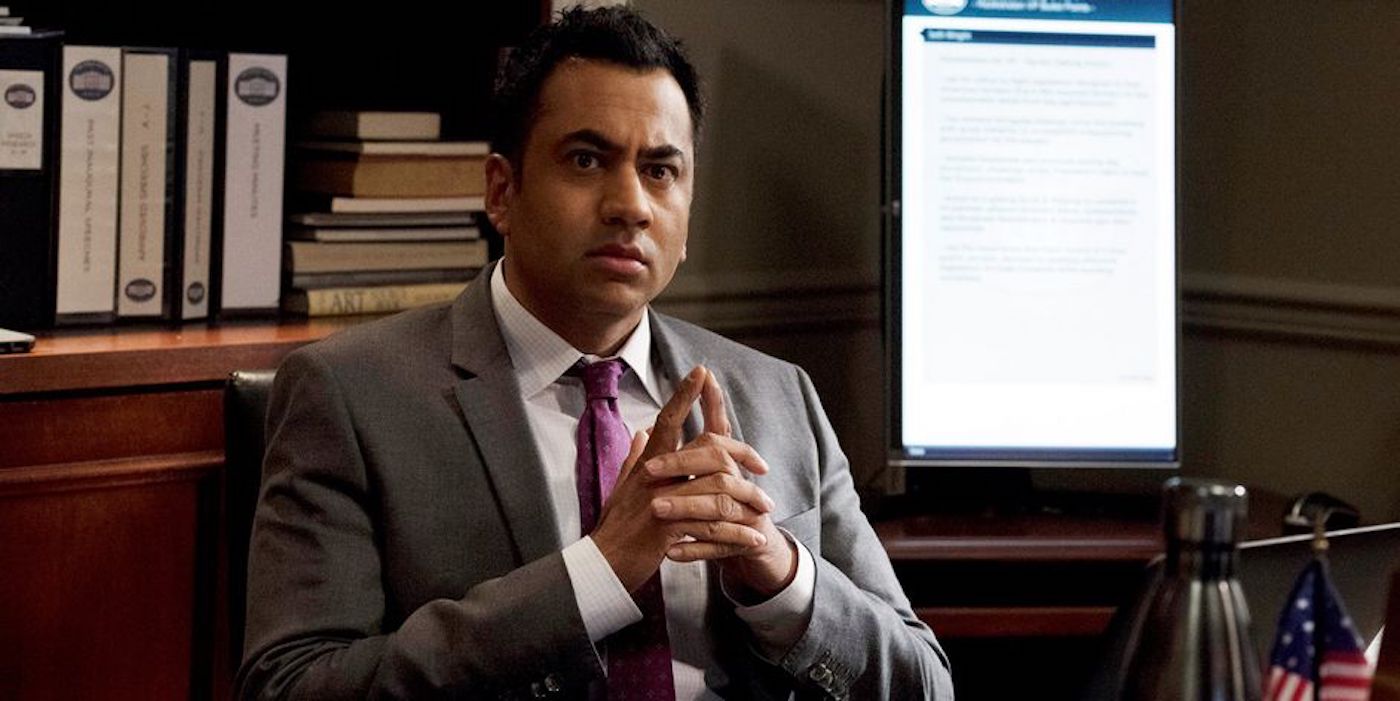 Kal Penn will play the male lead of FX’s comedy pilot “Belated,” written, directed and executive produced by Peter Tolan. Penn plays Owen, “a recently out man in his 40s, who, along with his ex-wife Diana, attempts to find their new normal and take on new relationships while continuing to co-parent together,” according to a FX synopsis. The half-hour comedy also follows an unexpected intergenerational friendship between Owen and Clay, a 17-year-old trans teen.

Deadline reports that “Owen is intelligent with a dry wit. He seemed to have life all figured out: he had a great wife and family, a home in a quaint, upscale Connecticut town, and a distinguished job as the head of pediatrics at a top New York City hospital. But a hookup with another man makes Owen reevaluate his sexual orientation and belatedly realize that he is gay. He has to find a way to navigate his new reality – while mending fences with his loved ones – a challenge made all the more daunting thanks to the arrival of Clay who randomly appears on Owen’s front stoop.”

Last month, a few days before the Nov. 2 release of his memoir, “You Can’t Be Serious,” Penn came out, announcing his engagement to his partner of 11 years. In an interview, Penn told People that he met and fell in love with Josh, his fiancé, when he was living in Washington D.C., and working in the Obama administration. “I discovered my own sexuality relatively late in life compared to many other people,” Penn told People. “There’s no timeline on this stuff. People figure their s**t out at different times in their lives, so I’m glad I did when I did.”

The Indian American became a household name after starring in“Harold and Kumar” films and as a sports medicine doctor on the hit TV show “House.” His “House” his cast-mate Olivia Wilde invited him to be her +1 at a campaign event for then-Sen. Barack Obama. he New Jersey native has worked as an associate director of the White House Office of Public Engagement, where he was President Obama’s Liaison to Young Americans, Asian Americans and Pacific Islanders, and the Arts communities in America.

He has played leading roles in some of the most-watched television shows, including “How I Met Your Mother,” “24,” “Designated Survivor,” “House,” among others. He currently stars in the CBS series “Clarice,” a sequel to “Silence of the Lambs,” and the Disney Junior animated series “Mira, Royal Detective.” He was also the co-creator and star of the NBC/Universal comedy “Sunnyside,” and host, co-creator, and executive producer of a six-episode series in October 2020 for Disney’s Freeform Channel called “Kal Penn Approves This Message,” aimed at entertaining and informing young voters.

On the big screen, Penn has starred in movies that have collectively grossed more than a billion dollars, including the Harold and Kumar franchise, “National Lampoon’s Van Wilder,” “Superman Returns,” “The Namesake,” among others.