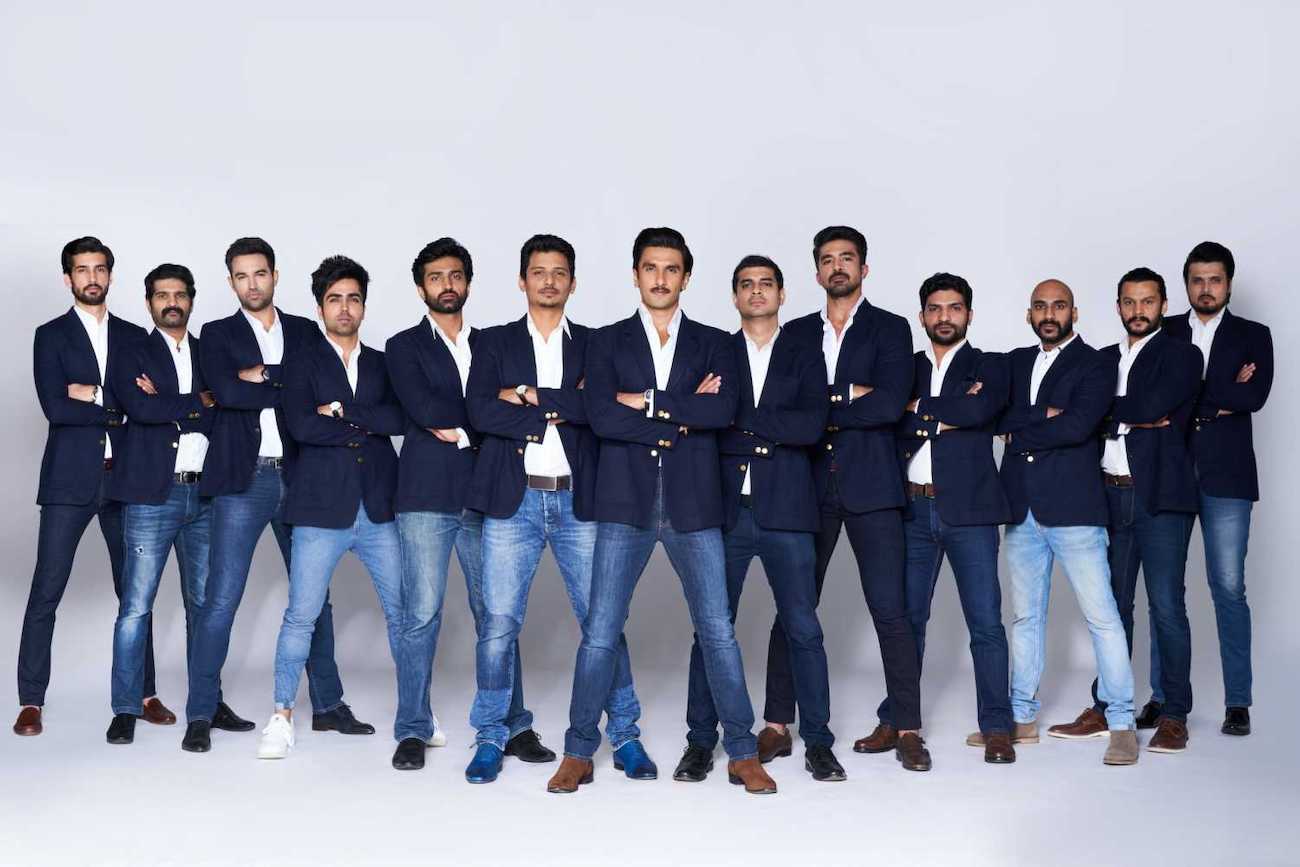 The trailer of Kabir Khan’s highly-anticipated film “83,” starring Ranveer Singh as Kapil Dev, is out. The film takes the audience through the inspiring journey of the Indian cricket team’s first World Cup win under the captaincy of Kapil Dev in 1983 at the hallowed Lord’s Cricket Ground in London against the West Indies, regarded at the time as invincible.

According to the film’s synopsis, the story is based on June 25, 1983, when “the Lord’s Cricket Ground witnessed one of the biggest underdog stories in the history of sports. Fourteen inspired men fought against all odds and orchestrated India’s greatest sporting triumph by beating the twice-over World Champions West Indies. This victory put India on the map again and provided the platform to make India the greatest cricketing nation in the world today. Armed with self-belief and conviction, one man guided the team to a historic victory.”

Reliance Entertainment will release the film in cinemas across North America on Christmas Eve. Before its theatrical release, “83” will have its world premiere as the closing night film at Saudi Arabia’s Red Sea International Film Festival.

Since the trailer dropped on Nov. 30, it created history within 24 hours, by becoming the first Hindi film trailer to cross 50 million views. Singh took to his Instagram on Dec. 1 to thank his fans. “Thank you to movie fans all over the country and beyond, our film fraternity, the press…people from all walks of life and generations have appreciated the movie’s trailer and we are filled with gratitude and gladness,” he wrote. “This is not just a movie- it’s a glorious tribute to that moment in Indian history that changed it all!! It’s about the great achievement of the Indian cricket team of 1983 — ‘Kapil’s Devils’ ! These men are legends and it’s an honor to be a part of the cinematic telling of their iconic story on the big screen.”