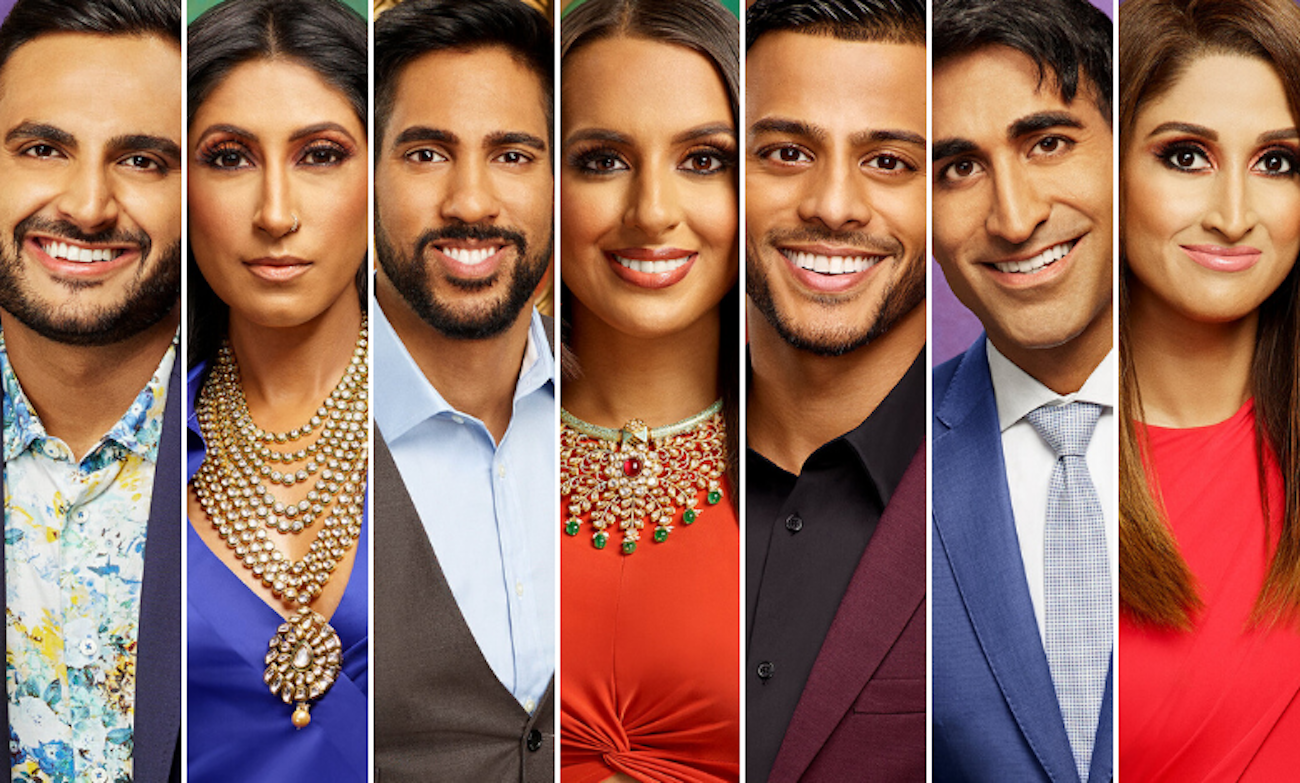 Hidden Figures No More: The Crucial Need for Female Representation in STEM

For those who could not get enough of the reality TV show “Family Karma” the news that they have begun filming the second season is sure to bring cheer. The New York Post revealed on Friday “Family Karma” has been filming during the pandemic.

Eileen Reslen of Page Six commented, “Richa Saldana who is engaged to cast member Vishal Parvani, was spotted chatting and filming with producers at a building in downtown Miami on Thursday.”

The show began broadcasting on March 8 on Bravo TV, which is owned by NBC Universal, and became an instant success with 0.7 million viewers. The numbers subsequently dipped but remained steady at 0.6 million. With the pandemic breaking out and social restrictions in place, it came to an abrupt end after eight episodes. The viewers were left begging for more.

“Family Karma” was the first of its kind American reality show with an all Indian American cast, depicting their multi-generational lifestyles and the struggles of the younger ones with acculturation. It is produced by Steven Weinstock head of Truly Original, which produces a slew of reality hits like “The Real Housewives of Atlanta” “Potomac,” “Shahs of Sunset,” “The Last Cowboy,” etc.

Their location of the series, Miami, makes it even more interesting. With a population that is 75 percent Latino, it’s hard to spot Indians here except perhaps at a doctor’s office. In their interviews, the cast members have reported about the challenges and joys of growing up in Miami without the support of a huge Indian American community. The liberating effect of a beach culture enabled them to break with tradition with relative ease.

The show had developed a loyal fanbase and the producers are reportedly so happy with the series’ performance that they were considering its distribution in India.

“Family Karma” revolves around seven friends, who hail from traditional Indian families and live in Miami. Although their parents and grandparents want them to follow the conventional customs, the millennials are more attracted to the American Way.

According to Bravo, “These friends are determined to live life to the fullest, navigate the pressures of being in adulthood while maintaining their deep rooted ties to an incredible culture.”

Shaan Patel is an entrepreneur and runs his own real estate and design construction firm, Tanin Group. He lives with his girlfriend Roopa and is under pressure from his sprawling clan to tie the knot. Thirty-something Ball Chainani is separated from her husband and lives with her parents and daughter, Anushka. She is in a relationship with O’Malley.

Monica Vaswani is a tech specialist but her real ambition is to become a Bollywood choreographer. Brian Benni is employed in the IT industry and his parents want him to get settled. But he is still attached to his childhood crush Monica. Vishal Parwani is engaged to Richa while Amrit Kapai is in the legal domain and in a long distance relationship with his boyfriend Nicholas.

The series is a hit with critics as well. Proma Khosla writes in the Mashable, “The families of Karma are providing something we’ve never seen on TV before, which is multiple families with varied interpretations of what it means to be Indian, and to perform and preserve that culture.”

“Family Karma does not feel any more or less dramatic than the average reality show, but as an Indian American viewer, it is an out-of-body experience because of its similarities with my own life and social circle, Khosla adds.

Among the fans of the show, there are people of all ages and ethnicity. While some youngsters of Indian origin love it because they can relate to the characters, others have decried their culturelessness. That they need to google the story behind Diwali or the significance of diyas is appalling, they said.

Many Latinos feel for some Indian cultural values as they come across on the show are so similar to theirs. Others are completely intrigued and addicted to the novelty of everything they are watching. The costumes and festivities are simply magical, a critic gushed. Other critics find the characters behaving like high schoolers. This is a criticism often leveled by Westerners of Bollywood movies. Perhaps, there is something Bollywood-like about this show which appeals to some and annoys others.