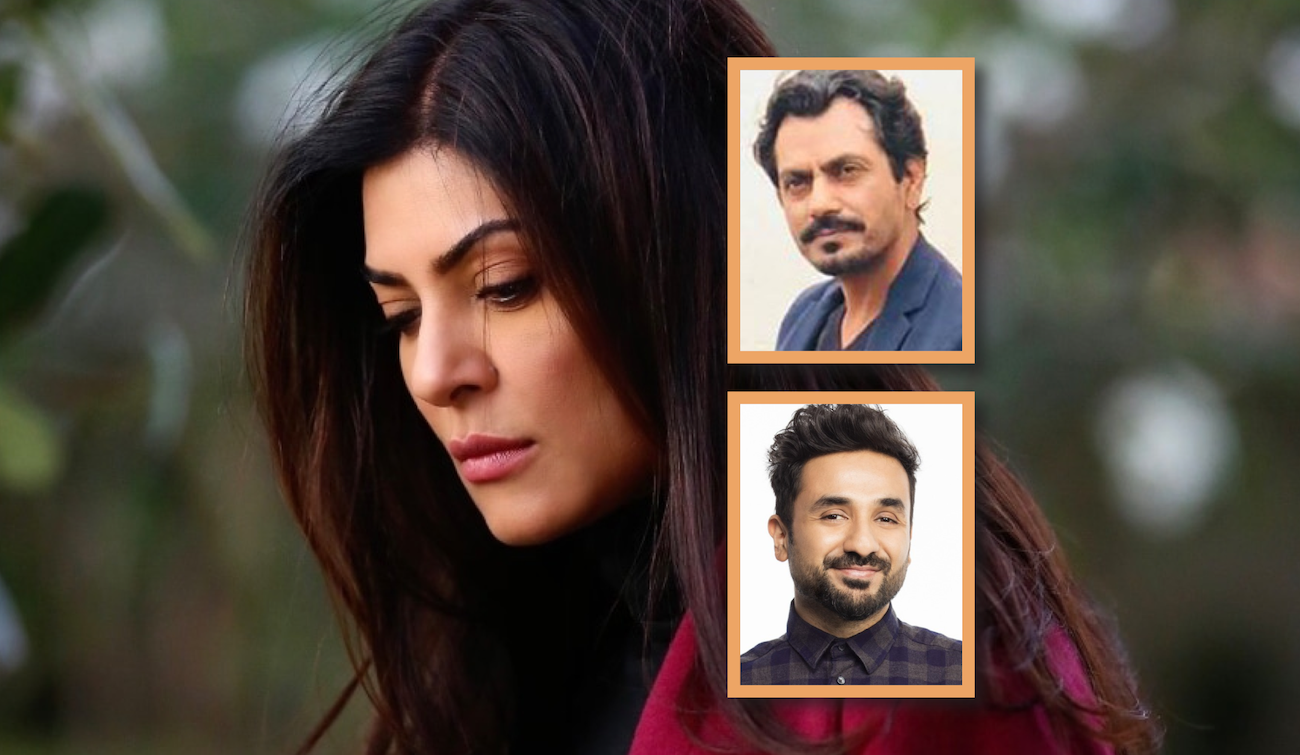 Sen’s web series “Aarya,” which streams on Disney+ Hotstar, is nominated in the Best Drama Series, alongside Chile’s “El Presidente,” Israel’s “Tehran” and “There She Goes,” from the U.K. “Aarya” is an adaptation of the Dutch crime thriller “Penoza,” which follows the life of a tenacious woman who joins the mafia to avenge her husband’s murder and seek protection for her family. Sen plays Aarya Sareen in the series co-created by Ram Madhvani and Sandeep Modi, who also directed the series, with Vinod Rawat, serving as the co-director.

Siddiqui is named in the Best Actor in a Drama Series category for Netflix’s “Serious Men.” The film, directed by Sudhir Mishra, was released last year. An adaptation of Manu Joseph’s 2010 novel of the same name, the film tackles caste discrimination and societal class dynamics. It follows Ayyan Mani (Siddiqui), a middle-aged man working as an assistant to an astronomer at the National Institute of Fundamental Research in Mumbai, who develops an outrageous story that his 10-year-old son is a science genius—a lie which later gets out of control. Ayyan Mani is a Tamil Dalit working as a personal assistant to a Brahmin man at the National Institute of Fundamental Research. His fellow nominees include David Tennant (“Des”), Roy Nik of Israel (“Normali”), and Christian Tappan of Colombia (“El Robo del Siglo” or “The Great Heist”).

Das has been nominated on the Best Comedy segment for his standup special “Vir Das: For India” along with Britain’s “Call My Agent” and “Motherland: Christmas Special,” and Colombia’s “Promesas de Campana.” Vogue India says Das’ Republic Day special “can be best described as a satirical “love letter to India”, where he targeted various tropes associated with the country’s history, food, customs and pop culture to deliver a thought-provoking, if divisive, hour of comedy.”

Twenty-four countries are represented across the 44 nominees for this year’s Emmys. “We are so proud of our nominees and the record-breaking number of countries. To those who feared the pandemic would slow TV production around the world, this is your answer,” said International Academy President and CEO Bruce Paisner.

Dev Patel is Stuck in a ‘Cultural No-man’s Land’; Feels Neither Fully British nor Fully Indian

The winners of the 2021 International Emmys will be announced at a live ceremony in New York on Nov. 22.

Meanwhile, Das is out to hunt a new fashion designer who can dress him up for the upcoming Emmys. He took to social media to request all these newbie and want-to-be designers to send him drawings and their past work on a specified email id. He and his team will not only select one of these young talents to design his outfit for the Emmys, he is also going to pay them for the outfit, and once the event is done, he and the designer will go ahead and auction the outfit and give the proceeds for charity.