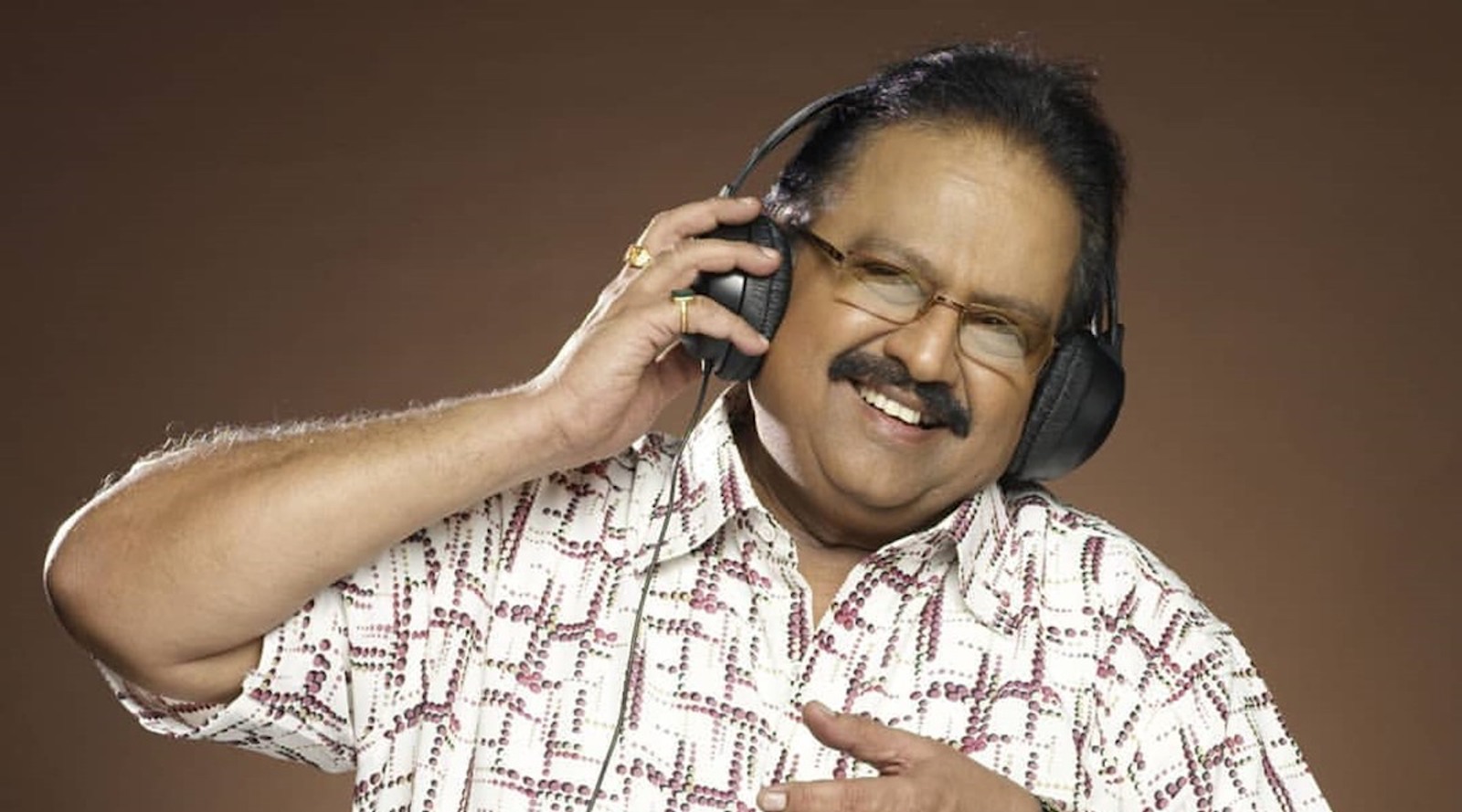 S.P. Balasubrahmanyam (S.P.B.) was inarguably born to sing. However, he wasn’t discovered as a child prodigy. In fact, his father thought he was destined to be an engineer but fate had other plans. He did start engineering school but left not as an engineer, but as a master of music. His deep rich voice would have been hidden behind mathematical figures if he hadn’t followed his passion.

In the Indian American community it’s often difficult to seek one’s passion without being deemed a failure. Look at Hasan Minaj, comedian, political commentator and television host who often comically talks of how his father wonders if he would go back to school, now that he is famous. Or film producer M. Night Shyamalan whose father wanted him to go to medical school but instead he went on to be a filmmaker. Jay Shetty, podcaster and motivational speaker, was told he could be a doctor or an engineer or a nobody. The parents of Lily Singh, a comedian and talk show host, wanted a different career path for their child, hoping she would get a master’s degree but she became “superwoman” instead.

Science is a core part of South Asian education. It definitely defines the success of a multitude of  South Asians. But South Asians also have a rich background in the arts. Many wonder why it’s important to respect and study the liberal arts in a science, technology, engineering, and mathematics (STEM) centered world. S.P.B. demonstrates that through the arts one can be just as successful.

For many, the arts are considered a hobby, like it was initially, for S.P.B.. Singing was something he did on the side of his everyday life. Many are born with talents that if nurtured can be fostered to impact millions of people. S.P.B. sang poetry to the world. He evoked emotions with tears from songs like Tere Mere Beech Mein from “Ek Duuje Ke Liya” to nostalgic joy from songs like Bahut Pyaar Karte from “Saajan.” He was able to arouse a range of emotions through his angelic yet cavernous voice. When he sang, people sang along. If he stood behind a microphone, his fans stood up and danced.

S.P.B. was an Indian legend through his ability to sing in so many different Indian languages. Language is often seen as a barrier and divider between people but S.P.B. showed that language is a means to break barriers as well. He melted the differences between Indian states and crossed from South to North with ease. In a concert in Detroit, S.P.B. sang his hit, Kadhal Rojave from the movie “Roja” and switched the lyrics from Tamil to Hindi within the same song. The audience went wild in applause uniting both South and North Indians through music. Music defies all differences. S.P.B. knew this and used his talent to sing in 16 different languages bringing his popularity as a point of unity around India.

He was doing what he loved. The world is thankful that he decided to follow the dream that was buried deep in his heart. He may have initially disappointed his parents, leaving engineering school, but his work has brought them so much pride. He was a hardworking individual. It is said that he would record 17 songs in 12 hours, but because it was his passion, it didn’t feel like work. The energy one finds is insurmountable when one is doing what he or she loves. The things that excite a soul are not random, they are connected to a purpose.

So, if  unhappy in a career or a field of study, take a hard look within. Are you using the talents that you are blessed with to meet a purpose?  S.P.B. teaches us that disappointments can transform to success. Passions can lead to purpose. His devotion for music became his way of breaking down barriers and advocating for good. His love for singing even became inspirational in the face of the pandemic that eventually took his life. His most recent song about COVID-19 held lyrics that brought public health advocacy and hope to Indians across the globe.

S.P.B’s legacy is definitely Indian music. However, his life is proof that listening to God’s  whisper in your ear or the dream the universe strategically places in one’s heart, can bring more joy and success than simply doing what society expects.

Asha Shajahan is an Indian American of Keralite origin.  She is a primary care physician, podcaster and writer in Detroit, Michigan.