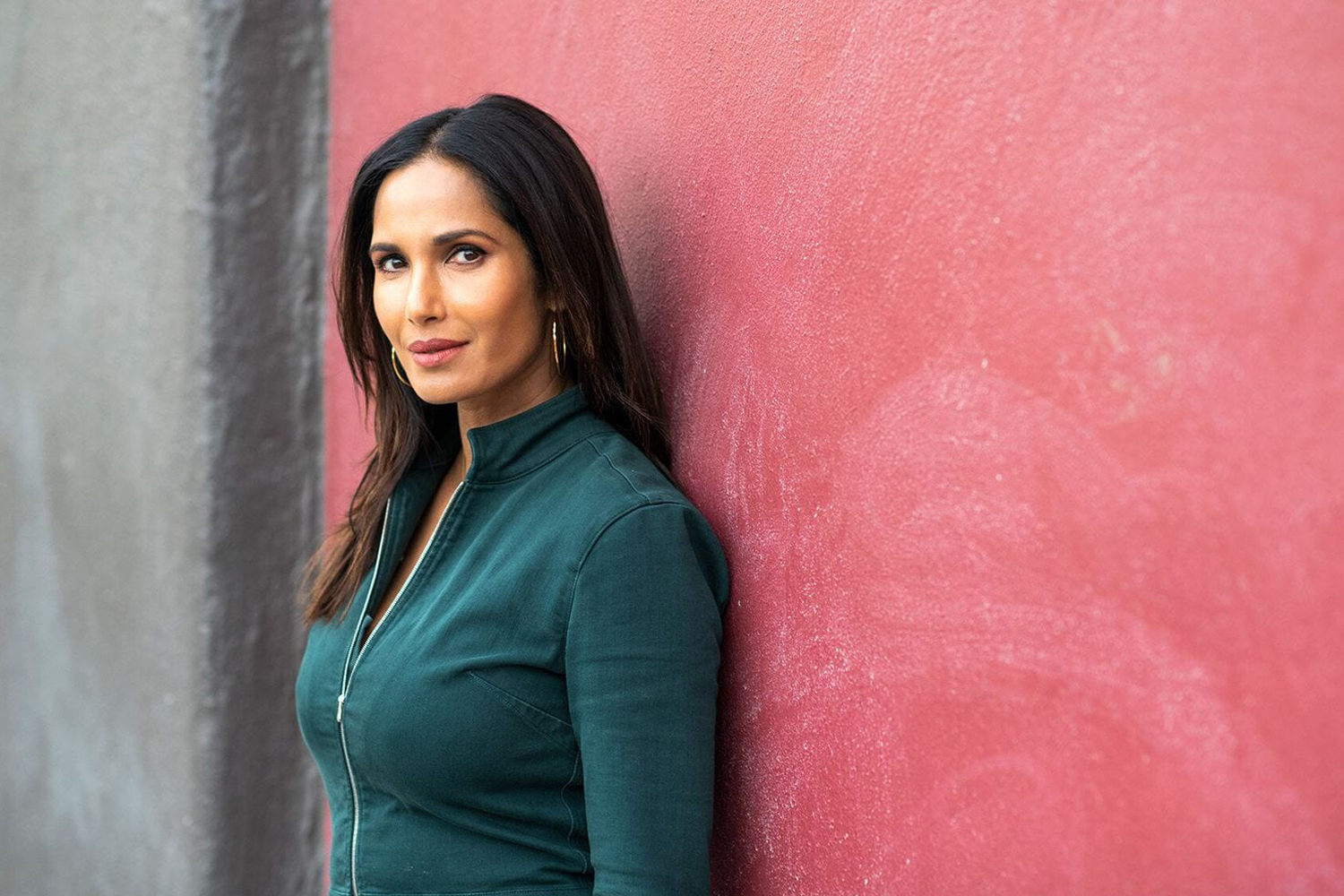 Padma Lakshmi has always wanted to explore the country and its people through the food they eat. And try to find out what makes certain foods American.

To find answers to these questions, the “Top Chef” host developed “Taste The Nation,” which is premiering on Hulu on June 18. The streaming service describes the series as “a living cookbook made up more from people and culture than recipes.”

Each 30-minute episode will start with a single dish that represents and connects a community’s history and traditions, and explores the evolution of that community through that cuisine.

The show, filmed around the country, will showcase everything, from street food to high-end restaurants. The series is produced by Part2 Pictures as well as Lakshmi’s Delicious Entertainment, Inc.

Laksmi told Variety that she focused on different communities “to show the geographical magnitude of our country, and the diversity of how beautiful it is in all of its parts.”  She told the magazine that she is interested in people’s stories around food. “Everybody has such deep emotional connections to the foods of their families and their backgrounds,” she said. “That’s really what I’m interested in.”

It’s no wonder then, that a large part of the 10-episode series centers around immigrants and indigenous people. She discusses immigration, global warming, massacres, cultural stereotypes and racism. The Washington Post says “Taste The Nation” is a departure from most food shows, which avoid partisan politics or current events for fear of alienating viewers or piercing the safe cooking bubble.”

Being an immigrant herself (Lakshmi came to the U.S. from India when she was 4), she told The Washington Post that she “was just disgusted the way immigrants had been used as a pawn for political gain and been discriminated against so grossly by this administration. I guess this show is my rebuttal to that,” she said.

She told New York Post’s Page Six that when she conceived the show, she had no idea it would be coming out at this particular moment in history. “I always felt that there should be more food programming about the contributions black people, indigenous people, people of color have made to the American food landscape,” she said. “I wanted to give a microphone to people that don’t always get a microphone and I wanted to hear what they thought first hand.”

Lakshmi’s activism goes well beyond cooking. She has been an ambassador for immigrants’ rights and women’s rights with the American Civil Liberties Union. And she works on discrimination and inequality with the United Nations Development Program.

“I wouldn’t even say that I was a very political person a few years ago, but I have out of necessity and anger and frustration, and become very vocal,” she told The Washington Post.

She confesses that some have drawn parallels between “Taste The Nation” and Anthony Bourdain’s show. However, Lakshmi tells the Post that the similarity ends with the traveling and eating part. “My point of view is infused with my life experience,” she says.

According to her profile on Bravo TV’s website, Lakshmi graduated from Clark University with a Bachelor’s Degree in Theatre Arts and American Literature.

After dabbling in modeling, both in India and the U.S, she established herself as a food expert early in her career. She hosted two successful cooking shows and wrote her first book,  “Easy Exotic,” which won the “Best First Book” award at the 1999 Gourmand World Cookbook Awards.

She followed it up with her second cookbook, “Tangy, Tart, Hot & Sweet,” which has over 150 recipes from around the world alongside intriguing personal essays. In 2016, she released her food memoir, “Love, Loss and What We Ate,” followed shortly thereafter by “The Encyclopedia of Spices & Herbs.”

In addition to her food writing, she has also contributed to such magazines as Vogue, Gourmet and both British and American Harper’s Bazaar, as well as a syndicated column on fashion and food for The New York Times.

For the Food Network, she hosted “Padma’s Passport,” where she cooked diverse cuisine from around the world. She also hosted “Planet Food,” a documentary series on the Food Network and broadcast worldwide on the Discovery Channel.

Lakshmi was nominated for an Emmy Award for her role as host and judge on Bravo’s “Top Chef,” which won an Emmy for Outstanding Reality Competition Show.

Lakshmi is also a savvy businesswoman with multiple companies of her own, including, The Padma Collection, and Padma’s Easy Exotic, a collection of culinary products ranging from frozen organic foods, fine teas, and natural spice blends, to hard goods.