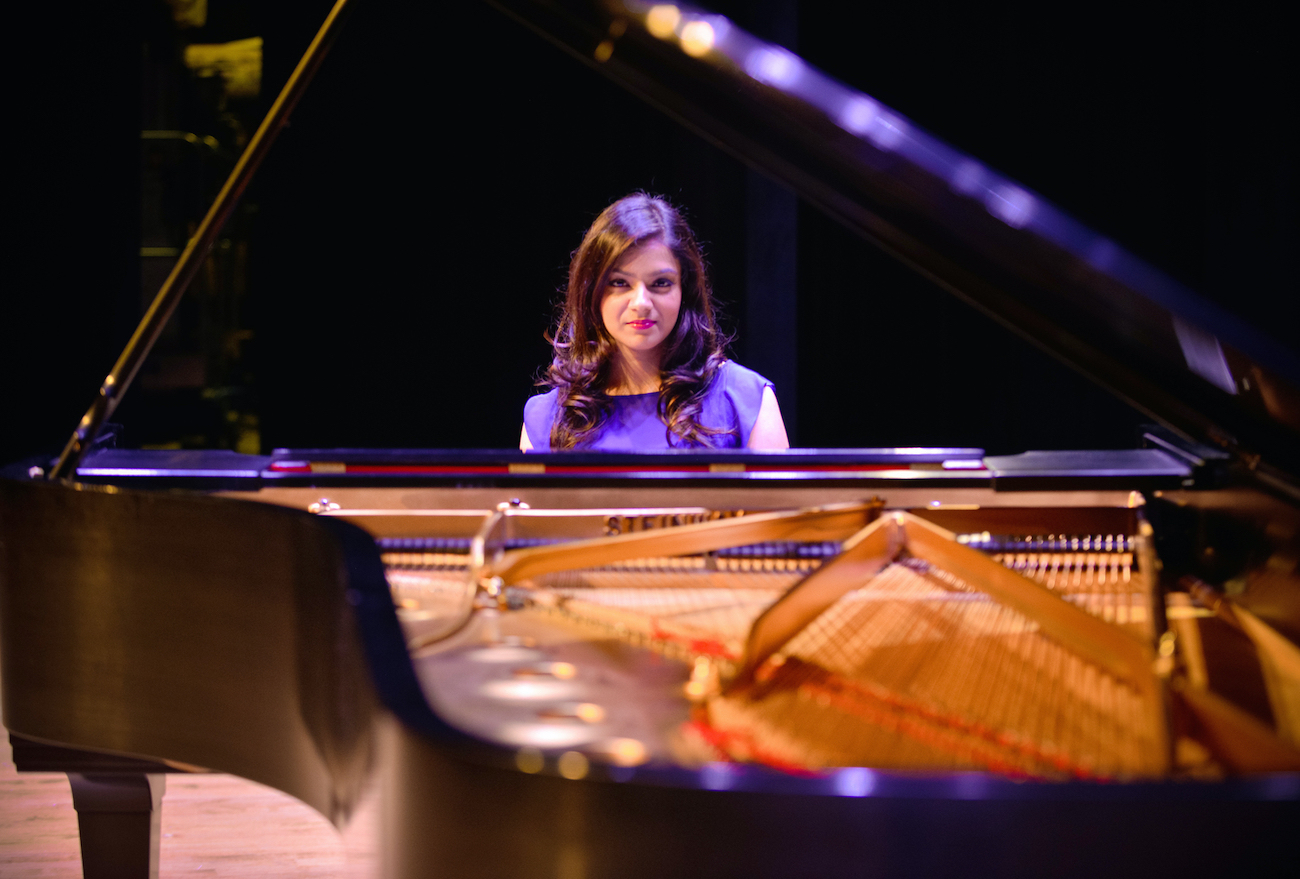 Musician Raashi Kulkarni is the first Indian American to be chosen for NBC Universal’s 2021-23 Universal Composers Initiative, a development program for composers from underrepresented backgrounds. The Los Angeles-based composer, pianist and producer is among the first eight recipients of the initiative announced last week. They include Jina Hyojin An, Jocelyn Chambers, Pierre Charles, Pakk Hui, Jesi Nelson, Daniel Rojas and Dara Taylor. NBC says “the program was developed to elevate artists that possess unique and global perspectives that translate into their distinctive musical expressions.” Launched in 2018, the two-year program was created to address a void in data tracking diversity and female representation amongst composers.

In a tweet after the announcement, Kulkarni wrote: “Honored to be the first and sure I won’t be the last. Thanks to the trailblazers and champions of diverse storytelling who have inspired my journey including women like @mindykaling and @ava.

In addition to film and television scoring, Kulkarni is a globally recognized musical artist. Her two independent music albums, which are a hybrid of Indian and Western music, debuted at #1 (2018) and #2 (2020) on the iTunes World Music Charts, respectively. She is a voting member of both the Television Academy and Recording Academy.

In the last decade, Kulkarni has performed in concert tours across the globe with several prominent artists from the United States and India, including world-renowned Bollywood composers, Vishal Dadlani and Shekhar Ravjiani. She has performed as a featured pianist at various prestigious venues. Her YouTube piano covers, which are arranged solely by ear, have been discovered and recognized by several channels and music groups.

Kulkarni earned her Master of Music degree from the University of Southern California, where she was a recipient of the Joe and Alice Harnell Scholar Award for Scoring for Motion Pictures and Television. Before USC, she graduated with a Bachelor of Science in Economics and a minor in Music from George Washington University, where she was a Presidential Arts Scholar and recipient of the Barry Manilow Endowed Prize in Music.