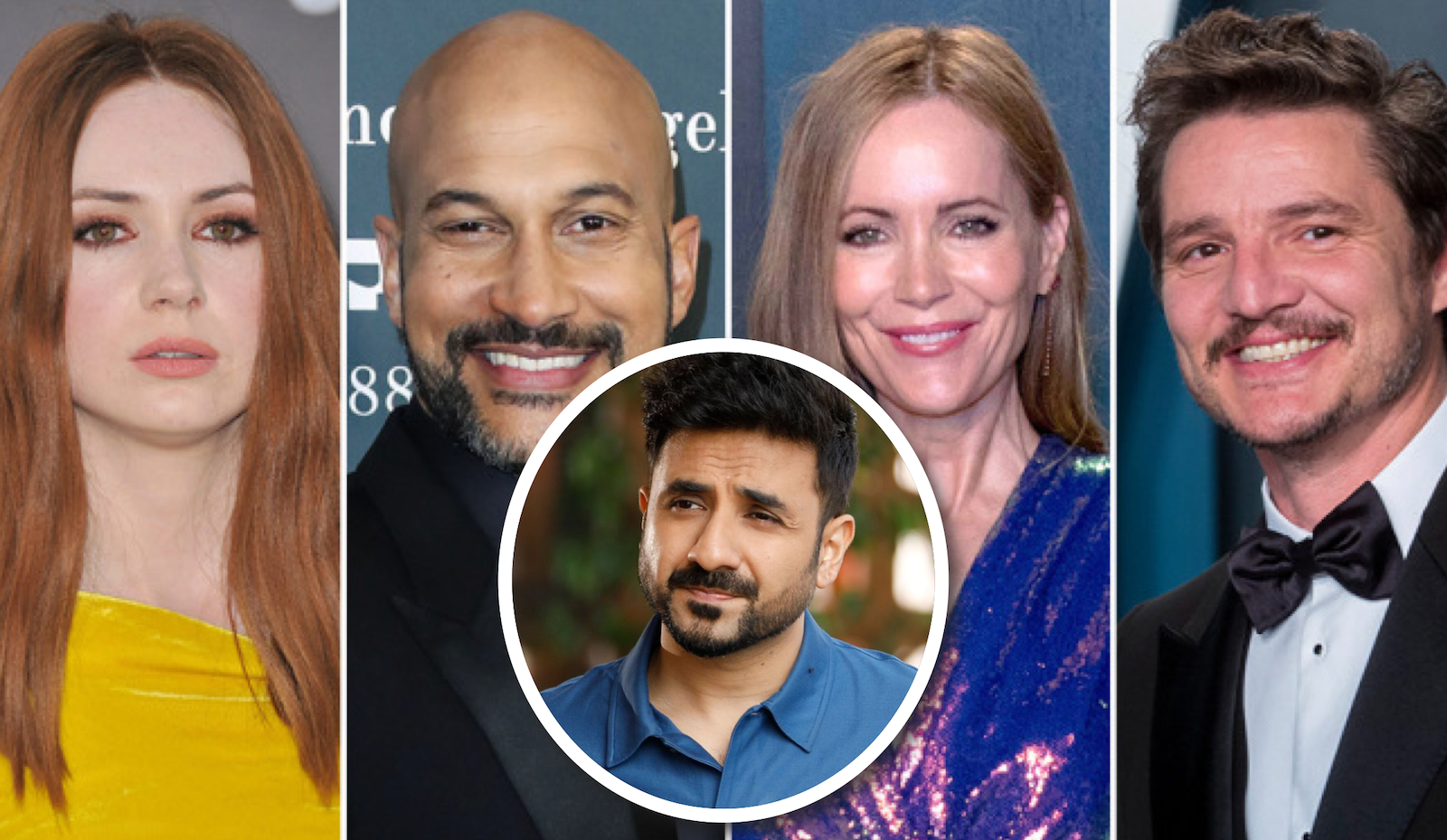 Indian standup comedian Vir Das is the latest to join the cast of “The Bubble,” Judd Apatow’s pandemic-inspired comedy for Netflix. Das was added to the roster along with Rob Delaney and Samson Kayo, according to The Hollywood Reporter.

“The Bubble” is currently shooting in London. The Hollywood Reporter describes it as “a meta-comedy about a group of actors and actresses stuck inside a pandemic bubble at a hotel attempting to complete a studio franchise film.”Apatow, who co-wrote the script with Pam Brady, is also producing. Barry Mendel, Donald Sabourin and Brady are executive producing.

Das took to Twitter to share The Hollywood Reporter story. “So why am I in London? I’ve been with these amazing folks on this insane movie,” he wrote.

Described as India’s highest selling stand up comedian, Das has sold over 1.5 million tickets across seven continents and 36 countries. After beginning a career in standup comedy, Das moved to Hindi cinema starring in films like “Delhi Belly,” “Go Goa Gone” and “Badmaash Company.”

He entered the international stage with his acclaimed Netflix special “Abroad Understanding” and followed those up with two more specials, “Losing It “and most recently “Vir Das: For India.” Das made his American television debut with “Whiskey Cavalier” and “Fresh off the Boat.” He  most recently created and starred in “Hasmukh,” a Netflix Original show.

He is the founder of ‘Weirdass Comedy,’ a comedy production studio based in Mumbai, that is currently producing and creating multiple series and films for OTT and terrestrial channels in both India and America.