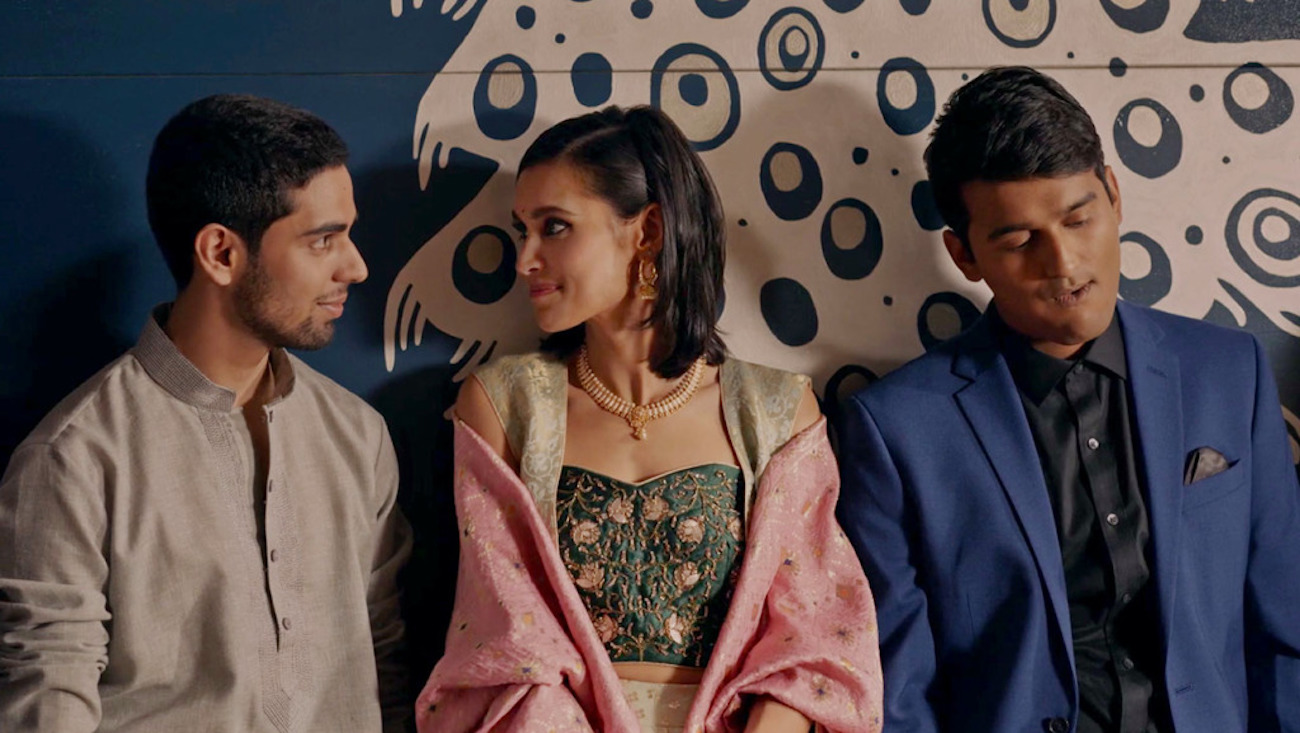 “India Sweets and Spices is a film so close to my heart, and I’m thrilled to be working with such a passionate team at Bleecker Street,” writer-director Malik. told Deadline. “I know we’re in great hands for sharing our movie with the world.” The film is based on Geeta Malik’s script “Dinner With Friends” that won the 2016 Academy Nicholl Fellowships in screenwriting.

“So excited to share our movie with the world! In theaters November 19th,” she tweeted. “Congrats and THANK YOU to our wonderful cast, crew, and supporters.”

The film revolves around Alia Kapur (Sophia Ali), who returns to her family’s posh suburban New Jersey home after a year away at college and upends their well-ordered life with her brash independence. After befriending Varun (Rish Shah), the handsome son of the new owners of the local Indian grocery, she invites his family to a dinner party where family secrets are revealed. Alia’s surprise turns to rebellion when she uncovers secrets about both her parents that push her toward a daring and ultimately hilarious confrontation.

Malik, a Film Independent Project Involve Fellow, is an alumna of UCLA’s graduate film program. She wrote and directed the viral narrative short, “Aunty Gs,” which earned a College Television Award (a “student Emmy”) in comedy from the Academy of Television Arts and Sciences. Her other short films include “Shameless,” “Beast,” and “Apu’s Revenge.” Her first feature, “Troublemaker,” premiered at the 2011 Cinequest Film Festival.

“India Sweets and Spices” received mixed reviews after its Tribeca premiere. The film festival said “India Sweets and Spices” is “a fresh take on the classic coming of age story,” where Malik “brings a tongue-in-cheek sense of humor and an acute understanding of class privilege to an award winning script.” Per the review, Ali “delivers a charming performance as the rebellious leading lady who confronts her parents’ values in order to understand her own evolving identity.”

Variety described it as a “spirited intergenerational dramedy,” serving up “a Harty Indian American tale, with varying degrees of success, but still leaves a satisfying aftertaste.” In its review, Screen Rant said the film’s “strong themes don’t rise to its potential.”

Russ Burlingame of ComicBook.com calls Ali “an absolute marvel,” who “moves through the film with purpose, without ever losing her charisma.” He adds: “This is in part a result of a screenplay that presents Alia as the de-facto head of a group of next-gen Indian-American rich kids who have embraced Western culture and, for the most part, feel stifled or bemused by their parents’ cultural practices. This leaves Alia as a down-to-earth presence among the wealth, largesse, and eccentricity of her community.”

Pralhad Shrihari of The Quint calls “India Sweets and Spices,” “a flavorful, if not nutritious, take on a familiar story about generational dynamics.” He says “the color, the costumes, and the cast led by a delightful Sophia Ali make for savory ingredients. There are in-jokes too. Call it meta-masala.”