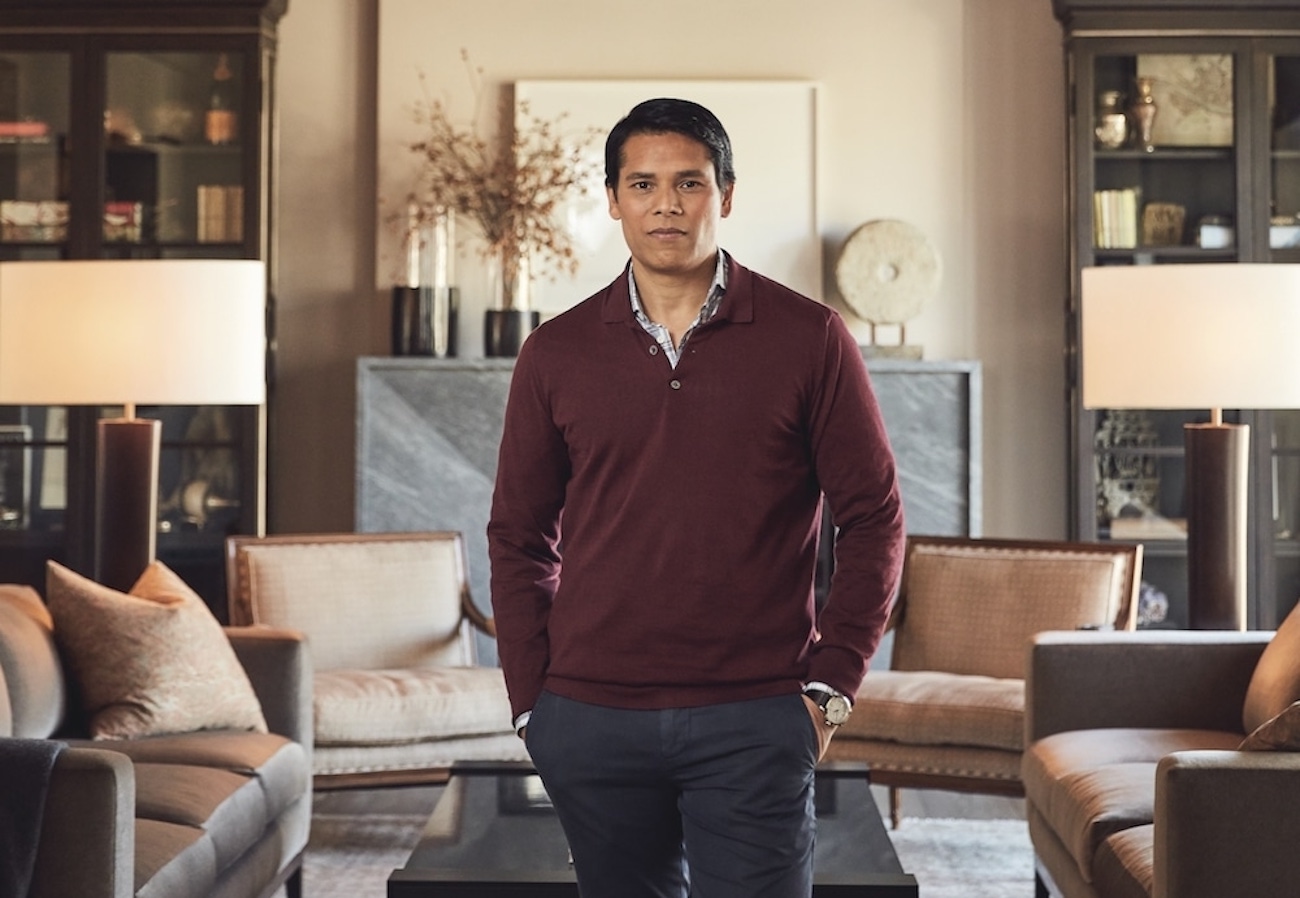 Indian American entrepreneur Nirav Tolia, co-founder and CEO of Nextdoor, the free and private social network for neighborhoods, is among four new “sharks” or judges chosen for the 13th season of ABC’s “Shark Tank.” Joining him on the popular business series which returns on Oct. 8, are comedian Kevin Hart, “who earlier this year invested in sports nutrition-maker Nutrabolt”; Emma Grede, CEO and co-founder of Good American and founding partner of SKIMS; and Peter Jones, “the sole remaining original Dragon on the BBC’s ‘Shark Tank’ equivalent, ‘Dragons’ Den,’” per TV Insider.

Deadline reports that each of these “sharks” “will appear individually on the show’s panel throughout the upcoming season alongside staple sharks Mark Cuban, Barbara Corcoran, Lori Greiner, Robert Herjavec, Daymond John and Kevin O’Leary.”

Tolia has spent the last 20 years creating and leading early-stage, pioneering consumer Internet companies. The son of immigrant physicians from India, Tolia grew up in Odessa, Texas, where he attended Odessa Permian High School. Per a report in Odessa American, Tolia’s mother is a gynecologist, and his father, an ophthalmologist.

Tolia joined Stanford to study medicine, but eventually got a B.A. in English. “I found a gap between what I perceived the practice of medicine to be and what I saw at Stanford,” he told the Los Angeles Times in an April 15, 2017 interview. “My head was telling me to be a doctor, but my heart was a little uncertain. Whenever I followed my heart and bolstered it with my head, it worked out pretty well.”

He told Silicon Valley magazine that when he moved from his hometown to California, he missed the tight-knit community he was used to. “In Texas, there’s a strong sense of community,” he told the magazine. “People lean on each other. They have this neighborly sentiment that I felt was missing from San Francisco. When I was younger and single, it didn’t matter as much. When I was married with children, I missed that. That’s what inspired the creation of Nextdoor.”

Tolia stepped down as Nextdoor CEO in December 2019 —while retaining a seat on the board—to spend more time with his wife and three sons, ages 3, 5 and 7, Former Square executive Sarah Friar is now Nextdoor’s CEO.

He is currently on an extended sabbatical in Florence, Italy, as a member of Palazzo Tornabuoni with his wife Megha and their three children, where he is teaching a Stanford course titled Silicon Valley: The Modern Day Rebirth of Renaissance Florence, a comparative study on Florence then and Silicon Valley today.

As CEO, Tolia led the company from its inception in 2010 to the end of 2018. “Over that time period, Nextdoor launched in the U.S., UK, Germany, France, Italy, Spain, Netherlands, and Australia, and was adopted by over 220k neighborhoods worldwide, including 90% of American neighborhoods,” per his profile on Stanford University website. “As CEO, he raised over $275 million of venture capital for Nextdoor and grew its value to over $1.5 billion,” the profile added.

Before his tenure at Nextdoor, Tolia was an Entrepreneur in Residence at Benchmark Capital, one of Silicon Valley’s leading venture capital firms. Before Benchmark, Nirav was COO of Shopping.com, a company he helped create through the merger of Dealtime and Epinions, where Tolia was CEO and co-founder. Shopping.com went public on Nasdaq and was later acquired by eBay for $620M. Tolia began his entrepreneurial pursuits as an early employee at Yahoo!.