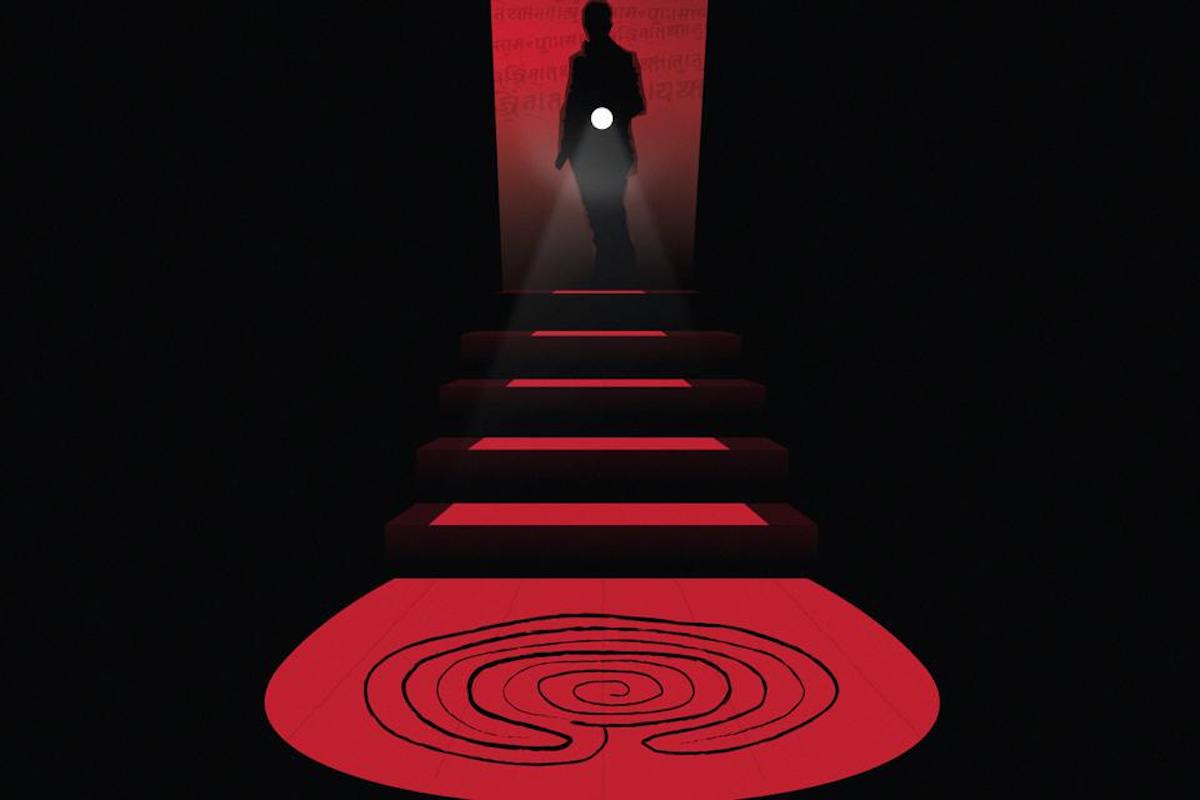 Hindu radicals have taken to social media to raise objections to the trailer of a short film by Indian American filmmaker Raj Krishna accusing him of being anti-Hindu. The 40-minute film takes a close look at the fundamentalist nature of religion and those using religion to propagate political agenda and gain power. The film stars Indian American actor Nilkhil Prakash in the lead role along with Bollywood actors Javed Jaffrey and Pooja Batra. The Padmavyūha or Chakravyūha is a military formation used to surround enemies, depicted in the Hindu epic Mahabharata. It resembles a labyrinth of multiple defensive walls.

A Facebook post widely circulated in Hindu groups ahead for its premiere at the International Indian Film Festival Toronto on Aug. 9, criticized the film for “trying to project Hindu religion as extremist. If Hindus do not wake up today, our future generation will have to live as a terrorist. That is the ultimate agenda. This narrative is being pushed from not only this random movie; but from many different angles.”

“Padmavyuha” tells the story of Shaki Ramdas (Prakash), a professor of religious studies who receives a mysterious phone call. With time, he traverses the tricky path from a non-believer to one who not just believes in faith and religion but is willing to take extreme steps for its sake, unearthing how many play politics in the name of religion.

Talking about his inspiration behind creating “Padmavyuha,” Krishna told BizAsia that his “growing concern on the rise of right-wing fundamentalism around the world” spurred him to research the complex history of Hinduism in India. “What I discovered was a strongly polarizing set of arguments across both sides of the aisle – one argument being the pro-Hindu view being that current advocates of Hinduism are simply stewards of a misunderstood, abundantly peaceful religion that has been deeply demonized by colonial invaders beginning in the 1800s, and the other view being that India is devolving into a fundamentalist state.”

The film opened the International Indian Film Festival Toronto on Aug. 9. In a review of the film, Indian media portal Cinestaan says “the question of faith versus belief is at the heart of this short film which highlights the ways in which extremists label all criticism as misrepresentation or lies and all their own heinous acts as brought on by the will of God.” According to the review, “‘Padmavyuha’ starts off as an exploration of the multiplicity within the Hindu religion and its many versions but, unfortunately, that exploration remains half-hearted and the film ends up obfuscating its own intentions.”

Describing the film as a “Da Vinci style religious, mystery murder,” Krishna told the Hindustan Times that “Padmavyuha” is “an exploration of faith at its highest level.” While Krishna admitted that he is perhaps trying to find a connection with his own roots by making films like “Padmavyuha,” he said that he’s done his research by reading a “a number of books on the history of colonization and history of Hinduism,” as well as on “Orientalism – the concept that the West corrupted eastern narratives.” He also took help from his father. As a second generation Indian American, he said the film is “my way of connecting with my heritage and that part of the world.”

Batra told the Hindustan Times that “the best part about the film is that you can take any religion – Hinduism, Christianity – any religion – and it will all fit in perfectly into the film’s narrative.”

Similarly, Jeffrey called the film “a non-judgmental perspective on religion, unlike what we see on Indian news channels.”

Speaking about the backlash, Krishna told Forbes that the film “explores the beauty of Hinduism, and delves into the history of Hinduism and India, and explores how these histories have been corrupted by the West. Our intention as filmmakers is to shine a light on the rich mythology associated with Hinduism, and to explore the power of faith of all religions and cultures.” He told Forbes that he anticipates that the film will be widely available next year.

Krishna is the founder of California Studios, a Silicon Valley-based development company focused on producing content exploring international stories and social justice issues. He is a graduate of UCLA with a double major in Business and Economics. Prior to founding California Studios, he spent ten years in the telecommunications industry, forming several companies and holding a range of roles, including executive management positions.

Krishna sold his first short film “My ‘Friend’ Mick” to ShortsTV in 2019; his first India-based film “Knock Knock Knock” had its world premiere at the Busan International Film Festival in October 2019, and his documentary project “The Reunited States,” is scheduled to release later this year. Krishna told Crookes magazine “my next major project will be a film called The Guard (or Chowkidaar in Hindi) – an Indian action film that we’ll film at some point over the next couple of years. I’m really excited about it – it’s my Indian action flick, inspired by Die Hard, the film I always wanted to make, and why I got into films in the first place. Padmavyuha was a warm-up for this project. The Guard is the first of a trilogy (the second and third films are Inspector and Commissioner) that follows the rise and fall of an average guy who eventually becomes the chief of police in New Delhi, India. It’s my ode to action trilogies like the Bourne and Dark Knight series…set in the Indian landscape.”