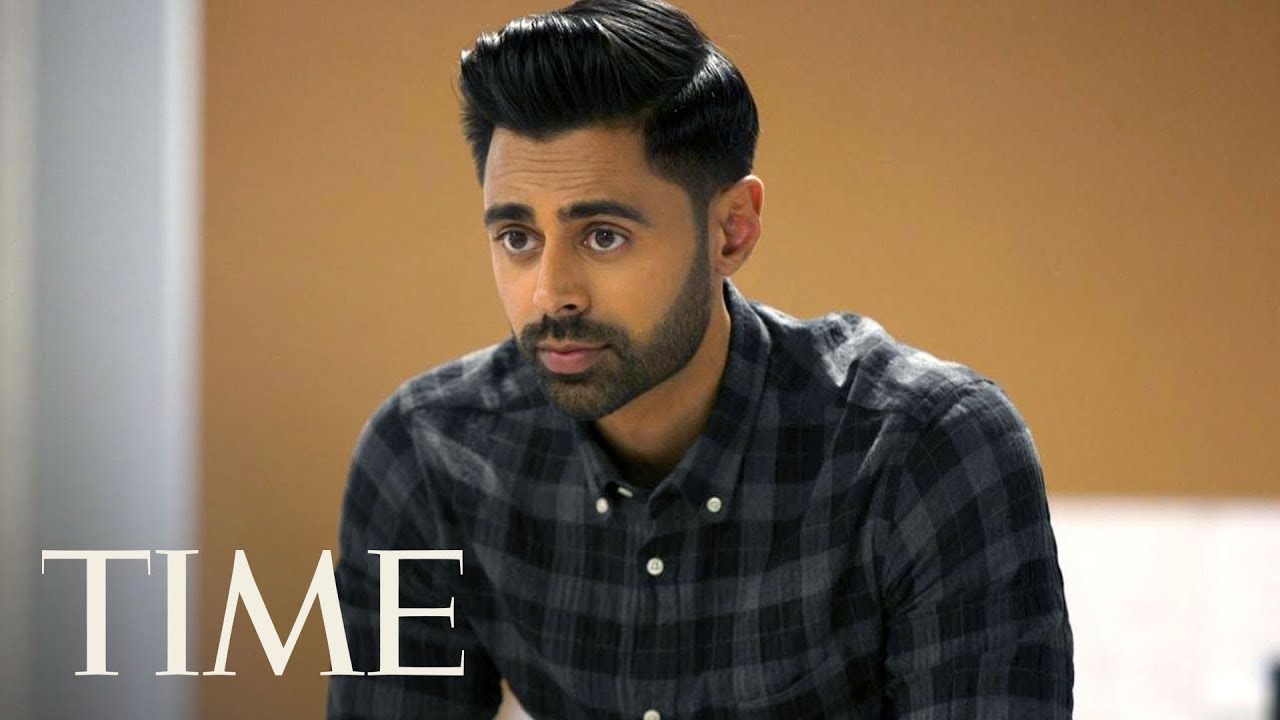 Indian American Winners of Jeopardy! Pay Tribute to ‘Uncle.’ Who is Alex Trebek?

The two-time Peabody and Webby Awards winner is ready to switch gears. Well, almost. While he did bit acting parts in the past, Hasan Minhaj is ready to step into the big league joining the cast of Apple TV’s second season of “The Morning Show.”

The Verity reported that Minhaj will play a charismatic, rising star who joins “The Morning Show” team, which includes Hollywood heavyweights like Jennifer Aniston, Reese Witherspoon and Steve Carell. This break should jump start his acting career, just when his fortunes seem to have taken a dive when Netflix cancelled his show, Patriot Act, which was popular among young demographics. Apparently, not enough of it.

The recurring role in “The Morning Show” will be Minhaj’s “highest-profile acting gig to date and first foray into drama for writer-comedian, a report in Deadline said. It will certainly be a more meaty role than what he had in “The Spy Who Dumped Me.”

Minhaj, who was the featured speaker at the 2017 White House Correspondents’ Dinner, where he roasted President Trump in absentia. This election season, Minhaj put his comedy where his mouth is by campaigning for the Biden-Harris ticket, participating in online fundraisers.

Minhaj shot into national fame with his stint at the “Daily Show with Jon Stewart,” and later with his stand-up special, “Hasan Minhaj: Homecoming King,” which was based on his Off-Broadway one-man show.