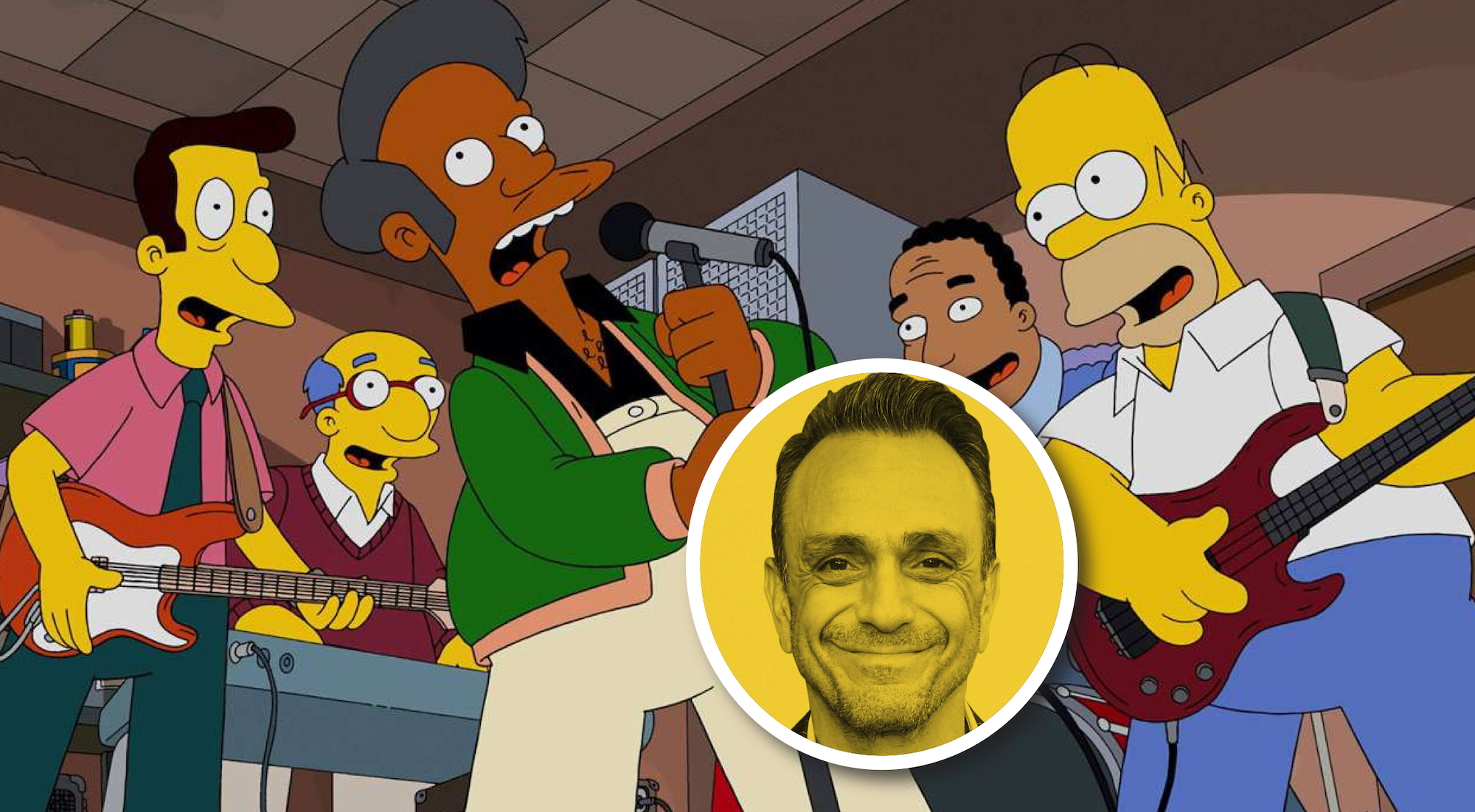 ‘God Help Us If She Ever Becomes President’: Nikki Haley Keeps Kamala Harris in Her Attack Zone

Hank Azaria has apologized for voicing the character of Apu Nahasapeemapetilon, an Indian convenience-store worker, on “The Simpsons.” He was speaking on the April 12 episode of the “Armchair Expert” podcast, where he opened up about voicing the character for the last 30 years. “Part of me feels like I need to go around to every single Indian person in this country and personally apologize,” he said.  Azaria told co-hosts Dan Shepard and Monica Padman that Apu’s portrayal is “practically a slur at this point.” He continued: “All he knows is this is how his people are thought of and represented to many people in this country still.”

Acknowledging that “there were very good intentions on all of our parts,” Azaria said that they “tried to do a funny, thoughtful character. And just because there were good intentions, it doesn’t mean there weren’t real negative consequences that I am accountable for.” He said he feels like he should apologize to “every single Indian person in this country.”

Since early last year, the character of Apu was sidelined from the show over criticism that he was voiced by a white actor, and perpetuated harmful stereotypes.

“The Simpsons” first hit screens in 1989, at a time when ethnic minorities were not represented on television. Faced with a lack of Indian characters, Apu became the face of Indian-Americans and all references to them were made through the cartoon. The Fox show, said to be television’s longest-running prime-time scripted series, last month completed its 700th episode.

However, in 2017, Apu and Azaria were mired in controversy in wake of Hari Kondabolu’s documentary “The Problem with Apu.” In the feature-length documentary, the Indian American comedian deconstructs the show’s “most offensive character” and explores the racism behind the show. He likens the character to the stereotypical early blackface minstrels “since it’s brown paint [and] a white guy’s voice.” But it’s a stereotype that has endured, according to many of those interviewed by Kondabolu for his documentary. Several also remember being called “Apu,” used like a racial slur. “Now I realize some of you think I’m some annoying, PC, social justice warrior that’s very sensitive,” Kondabolu says in the trailer, adding, “and you’re probably thinking ‘C’mon snowflake let it go!’ Well, I have let it go … for 28 years.”

In the documentary, Kondabolu sits down for interviews with fellow entertainers Kal Penn, Aasif Mandvi, Hasan Minhaj, Sakina Jaffrey, Utkarsh Ambudkar as well as Whoopi Goldberg and “The Simpsons” writer Dana Gould. “There are accents that — by their nature — to white Americans sound funny. Period,” Gould tells Kondabolu about Apu’s accent. The comic replies: “It’s funny because it’s racist!”

A few months after Kondabolu’s documentary was released, “The Simpsons” responded in an April 2018 episode to the backlash over Apu. In the episode, the young Lisa Simpson said, “Something that started decades ago and was applauded and inoffensive is now politically incorrect. What can you do?” Lisa then glanced at a framed photograph of Apu inscribed with the message, “Don’t have a cow.”

In an April 24, 2018 interview with Stephen Colbert on “The Late Show,” Azaria offered his fullest response yet to the criticism, which started with the debut of Kondabolu’s documentary. He told Colbert that he’d be happy to step aside from Apu and disagreed with how the show handled the criticism. “The idea that anybody — young or old, past or present — was bullied or teased based on the character of Apu, it just really makes me sad,” said Azaria, who voices other characters on the show. “It was certainly not my intention,” he said. “I wanted to spread laughter and joy with this character, and the idea that it’s brought pain and suffering in any way, that it was used to marginalize people, it’s upsetting.”

In January 2020, it was announced that after 30 years, Azaria would no longer be the voice for Apu. Along with Azaria’s decision to step down, the character of Apu was sidelined from the show. “All we know there is I won’t be doing the voice anymore, unless there’s some way to transition it or something,” Azaria said, according to Slashfilm. “What they’re going to do with the character is their call,” the Slashfilm report quoted Azaria as saying. The actor, however, said that the decision to remove Azaria from voicing Apu was mutual. “We all agreed on it,” he said. “We all feel like it’s the right thing and good about it.”

Last month, Matt Groening, the creator of “The Simpsons” said he is proud of Apu Nahasapeemapetilon, the Kwik-E-Mart owner with a thick Indian accent. Adding that he has “ambitious plans” for Apu, Groening said, “We’ve got plans for Apu, but we have to see if we can make the stories work.” He revealed the plans in an interview with USA Today, to mark the series’ 700th episode on March 21. When reflecting on Apu’s journey, Groening said he looks back at the character with pride. “I think the Apu stories are fantastic, and he’s one of the most nuanced characters on a silly two-dimensional cartoon show,” he said. “So, yeah, I’m proud of Apu.. I’m trying not to open up another chasm of criticism, but it doesn’t matter what I say. I’ll get it anyway.”