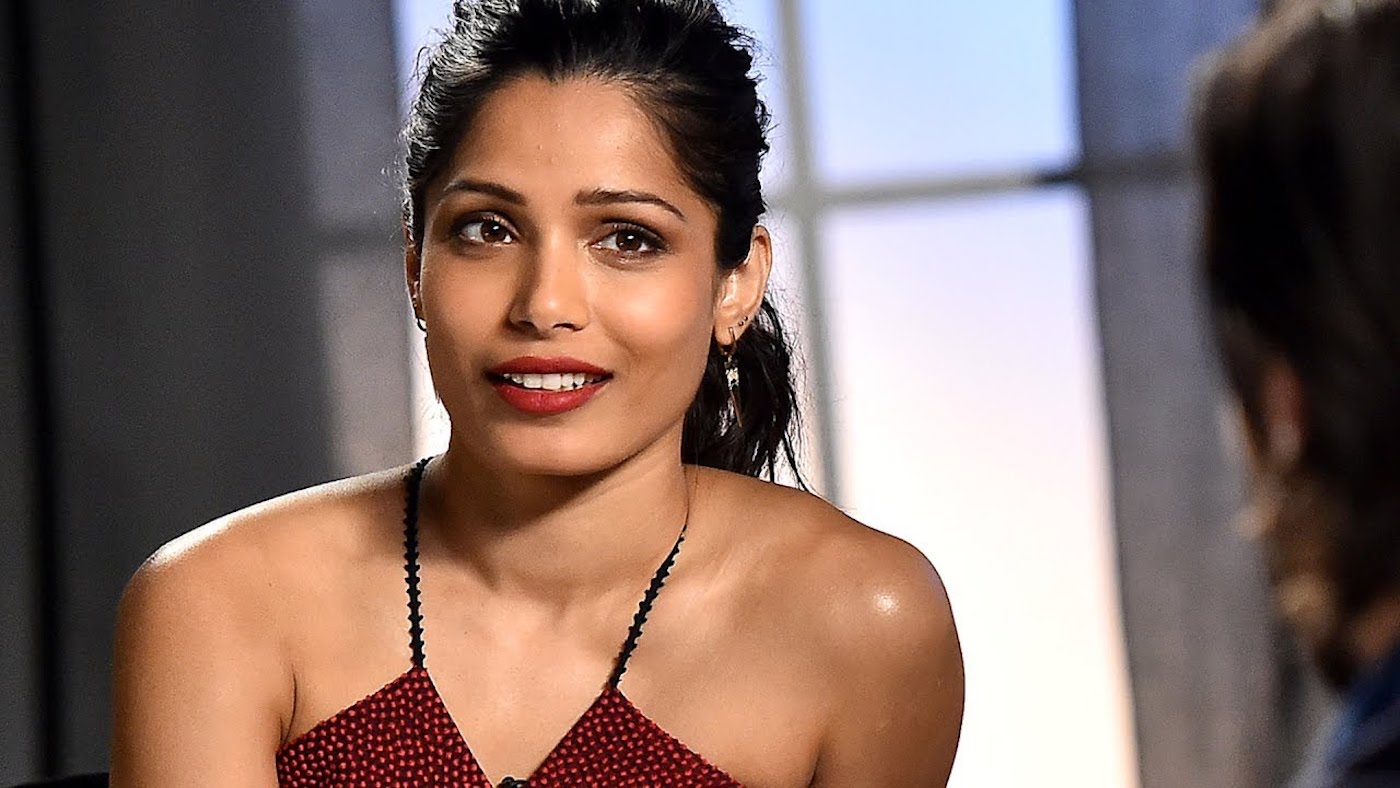 Freida Pinto is all set to play World War II spy and princess Noor Inayat Khan in a new series based on Shrabani Basu’s  book  “Spy Princess: The Life of Noor Inayat Khan.” Deadline reported that the book is being adapted for screenplay by writer Olivia Hetreed and Red Room Films. Basu is signed on to serve as a consultant.

The series will tell the story of Khan, the first female undercover wireless operator sent into Nazi-occupied France in 1943. Khan was born in Moscow in 1914 to Indian father Hazrat Inayat Khan and American mother Ora Ray Baker.

Pinto took to her Instagram account to share the announcement. “I am so excited to share this piece of news with all of you,” she wrote. “At a time in this world where we are all looking at leadership and courage to guide and lead us all back to some semblance of sanity and order, I take great comfort in the quiet strength, grace, intelligence and grit that Noor Inayat Khan possessed in the face of chaos during WW2. A real underdog who was written off as “not overburdened with brains” who ended up being the SOE’s first female wireless operator sent into occupied France who helped set up the Secret Armies that would rise up on D-Day, astonishing all those doubted what she was capable of. But Khan was betrayed, arrested and killed in Dachau Concentration Camp at the age of 30.

Pinto will also star in and produce “The Henna Artist,” based on Indian American author Alka Joshi’s best selling debut novel of the same name. Pinto will produce the film through her Freebird Films, along with executive producer Michael Edelstein for Miramax TV.

Set in 1950s India, “The Henna Artist” tells the story of 17-year old Lakshmi Shastri, who escapes from an abusive marriage and makes her way alone to Jaipur in Rajasthan. There, she becomes the most highly requested henna artist — and confidante — to the wealthy women of the upper class. “But trusted with the secrets of the wealthy, she never can reveal her own,” according to the book’s synopsis.

After her success co-starring in the 2008 sleeper hit “Slumdog Millionaire,” Pinto became a highly sought after actress. She is known for her supporting role in the “Rise of the Planet of the Apes” (2011) and for starring in Bruno Mars’ music video “Gorilla” (2013). More recently she was nominated for best supporting actress in the 2018 Indian Film Festival of Melbourne for her performance in “Love Sonia,” “Slumdog Millionaire’ producer Tabrez Noorani’s debut directorial venture about Indian girls being sex trafficked.