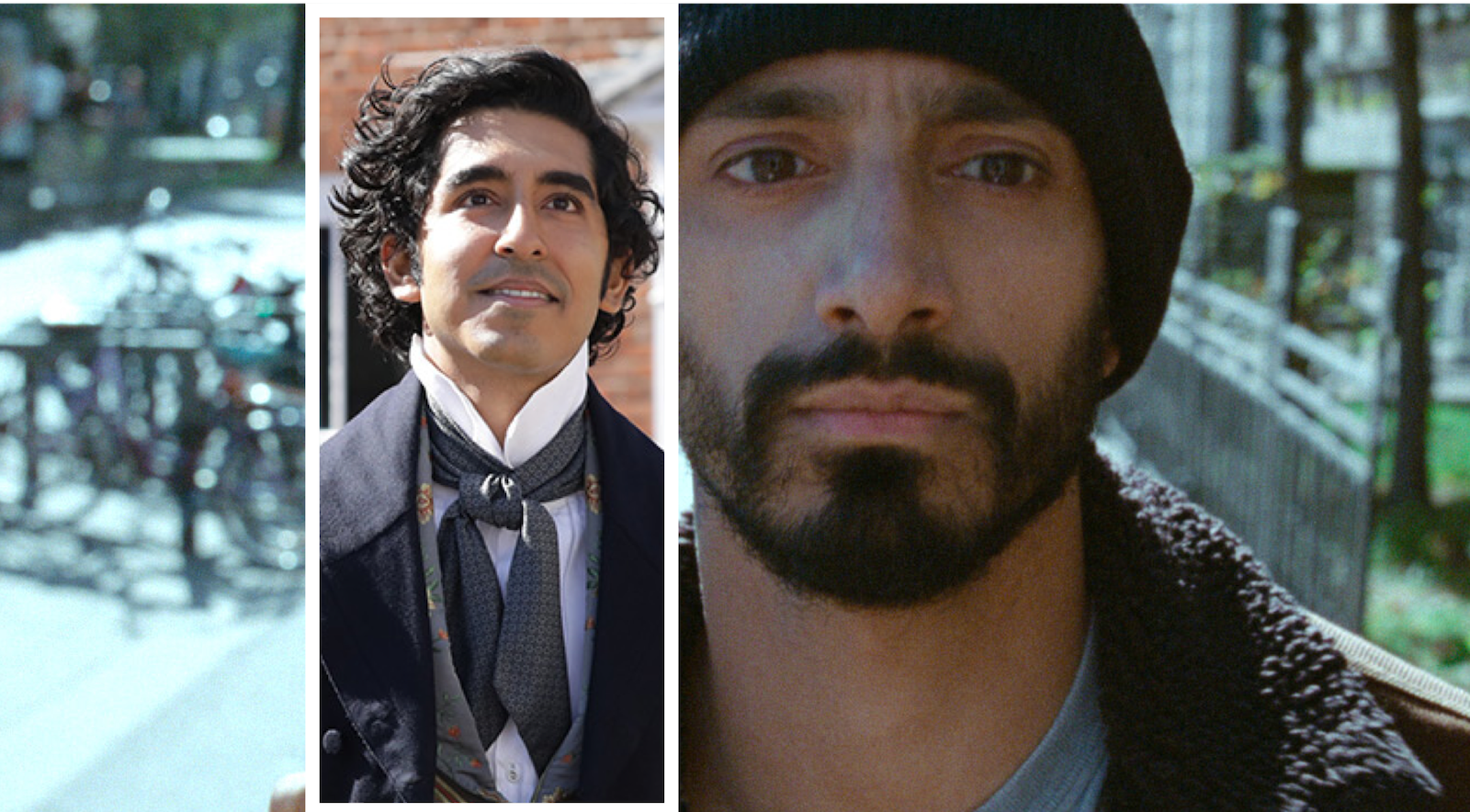 For the first time in the history of the Golden Globes, the nominations were announced virtually, following current Covid-19 protocols.

Patel, who won a Golden Globe nomination in 2017 for “Lion,” this year has been nominated for the Best Performance By An Actor In A Motion Picture – Musical Or Comedy award for his role in “The Personal History of David Copperfield.”

Patel will be competing against Sacha Baron Cohen for “Borat Subsequent Moviefilm,” James Corden for “The Prom,” “Lin-Manuel Miranda for “Hamilton,” and Andy Samberg for “Palm Springs,” for the honor.

“The Personal History of David Copperfield” reimagines Charles Dickens’ classic ode to grit and perseverance through the comedic lens of its award-winning filmmakers — giving the Dickensian tale a new life for a cosmopolitan age with a diverse ensemble cast of stage and screen actors from across the world.

Ahmed is competing in the ‘Best Performance By An Actor In A Motion Picture – Drama category for his work in the film, “Sound of Metal.” He will be trying to beat out Chadwick Boseman (“Ma Rainey’s Black Bottom”), Anthony Hopkins (“The Father”), Gary Oldman (“Mank”), and Tahar Rahim “The Mauritanian”) for the award.

Ahmed was also nominated in 2017 for the HBO series, “The Night Of.”

In writer-director Darius Marders’ “Sound of Metal,” Ahmed plays the role of punk-metal drummer Ruben. During a series of adrenaline-fueled one-night gigs, Ruben begins to experience intermittent hearing loss. When a specialist says his condition will rapidly worsen, he thinks his music career — and with it his life — is over. His bandmate and girlfriend Lou (Olivia Cooke) checks the recovering heroin addict into a secluded sober house for the deaf in hopes it will prevent a relapse and help him learn to adapt to his new situation. But after being welcomed into a community that accepts him just as he is, Ruben has to choose between his equilibrium and the drive to reclaim the life he once knew.

“It’s a lovely feeling to have people shine a light on work that you feel good about on a project that’s close to your heart more than anything,” Ahmed told Deadline in a reaction to his nomination. “I hope it brings more and more attention to the film.

Ahmed added, “Sometimes you can have a really special experience making a film, but the film itself comes out in a way that you hadn’t expected. In terms of all this wonderful attention, it’s something I’m grateful for, primarily for it shining a light on the movie…”

Lastly, Ahmed said, “I think this idea of deafness as a culture, rather than a disability, is a powerful one, and one that I was glad to be educated about. I think about my experiences in the deaf community, and everything I learned from those interactions that I think are precious. I would love to hear the messages of individuals within the ASL community and allow them to really speak for themselves.”

The 78th annual Golden Globes will air live on Feb. 28 on NBC (8 EST/5 PST) and will for the first time be held bi-coastally, with Tina Fey live in New York and Amy Poehler in Beverly Hills, the Hollywood Foreign Press Association told USA Today on Tuesday.