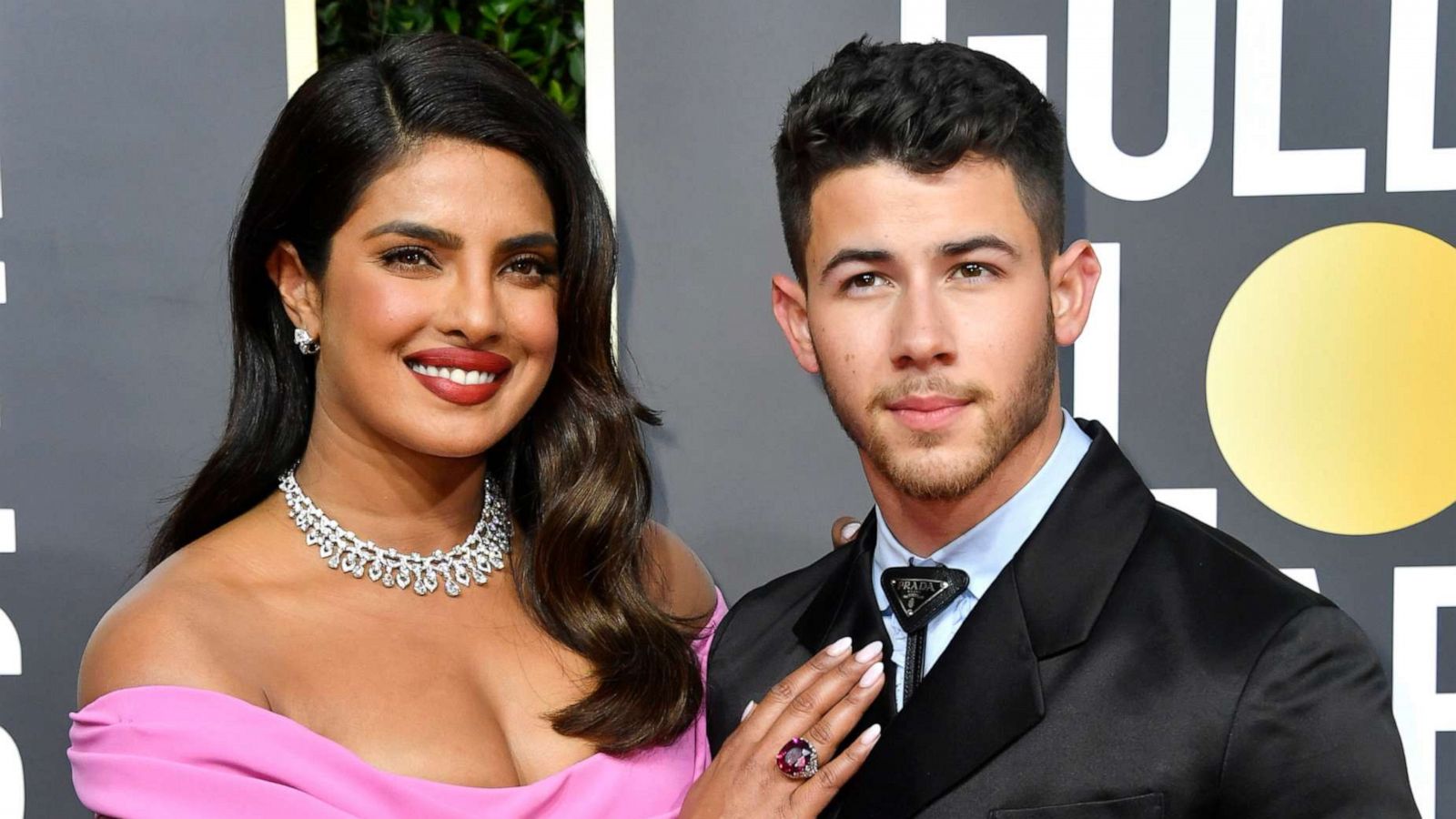 Priyanka Chopra Jonas and Nick Jonas will be announcing the 93rd Oscars nominations on March 15. Chopra Jonas shared the news on Instagram, following the “tell me without telling me trend.” that’s gone viral on TikTok. The actress was later joined by her husband, who told her that she already told everyone, before the pair revealed that they’ll be announcing the nominations for the 93rd annual awards show.

“The White Tiger” actress shared the same video on Twitter, and asked: “Hey @TheAcademy, any chance I can announce the Oscar nominations solo? Just kidding, love you @nickjonas! We are so excited to be announcing the #OscarNoms on Monday, March 15th at 5:19AM PDT! Watch it live on @TheAcademy’s Twitter!

As per an announcement from the Academy of Motion Picture Arts and Sciences, the pair kicks off the event at 5:19 a.m. PT in a global livestream on Oscar.com, Oscars.org and the Academy’s digital platforms.

The 93rd Academy Awards will be held on Sunday, April 25, and will be televised live on ABC at 8 p.m. ET/5 p.m. PT. The annual awards were pushed back two months because of the pandemic. An academy spokesperson told Deadline that the ceremony will “broadcast live from multiple locations.” A part of the ceremony will take place at Hollywood’s Dolby Theatre, as per tradition. Specific plans have yet to be unveiled for the show, but the spokesperson told Deadlines that the organization is “determined to present an Oscars like none other, while prioritizing the public health and safety of all those who will participate.”

The Oscars announcement will follow the release of Jonas’ latest solo album “Spaceman,” on March 12. The musician has been open about how much the album was inspired by his love for Chopra Jonas and the time they were forced to spend apart due to the COVID-19 health crisis. “I started writing this record back in July,” he told ABC’s “Good Morning America.” Chopra Jonas was “over in Germany,” he said, “finishing up this little movie called ‘The Matrix,’ and I was like, ‘You know, I feel very disconnected from the world, first of all, and, now, my person.’ And I just dug in writing it.”

Virtual SAFF: Watch Films Presented by South Asian Film Festival From the Comfort of Your Home

Last month, Chopra Jonas released her memoir, “Unfinished,” where she is not rating on her laurels, but she dissecting her failures, her rejections, her sorrows, and her mistakes. “It took me two years to figure out what my life story was,” she told Lilly Singh in an informal chair on Feb. 9, when she launched her book, adding that “quarantine really helped because I didn’t have much to do,” she adds. “I realized that I have been running so hard all this time that I’ve forgotten a lot of things and the memoir is my way of reminding myself.” She told Singh that it has taken her “10 years of pounding the pavement in America to be at a place where I’m, doing the kind of work I was looking for. I’m sort of reveling in the amazing work I’m doing. I think that’s my priority at the moment.”

Earlier this month she launched SONA, a new Indian restaurant in New York, along with her friends Maneesh Goyal and David Rabin. New York-based renowned chef, restaurateur, author as well as culinary consultant Hari Nayak, will be the head chef at SONA.

In addition, Chopra Jonas has several film projects currently in the pipeline. She is currently filming the series “Citadel” in London. The actress is also set to lead the cast of the upcoming romantic drama “Text for You,” alongside Sam Heughan as well as Canadian singer Celine Dion.