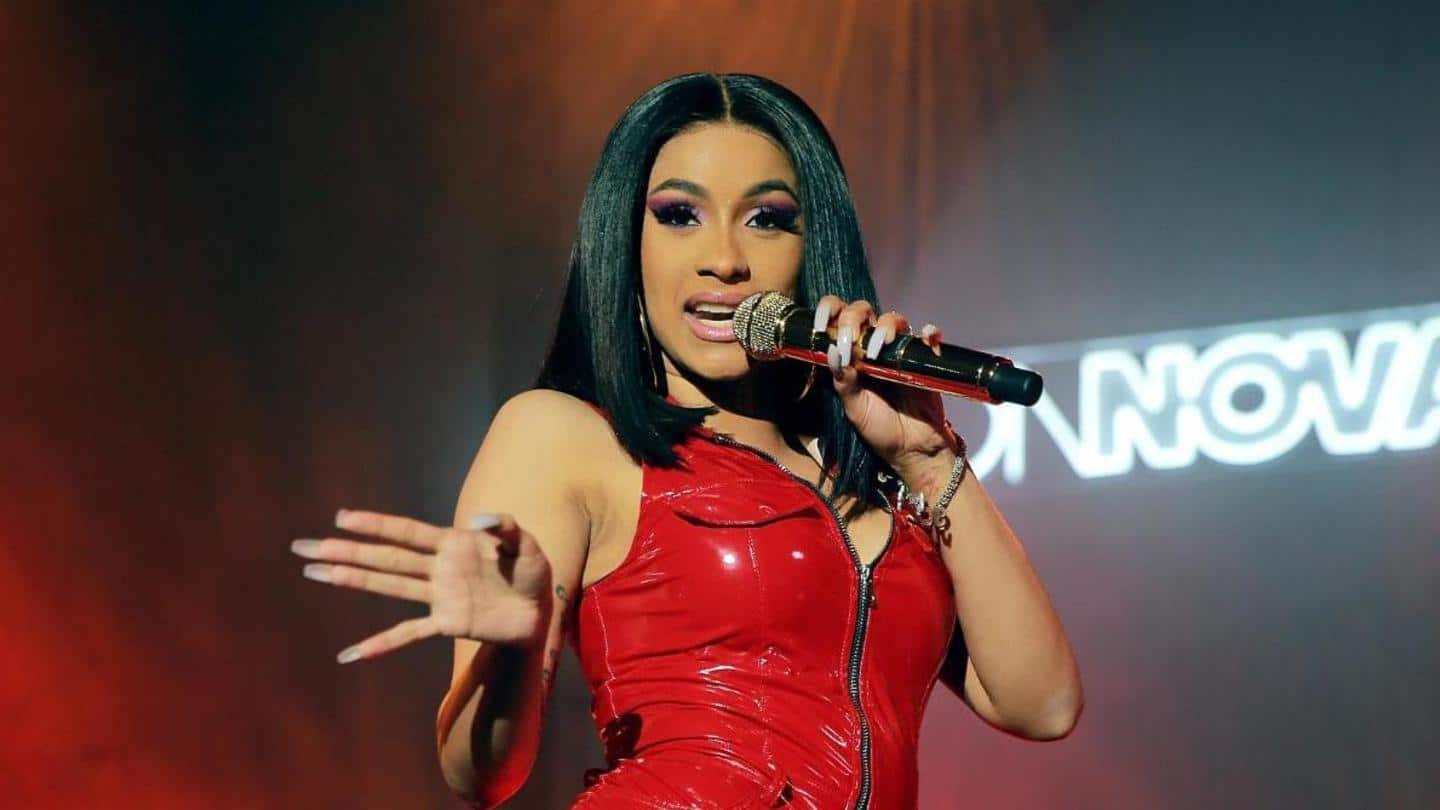 It was just a 12-second video with a cryptic message, yet it sent desi twitter into a spin. Yes, we are talking about Cardi B’s Feb. 1 tweet where she used a Bollywood song in the background. “I got an announcement to make tomorrow. Bye,” the singer said.

While the video sent many of her fans wondering what the announcement meant — New video? New single? New album? — desi twitter was busy tripping on the Bollywood song the rapper and actress chose. “Kaliyon Ka Chaman,” from 1981 Bollywood film “Jyoti,” starring Aruna Irani, is sung by none other than India’s nightingale, Lata Mangeshkar.

“Cardi B is coming….” turned into one of the rising Twitter trends on Feb. 1 as she teased her fans. The video has been viewed over 6 million times on Twitter.

Last year, the 28-year-old musician stirred the hornet’s nest when she was accused of insulting Goddess Durga. In the November 2020 issue of Footwear magazine, she posed as Goddess Durga with shoes in her hands, while promoting her first line of sneakers with Reebok.  In the cover photo, Cardi B is seen holding a shoe while multiple arms stretched out around her from her shoulders.

The next day, she was quick to issue an apology.  In a video message, she said, “When I did the shoot, the creatives told me I was going to represent a Goddess; that she represents strength, femininity and liberation, and that’s something I love and I’m all about.” She continued: “And though it was dope, if people think I’m offending their culture or their religion I want to say that was not my intent. I do not like offending anyone’s religion; I wouldn’t like it if someone did it to my religion,” she added.

Footwear News also apologized. In a statement to People magazine, it said: “Yesterday we posted content from our exclusive Cardi B cover shoot. One of the images was intended to pay homage to Hindu goddess Durga, and our intent was to show a powerful woman. However, we realize we were not considerate of certain cultural and religious perspectives and how this could be perceived as deeply offensive.”