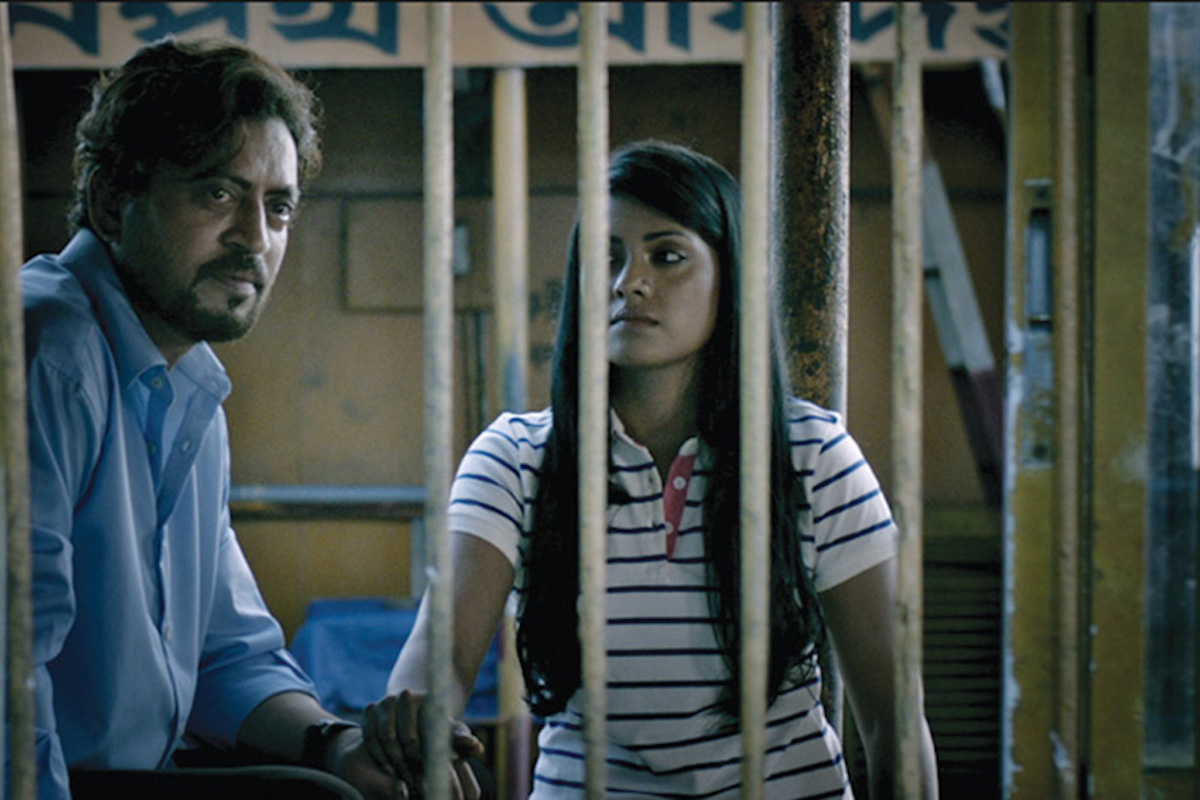 How Do We Know We Turned a Corner

The film sparked a number of controversies before its release, the Dhaka Tribune reported, adding that the 37-year-old Farooki was “later accused of making the film on Bangladeshi novelist Humayun Ahmed’s life without ever having acquired his family’s approval.”

In “Doob,” Khan plays Javed Hasan, a successful director going through a midlife crisis when he has a tryst with his daughter’s childhood friend whom he also marries, causing a national scandal. Rokeya Prachy plays his wife, while Nusrat Imrose plays the daughter and Parno Mittra plays her childhood friend.

IMBD says “Farooki is considered one of the leading figures to bring modernism/realism in Bangladeshi cinema, those who have bridged the gap between escapism and reality with such themes as middle class angst, urban youth romance, deception-hypocrisy and frailty of individual, frustration about the confines of one’s culture and conservative Muslim concepts of guilt and redemption.

The Hollywood Reporter said Farooki “could be the next South-east Asian filmmaker to break out,” while Variety called him “a key exemplar of Bangladeshi new wave cinema movement.”

Last June, music maestro A.R. Rahman joined Farooki’s latest film “No Land’s Man” as co-producer and composer. Variety reported then that the film, a U.S.-Bangladesh collaboration, “chronicles a South Asian man’s journey that becomes complicated when he meets an Australian woman in the U.S.” The film stars Nawazuddin Siddiqui with Australian theatre actor Megan Mitchell, making her feature debut, and Bangladeshi musician and actor Tahsan Rahman Khan. Shot in the U.S., Australia and India, “No Land’s Man” predominantly in English with some dialogue in Hindi and Urdu.