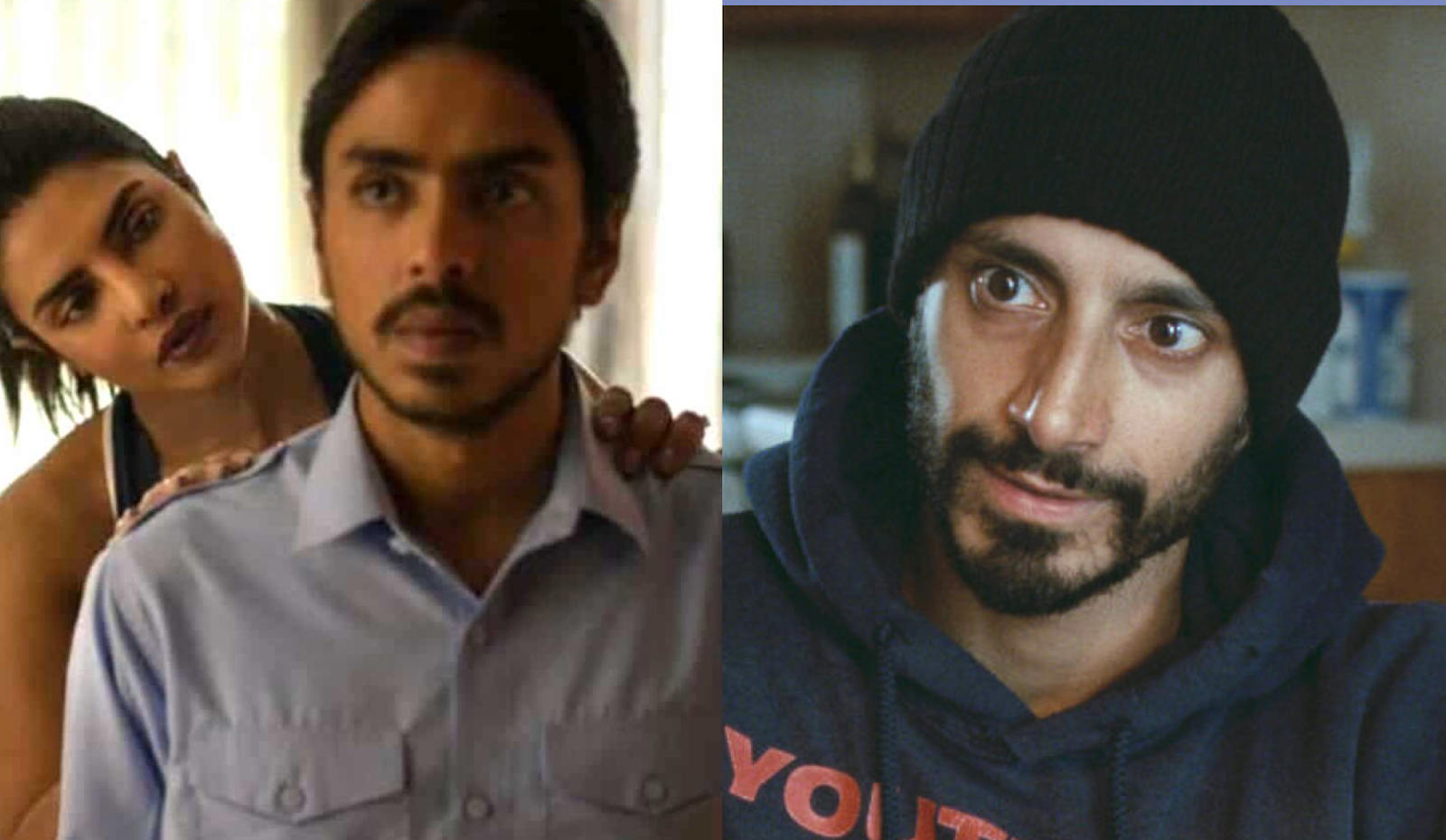 Indian actor Adarsh Gourav and British actor Riz Ahmed are nominated British Academy of Film and Television Arts or BAFTA award for best actor. Gourav played the lead role in Ramin Bahrani’s “The White Tiger.” Bahrani also received a BAFTA nod in the best adapted screenplay category. Gourav and Ahmed will compete with late actor Chadwick Boseman for “Ma Rainey’s Black Bottom” and Anthony Hopkins for “The Father,” Mads Mikkelsen for “Another Round,” and Tahir Rahim for “The Mauritanian.”

On March 15, Ahmed made history by becoming the first Muslim to be nominated for an Academy Award for Best Actor for “Sound of Metal.” He was seen as a hard rock drummer who loses his hearing in “Sound of Metal,” co-written by Darius Marder. His film Mogul Mowgli,” directed by Bassam Tariq, is nominated in the best British film category. The film follows the story of a rapper, Zed (Ahmed), who, on the cusp of his first world tour, is struck down by an illness that forces him to face his past, his family, and the uncertainty of his legacy.

Gourav, 26, told the Press Trust of India that he was in the gym when he heard of the BAFTA nomination. “I am dazed,” he said. “The impact (of being nominated) has begun to hit me now. It will take time.”

Meanwhile Ahmed took to Instagram to comment on his nominations. “Thank you @bafta for the nominations for Sound of Metal and Mogul Mowgli,” Ahmed wrote. “Both these stories are so close to my heart I can’t even explain. We made them against the odds with a lot of love, and to see that love coming back is an incredible feeling.”

The nominations of Gourav, Ahmed and other actors of color signal a change from last year’s awards, after the academy came under fire for lack of racial and gender diversity. This year’s BAFTA nominations are being touted as its most diverse ever. The BBC and CNN have both called this year’s nominations “hugely diverse.” This year’s BAFTA awards will be held virtually on April 11.

Based on Aravind Adiga’s Booker Prize-winning novel of the same name, “The White Tiger” chronicles the extraordinary journey of a driver named Balram (Gourav). The film follows Balram’s rise from a poor villager to a successful entrepreneur in India, showcasing how hunger and lack of opportunity can build and drive a human being’s animal instinct of survival. “The White Tiger” also stars Rajkumar Rao, Priyanka Chopra Jonas, and Mahesh Manjrekar, among others.

Chopra Jonas took to Twitter to congratulate her co-star and director. “What a proud moment for Indian talent with 2 BAFTA nominations for an ALL INDIAN STAR CAST!! Ecstatic for you @_GouravAdarsh, you are so deserving of this recognition, and congratulations #RaminBahrani, so well deserved.

So far, Rohini Hattangadi is the only Indian actor to win a BAFTA. She won the Best Supporting Actress award for her role as Kasturba Gandhi in the 1982 film “Gandhi.” British actor Dev Patel won the best supporting actor award for his role in the 2017 film “Lion.” He was previously nominated for best actor for his 2009 film “Slumdog Millionaire.”

Veteran actor Anupam Kher was nominated for best supporting actor for the 2018 British romantic drama film “The Boy With The Topknot.” And Suraj Sharma was nominated in the Rising Star category for his role in Ang Lee’s 2012 film “Life Of Pi.”