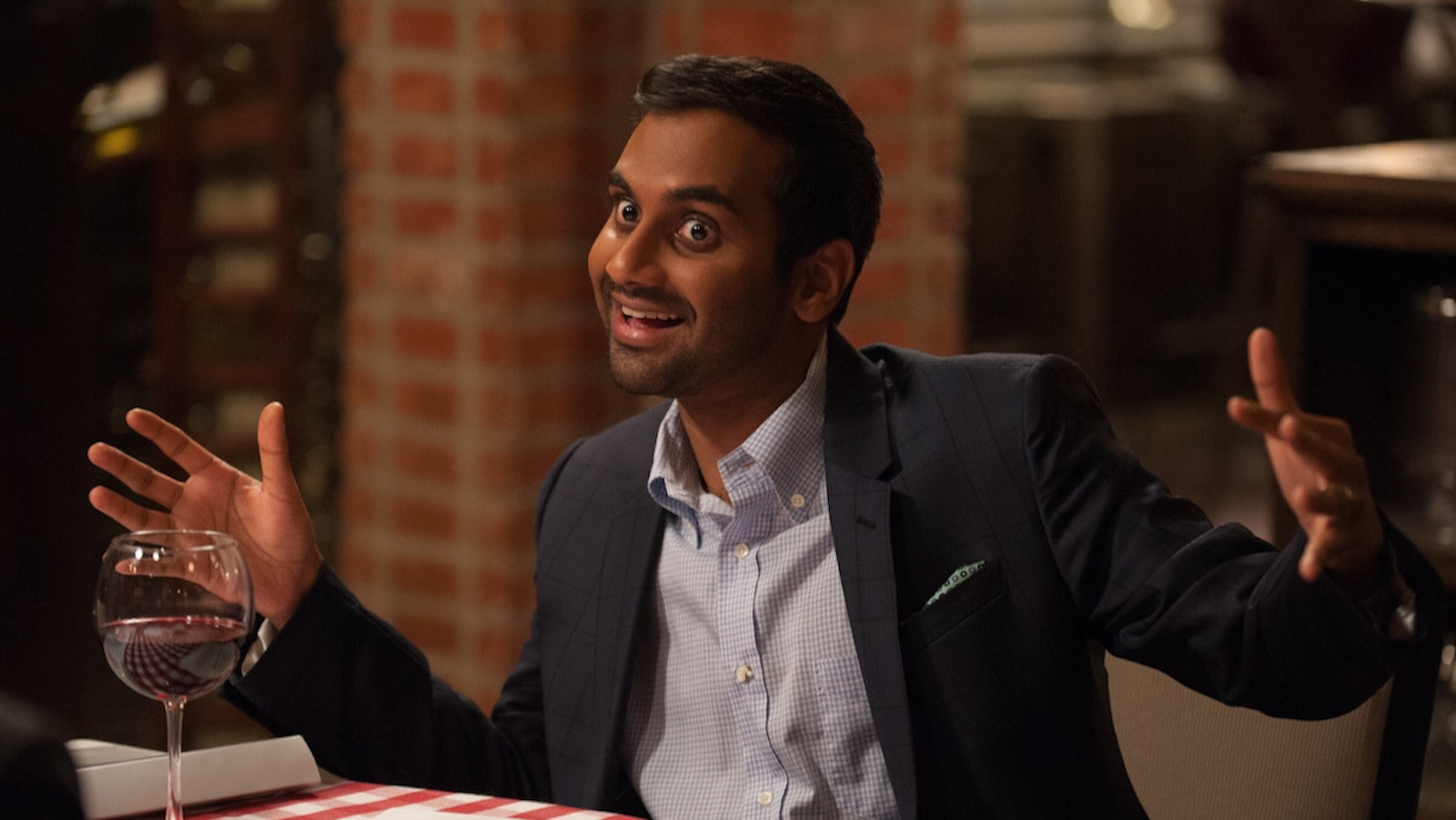 It has been nearly four years since viewers last saw Aziz Ansari’s acclaimed Netflix comedy “Master of None,” and while some feared the show had been cancelled after its second season in the wake of a 2018 sexual misconduct allegation against Ansari, a tweet from the@NetflixQueue account claims it is, in fact, returning to the streaming service for Season 3.

“Master of None,” an endlessly likable comedy that bats about lightly, but smartly, with some deep topics: family, identity, love, commitment, race and created by Ansari and Alan Yang, has had an unusual schedule, with the first season premiering in 2015 and Season 2 returning in 2017 — followed by a hiatus for four years.

Ansari plays Dev, an actor who’s making a decent living doing commercials, but would of course like more: fame, money, artistic fulfillment. He and his main group of friends—played by Lena Waithe, Kelvin Yu, and Eric Wareheim—hang out at cool, but not trendy, bars and restaurants, and debate the particulars of sex, love, dating, etc. It’s not groundbreaking stuff, but Ansari and Yang only focus on this basic stuff for so long.Each episode is given a title— “Indians on TV,” “Parents”—that provides a framework, and then Ansari bangs around within those vague confines with creative glee, confines be damned.

In “Parents,” the show zooms back in time to Dev’s father’s life as a little boy in India, and then to Yu’s character’s father in Taiwan. In the beautiful episode “Mornings,” we follow quotidian, but meaningful, moments in a relationship over the course of a whole year.The season is expected to be a departure for the show, and it’s believed to focus on Waithe’s character, Denise.

Early reports about the third season indicated that Naomi Ackie (“The End of the F***ing World” and “Star Wars: The Rise of Skywalker”) would join the cast and likely as Ansari’s new love interest. The report comes from UK-based comedy website Chortle, which not only claims that Season 3 will take place in and in fact, Ansari and co-creator Yang actually started shooting Season 3 last spring on the down low, but production was put on hold due to the pandemic.

Season 2 of “Master of None” was filmed in both New York and Italy, so the show does have an international precedent, and Ansari has been living in London of late, so the new setting makes sense. Meanwhile, the Season 2 finale hinted at the end of Dev’s relationship with Francesca (Alessandra Mastronardi) after she removed her engagement ring. Thus, it makes sense that Season 3 would find Dev living in a new city, trying to find love (and great food) once again.

After Season 2 aired, Ansari told Vulture that “I’ve got to become a different guy before I write a third season, is my personal thought, I’ve got to get married or have a kid or something. I don’t have anything else to say about being a young guy being single in New York eating food around town all the time.”

As for Season 3, Waithe is slated to reprise her role as Dev’s friend Denise, and it is expected that Eric Wareheim and Kelvin Yu will also return, though nothing is official at this stage. Meanwhile, Ackie, who won a BAFTA for her turn in the Netflix series “TheEnd of the F***ing World”, is set to play Whitney Houston in the upcoming biopic “I Wanna Dance with Somebody.” “Master of None” is no doubt a coup for her growing resume.

In 2017, Waithe and Ansari won an Emmy for outstanding comedy writing for the Season 2 episode “Thanksgiving,” which focused on her character’s struggles with her family. (In its first season, “Master of None” also won an Emmy for writing, with Ansari and Yang sharing the accolade.)

During the show’s four-year absence, Ansari was embroiled in a knotty #MeToo accusation, which then in itself became controversial. In a story published in January 2018 on the now-defunct website babe.net, a woman with the pseudonym Grace described a date with Ansari during which she felt he had been overly aggressive, and had pressured her into sex. “It really hit me that I was violated,” she told the reporter. “I felt really emotional all at once when we sat down there. That whole experience was actually horrible.”

Of course, Ansari stayed out of the public eye for more than a year before returning to Netflix for 2019’s comedy special “Aziz Ansari: Right Now,” in which he addressed the allegations and subsequent backlash against him, and seemed like a man grateful for the opportunity to tell jokes onstage for a living. In addition to “Right Now”, which was directed by Oscar winner Spike Jonze, Ansari also appeared in a special episode of “Parks and Recreation” that was filmed under lockdown conditions for charity, and fans of the show were delighted to see him reprise his beloved role as Tom Haverford.

When Ansari’s personal life and career blew up, Netflix’s former head of original content Cindy Holland stood by him at the time, insisting that the streamer would love to bring back “Master of None” when Aziz is ready.” That time appears to have arrived.