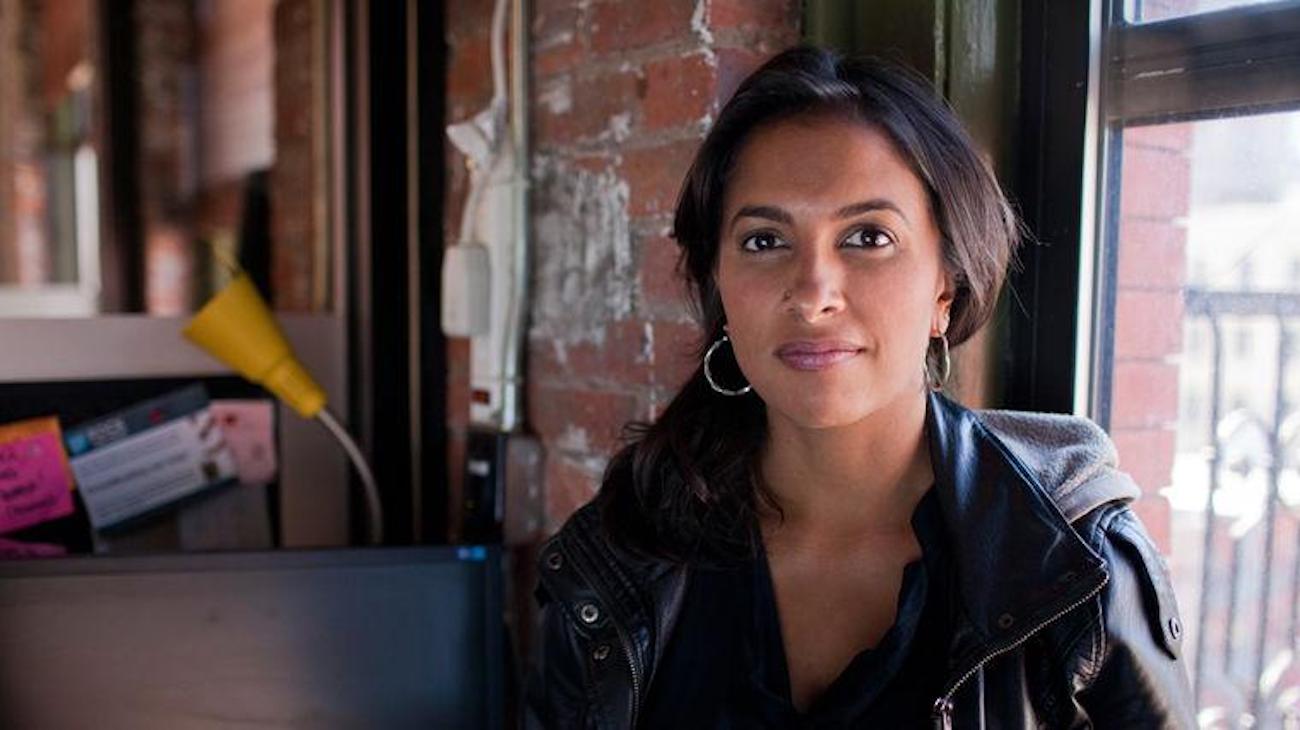 Two Indian American filmmakers will have their films screened at the South by Southwest or SXSW film festival in Austin, Texas, next month. Shalini Kantayya’s documentary feature “TikTok, Boom” will be screened in the Festival Favorites category, while Maureen Bharoocha’s dark comedy “The Prank” will be part of the Narrative Spotlight section and will have its world premiere.

“TikTok, Boom” tells the personal stories of the cultural phenomenon, through an ensemble cast of Gen-Z natives, journalists and experts alike. It examines how a “nascent social media app, best known for viral dances, has served as the catalyst for heated controversy and endless conspiracy theorizing involving the U.S., China and a new tech-rooted Cold War that will shape the future of a global shared internet.” The documentary feature had its world premiere at the prestigious Sundance festival last month.

The Brooklyn, New York-based Kantayya’s films explore human rights at the intersection of water, food, and renewable energy. She is no stranger to Sundance either. Last year, her film “Coded Bias” premiered at the festival to critical acclaim. It was broadcast nationally on PBS Emmy-award-winning series “Independent Lens” and began streaming globally on Netflix in April 2021. The film won a SIMA Award for Best Director and has been nominated for a Critics’ Choice, a Cinema Eye Honors, and NAACP Image Award, among others.

Her debut feature, “Catching the Sun,” premiered at the LA Film Festival and was named a NY Times Critics’ Pick. It was released globally on Netflix on Earth Day 2016 with Executive Producer Leonardo DiCaprio and was nominated for the Environmental Media Association Award for Best Documentary. Additionally, she directed the season finale of the National Geographic television series “Breakthrough,” executive produced by Ron Howard, broadcast globally in June 2017. She has also directed for NOVA and YouTube Originals.

A TED Fellow and a William J. Fulbright Scholar, Kantayya is an associate of the UC Berkeley Graduate School of Journalism.

“The Prank” tells the story of Ben, and his slacker friend, Tanner, who play a prank on their high school physics professor when she fails them on a test. They teach the imperious, demanding instructor a lesson by falsely accusing her of the murder of a missing student on social media. The film stars Rita Moreno, Connor Kalopsis, Ramona Young, Keith David, Meredith Salenger, Jonathan Kimmel, Nathan Janak and Kate Flannery.

The Los Angeles-based filmmaker is no stranger to SXSW. Her debut film, “Golden Arm” was screened at the festival, and was sold to HBO and premiered in 2021. Currently, she is writing a new horror-comedy feature, “Tina’s 40th Birthday Party,” with Mary Holland and Betsy Sodaro. Maureen is set to direct and Sharon Horgan’s Merman is attached to produce, according to her website.

Bharoocha, a half Irish Catholic and half Indian- Pakistani Burmese Muslim, was a segment director on “Jimmy Kimmel Live!” for three seasons. She started her career with her short film, “Abajee” (shot on the streets of Karachi) which premiered at the Santa Barbara International Film Festival. She was then commissioned by Sprinkles Cupcakes to create a film series in which she wrote and directed 10 shorts based on their cupcake flavors.